CHRIS SUTTON has hit back at the critics who are too quick to have a go at “unselfish” James Forrest.

The former Celtic striker reckons the much-decorated Scotland international winger is an easy target for the boo boys when things aren’t going so well.

Forrest took some flak as the champions toppled to a 2-1 defeat to Steven Gerrard’s Ibrox side at Parkhead before the turn of the year.

It was an afternoon when hardly anyone turned up for Neil Lennon’s side in one of their worst performances of the campaign and the forward was taken off in the 68th minute to be replaced by Olivier Ntcham.

However, Forrest has delivered the ideal response since the Hoops returned from the mid-winter break with some sparkling performances including a five-star display in the 3-0 win over St Johnstone in Perth on Wednesday where he set up the first goal for Ntcham and scored an excellent second.

The wide Bhoy, who has won EIGHTEEN medals in his glittering Celtic career, will be hoping to play his part tomorrow as the champions look for their fourth successive Premiership triumph when they play at Hamilton Accies, where the 28-year-old raider got the only goal of the game in August.

GOING…James Forrest fires in a right-foot drive against St Johnstone.

GOING…Forrest watches as his  shot zooms in on target.

GONE…Forrest smiles as the ball thunders beyond Zander Clark for the Hoops’ second goal in their 3-0 midweek win.

Sutton, writing in his Daily Record column, stated: “James Forrest has been there and done it.

“The title race is on and Neil Lennon will look around his dressing room for big characters on whom he can rely upon to win it.

“Forrest is most definitely one of them and I can’t understand why he’s constantly written off or dismissed.

“Undervalued outside of that dressing room and the gaffer’s office in some quarters, I’d even suggest.

“Watching Forrest against St Johnstone in midweek, something struck me.

“Operated as an advanced wing-back on his favoured right flank, he was dynamite for the opening 45 minutes.

“Forrest created the first goal for Olivier Ntcham and then scored a second of quality with a typical shift of the feet and finish.

“It was a bubbly showing and, on the indications of what had been seen in the opening period, you wouldn’t have bet against him going on to score or create more after the break.

“However, with Jozo Simunovic being nursed with a knock and the game won at 3-0, manager Neil Lennon had to make changes.

“Once again, it was Forrest who was affected the most. 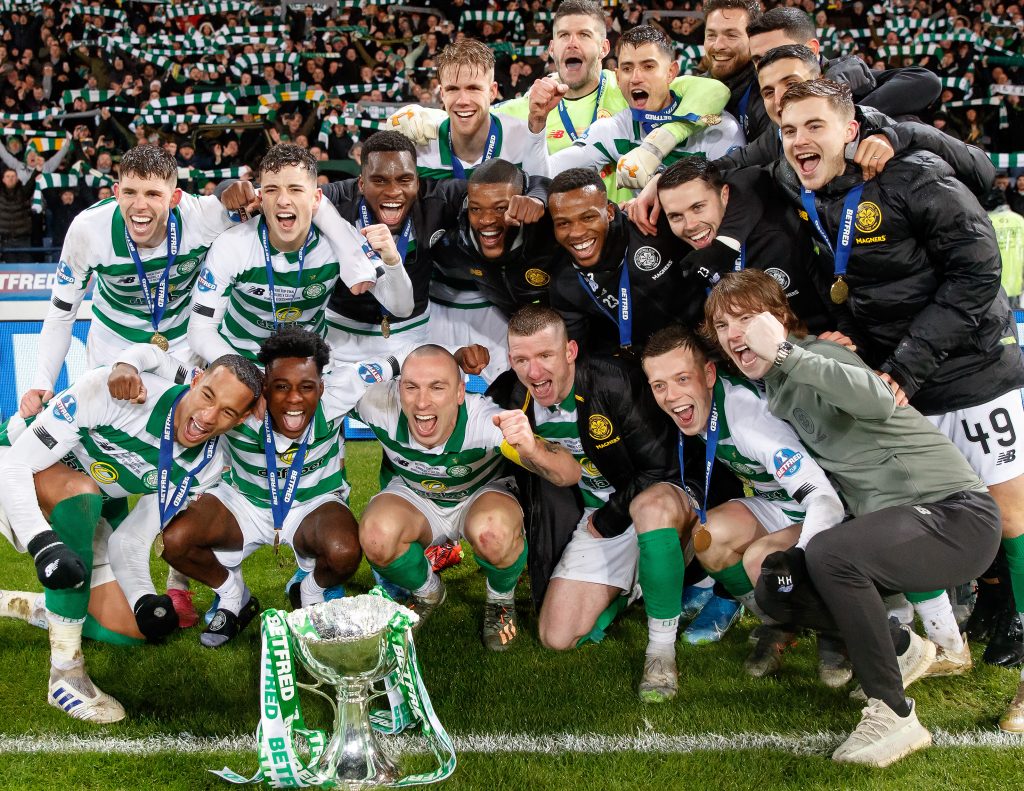 “As Moritz Bauer was asked to play on the right flank, Forrest was switched from his favoured place on the park. Lennon does it because he can trust him.

“He has an adaptable player who can slot into various positions and do a job.

“Forrest might have his individual talents curtailed, but it is for the good of the team and he’s unselfish in his work.”

The one-time England international added: “The events at McDiarmid Park got me thinking about Forrest’s season overall.

“Let’s be absolutely frank, he won Player of the Year last term and was heading in the same direction again through the first four months of this season with some outstanding performances and big goals.

“Forrest netted in both of the Champions League qualifiers against Cluj. It’s not his fault the backline collapsed.

“Into the play-off against AIK Stockholm for the Europa and he scored the priceless opening goal in both legs. Huge moments in the season.

“Celtic enjoyed one of the best results in their recent European history with the magnificent win over Lazio in Rome and no-one needs reminding who it was who scored the equaliser that night to set up the team’s fightback success.

“Forrest had 13 goals and goodness knows how many assists before the end of November.