The ex-England international striker claimed it was “scandalous” a trio of one-time top match officials had failed to inflict a retrospective red card to Sevco keeper Allan McGregor for booting Hoops defender Kristoffer Ajer in the champions’ 1-0 win at Parkhead earlier this month.

And Sutton was surprised Ibrox boss Steven Gerrard had not been sanctioned for claiming there had been collusion between match officials against his club “for years”.

The media pundit insisted some puzzling decisions from the tribunal have damaged the trust in the disciplinary and appeals process.

Sutton admitted he was totally bewildered by the charges against Kilmarnock gaffer Steve Clarke for criticising referee Willie Collum’s dismissal of Gary Dicker and then alleging that his appeal had been pre-judged due to the decision to award the whistler the Glasgow derby later that week. 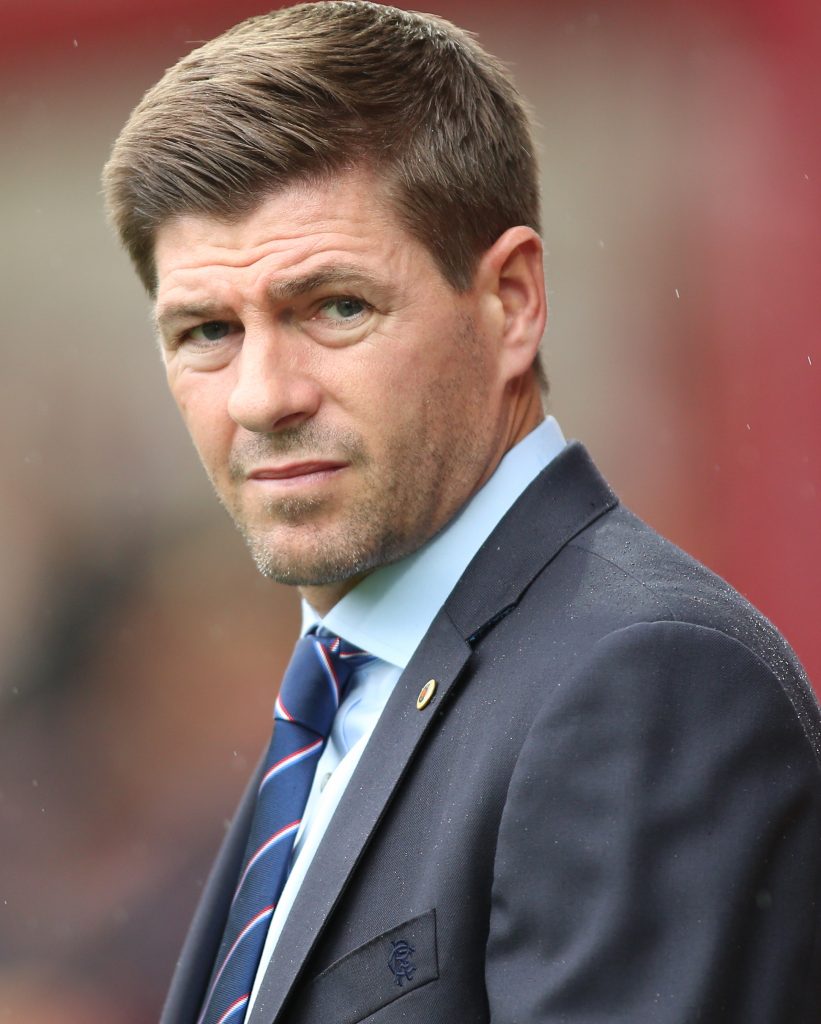 NO PUNISHMENT…Steven Gerrard’s blast was ignored.

Gerrard was not charged following his astonishing outburst over Alfredo Morelos’ red card for kicking out at Scott McKenna on the opening day of the campaign, a 1-1 draw at Pittodrie.

Sutton said: “Steven Gerrard’s conspiracy stuff is as bad as anything. He’s implying that there’s collaboration between referees which has worked against his club.

“Steve Clarke must be sitting in his office thinking: ‘If I’ve been charged, why hasn’t Steven Gerrard been charged?’ I was done for saying something similar and rightly so.”

Live on air, Sutton accused Dunfermline of lying down against Rangers on the last day of the league season in 2003 when the Ibrox side romped to a 6-1 win and pipped Celtic for the title on goal difference. 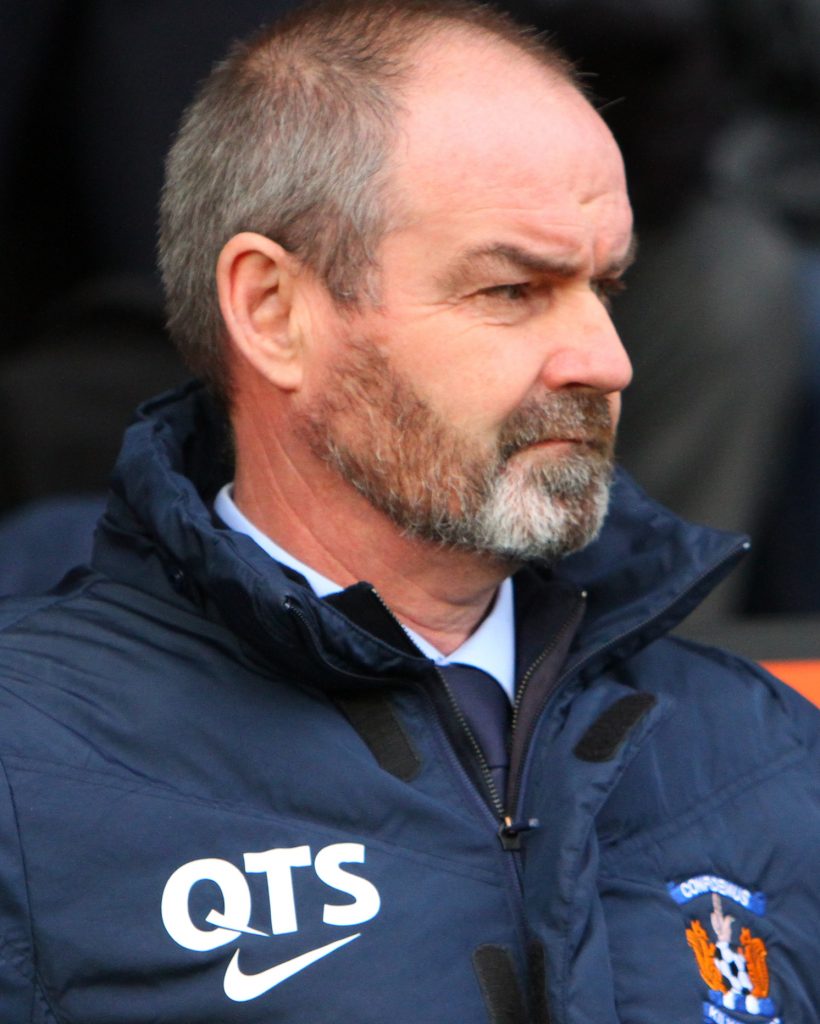 IN TROUBLE…Steve Clarke’s comments brought a reponse from the SFA.

He said: “You just want to see common sense and consistency and there’s been anything but that from the SFA.

“We’ve seen all their decisions – the Alfredo Morelos one, the Steven Naismith one [the Hearts striker escaped a ban after a kick at the grounded Hoops winger Jonny Hayes at Tynecastle last month], the Allan McGregor one.

“It’s hard to go round the country and find anyone else who doesn’t think they should have been punished.

“There has been a lot of head scratching going on across the country. Clearly, the panel needs sorting out in some way, shape or form because there have been some very strange decisions.

“Steve Clarke coming out and saying what he did was out of frustration. He has overstepped the mark in some respects and he will know that, but he makes some valid points.

“It all comes down to the incidents we have seen and the Dicker one and his frustration over that. I can understand that.”

Sutton added: “It’s a strange old start to the season for the panel and McGregor’s was probably the oddest decision of them all. They talk about the wording of the rules. If that’s not brutality, what is? 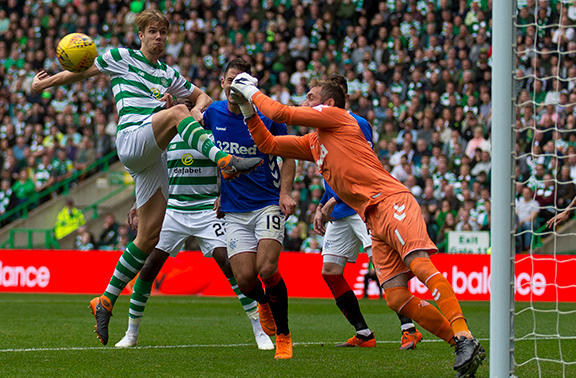 PRELUDE TO CONTROVERSY…Allan McGregor punches clear from Kristoffer Ajer in the incident that brought about the “baffling” SFA decision.

“You know, he’s kicked out at him – if it’s going to take someone to have their leg broken then what message does that send to young players across the country?

“It’s scandalous they didn’t see that and get it right; it’s not even a grey area. Derek McInnes has come out and said they’re incompetent and that’s hard to argue with, really.

“Steven Gerrard came out complaining about Ryan Jack not being awarded a foul in the build-up to Celtic’s goal the other week, but Rangers were lucky to have McGregor still on the park and he admitted that.

“Why didn’t the SFA react to Gerrard’s comments? That’s a really good question, but you’d need to ask them that. However, since they’re now acting over Clarke’s remarks, it’s fair to ask them why they’re not taking the Rangers manager to task for, arguably, the worst offence of them all.

“It’s a sad situation, really, and a poor reflection on the SFA that it’s come to this.”