Celtic Quick News on News Now
You are at:Home»Football Matters»SUTTON SAVAGES DEILA
By CQN Magazine on 23rd October 2015 Football Matters
FORMER Celtic star Chris Sutton savaged Ronny Deila after one of the club’s most embarrassing performances in Europe.
The Englishman insisted the Hoops manager got it dreadfully wrong yet again in a European tie as they conceded their ELEVENTH goal in four games. 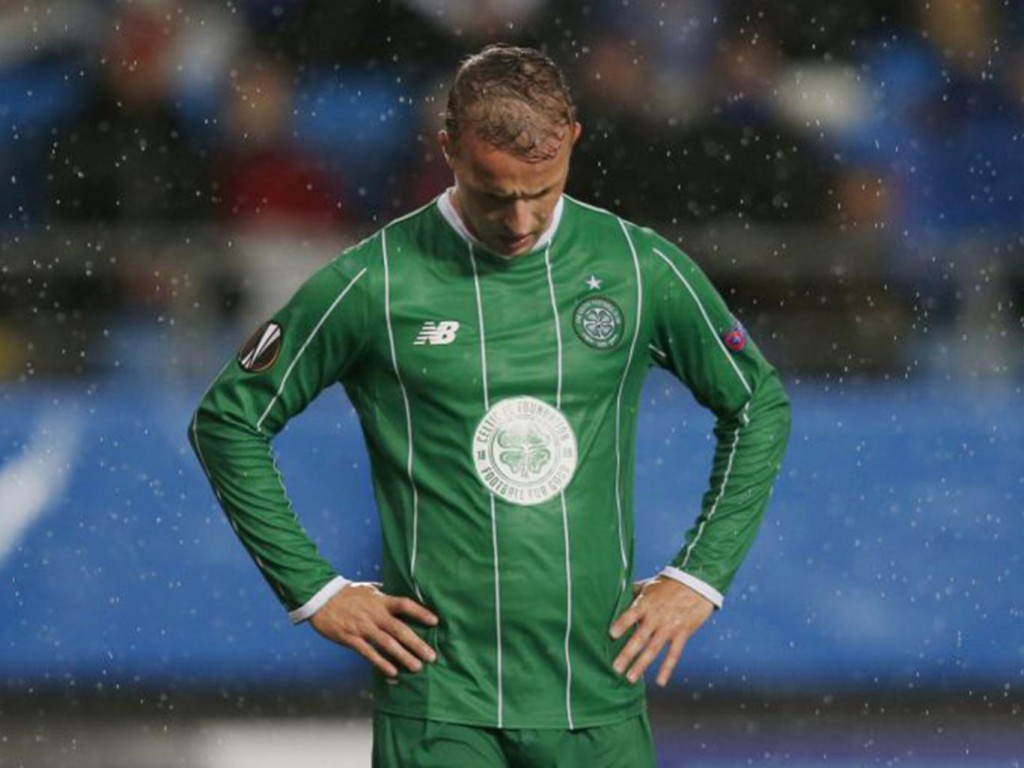 He said: “Ronny Deila has got his big decisions wrong in another high-profile game – just as he did against Malmo.
“For a start, taking off Kris Commons was wrong. And what the message does he send out to young Kieran Tierney by playing Emilio Izaguirre in front of him?
“And Efe Ambrose showed once again that he can’t cut it in a big game.
“How can you play possession-orientated football with two centre-halves – Dedryck Boyata and Ambrose – who aren’t comfortable on the ball? I just don’t get it.
“I think you have to question some of the manager’s decisions and his team selections. He keeps persevering with Ambrose and whatever Tyler Blackett must feel, I just don’t know.
“Molde are seventh in the Norwegian League and it’s okay saying we’re superior, but I’m afraid you have to go out and prove it.”