Celtic Quick News on News Now
You are at:Home»Football Matters»SVIATCHENKO ESCAPES AFTER ‘HORRIBLE TACKLE’
By CQN Magazine on 30th March 2016 Football Matters
ERIK SVIATCHENKO has admitted he is relieved to have avoided a serious injury after a “horrible tackle” from Scotland midfielder Liam Bridcutt.

The Celtic centre-half, a second-half substitute for skipper Danny Agger, was on the receiving end of a late and reckless challenge from his opponent in the Scots’ 1-0 win in Glasgow.

Bridcutt, who had also been introduced to the game as a sub by Gordon Strachan, was fortunate to only pick up a booking following his lunge which sent the Dane flying into the air.
Sviatchenko said: “I was very lucky. It was a horrible tackle. When you see the replay, it is unbelievable that I didn’t get a serious injury. 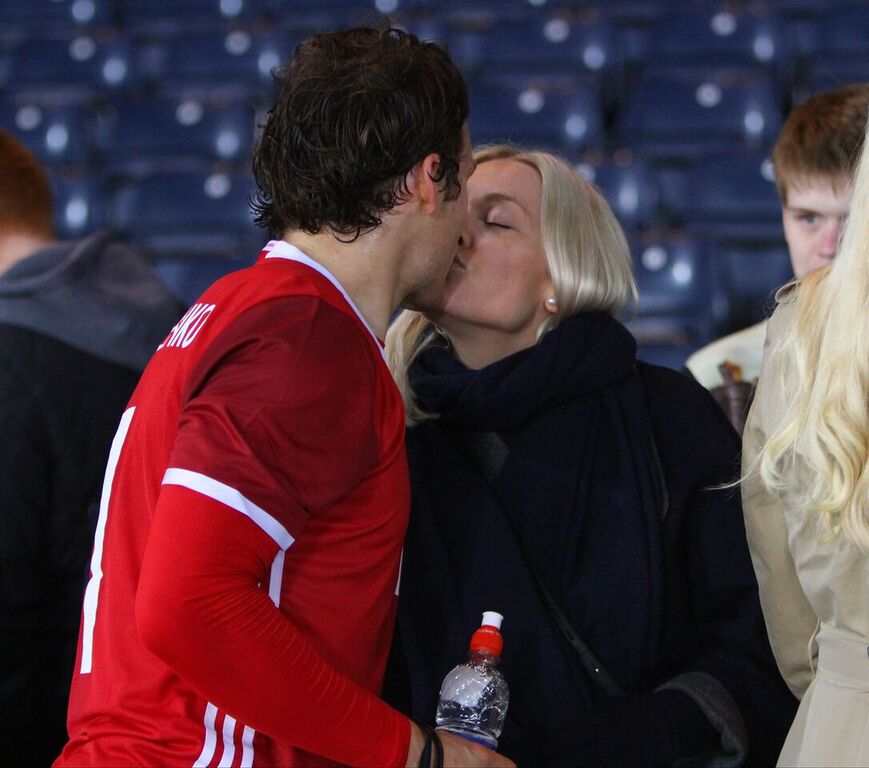 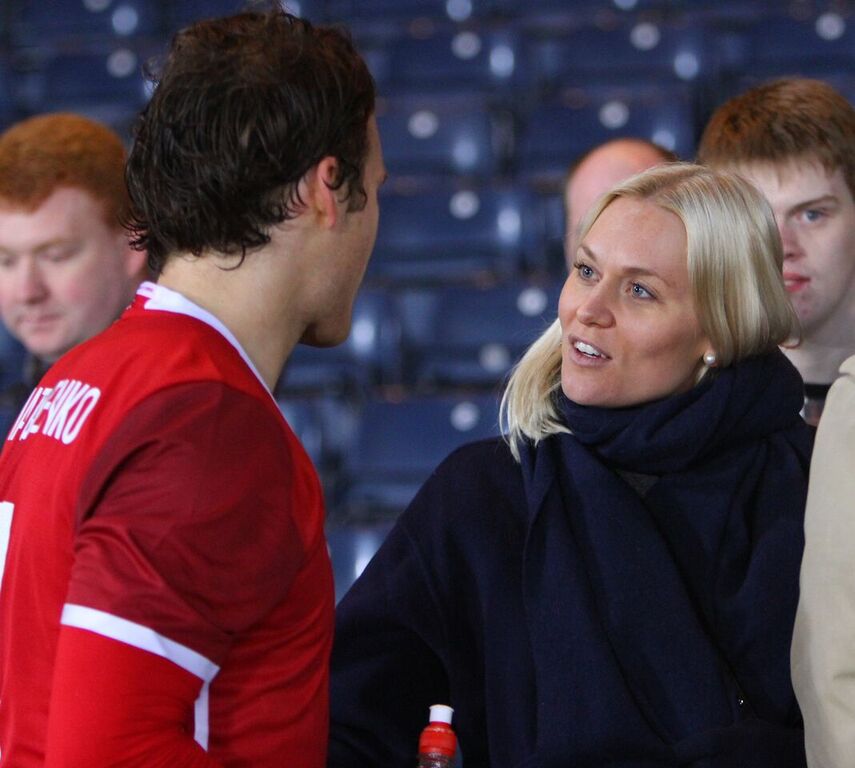 “I said to the referee that he could have broken my leg, But in a split-second, the match official had to make the decision and he must have felt he touched the ball first.

“I was quite certain that I was first to the ball and I tried to pass it backwards. He came through me with all he had, 120 per cent. I feel a bit sore in my knee, but I think it is just the shock.

“What happened, happened. I am not going to cry about it. I am just relieved that I will be able to play games for Celtic.

“Thankfully, it is not a bad one. I have had my injuries in the past and I don’t want to be out again. 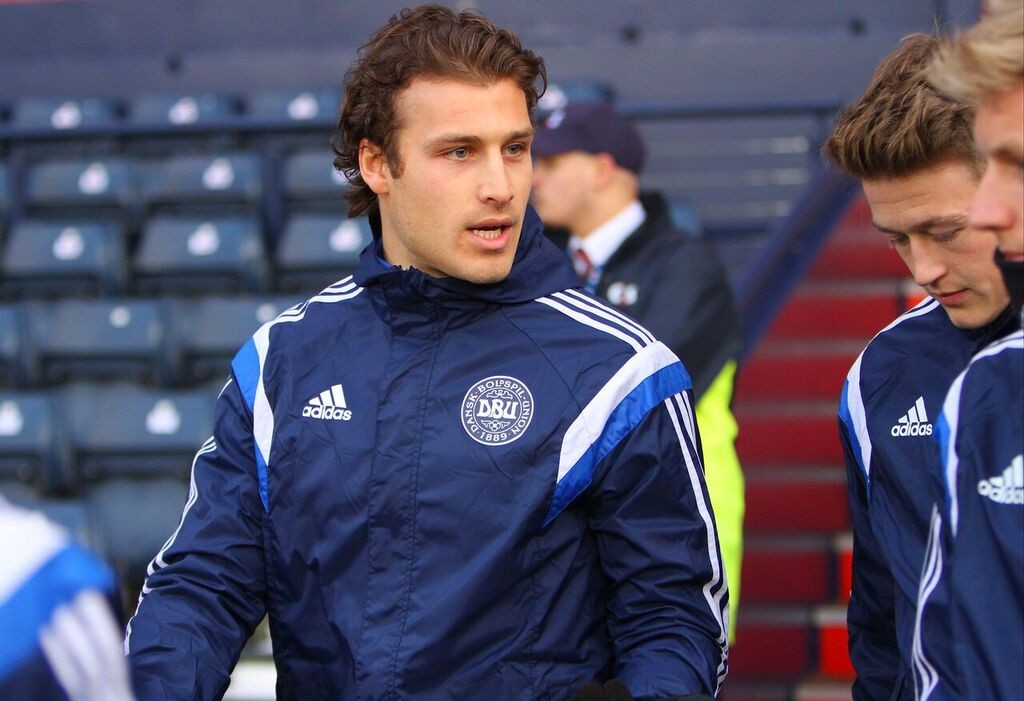 “But this is football. It’s sometimes rough, but you also need to think about not hurting each other.

“I haven’t spoken to the Celtic boys, but they have seen my legs and they know I am quite strong.”

He added: “It does encourage me when I see Craig play like that, although I am disappointed we couldn’t beat him.

“That’s the standard Craig has shown in all the games we have played together and it’s the reason we have had lot of clean sheets. Hopefully Craig keeps going like that.”

Ronny Deila would no doubt have breathed a sigh of relief that Sviatchenko wasn’t sidelined after Bridcutt’s wild tackle. He is already without Croatian Under-21 international centre-back Jozo Simunovic for the run-in to the season and is short of cover in the middle of the rearguard.
Unless there is an unexpected reaction, the Dane, who has been so impressive since arriving in the January transfer window, will take his place in defence against Hearts in Saturday’s vital SPFL lunchtime encounter at Parkhead.