ERIK Sviatchenko has left Celtic to re-join his former club for the rest of this season.

The big defender, who was signed by Ronny Deila, made only two appearances this season and was injured in the Champions League qualifier in Norway in August.

He returned to full fitness towards the end of last year but never made it back into the side and the player revealed that Brendan Rodgers had told him to find a new club. 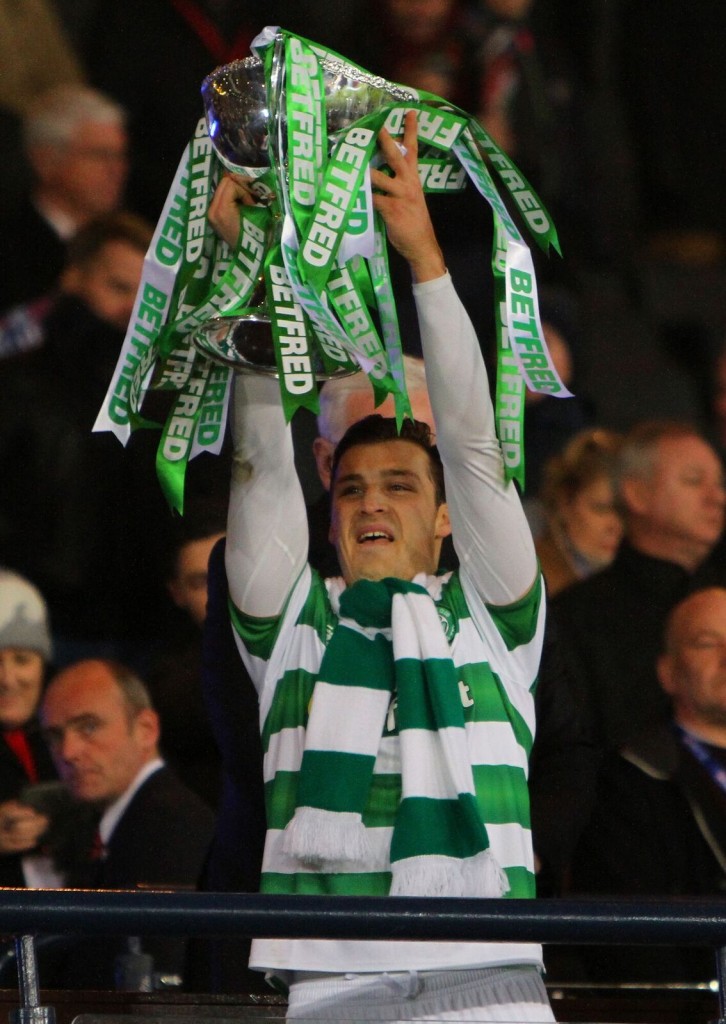 Southampton were monitoring the player’s situation having had great luck shopping in the east end of Glasgow previously but nothing concrete emerged and Erik is heading back to FC Midtjylland where he will get some much needed match time before deciding on his future in the summer.

The 26-year-old Danish internationalist signed for Celtic in January 2016 and was thrown in at the deep end in a League Cup semi-final against Ross County when he had to come on as a substitute after Efe Ambrose had been given an early red card.

Erik always made time for any Celtic supporter he met and he absolutely loved every minute of being a Celtic player.

The defender, who has been capped five times by Denmark, will be also be hoping to push his way back into the Danish national squad ahead of this summer’s World Cup tournament.

Celtic have announced the loan deal so it is now official, and we all wish big Eric well for the rest of the season.