Celtic Quick News on News Now
You are at:Home»Latest News»‘TAKING IT BACK,’ HOOPS HERO AND THE YEAR-LONG TITLE LOAN AT IBROX
By CQN Magazine on 26th April 2022 Latest News

CELTIC are on the brink of taking back the Premiership trophy they allowed their rivals across the city at Ibrox to borrow for a year.

That’s the verdict of former Hoops goal hero Charlie Nicholas who is in no doubt his old club will have the championship flag flying over the east end of Glasgow for the tenth time in 11 years following an extraordinary campaign.

Ange Postecoglou’s revamped team can go nine points ahead at the summit with a victory over Giovanni van Bronckhorst’s visitors in the High Noon showdown at Parkhead on Sunday. 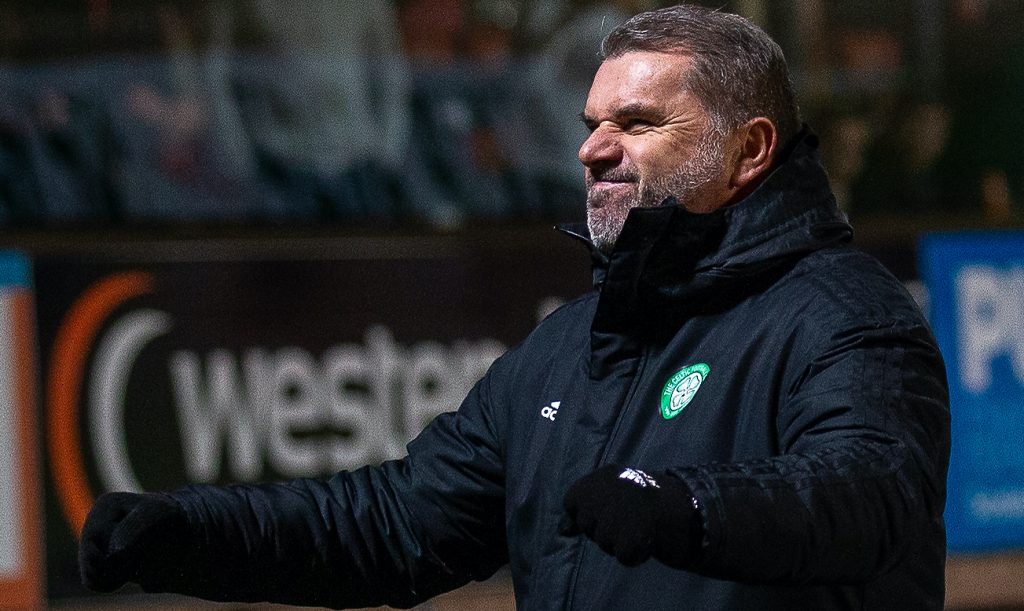 A win would put the Greek-Australian gaffer’s men into a position where a solitary point in the last three outings against Hearts, Dundee United and Motherwell would make absolutely certain.

Nicholas is convinced there will be no sensational collapse from a squad of players who have not sampled a league loss since the 1-0 setback against Livingston in West Lothian on September 19 last year.

The Hoops have gone a magnificent TWENTY-EIGHT successive games without defeat as they took over at the top-flight pinnacle with a runaway 3-0 triumph over the Govan club at the start of February and have remained there ever since in their determined quest for the crown.

Nicholas, who had two spells at his boyhood favourites, said: “The Premiership trophy will be coming home to Celtic Park after this weekend. 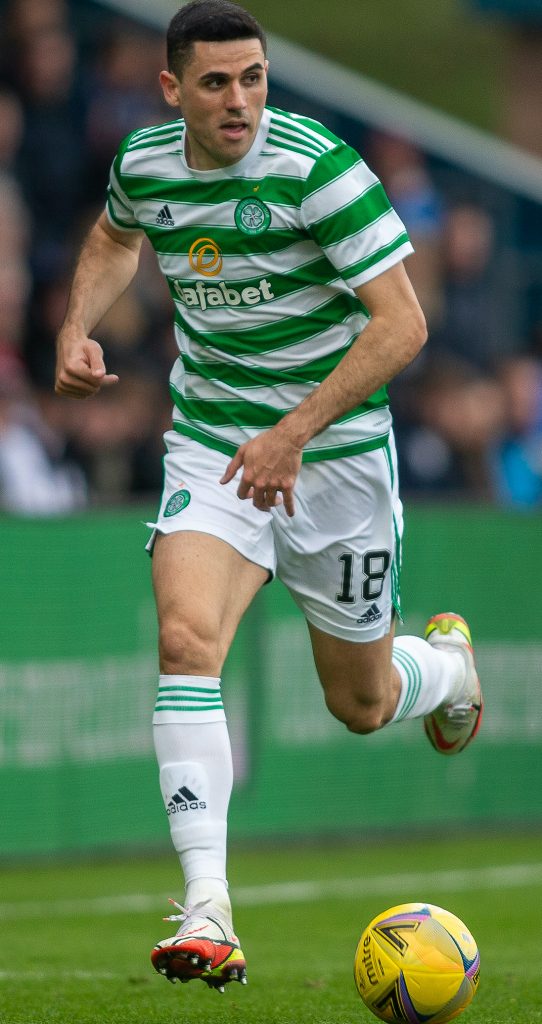 ODD MAN OUT…Tom Rogic may drop out of the Celtic starting line-up for Sunday.

“The mood seems to be that we have let Rangers borrow our trophy for one year, but now we’re taking it back.

“Sunday’s Old Firm match is a must-win for Rangers, but I still think the title is over because Celtic’s games in the run-in are all winnable.

“I know Ange Postecoglou’s side were defeated by their bitter rivals at Hampden, but I don’t see them losing this one at home.”

The former Scotland international forward, speaking to the Daily Express, added: “I don’t see Ange changing too much on Sunday in terms of his approach.

“He will send his team out to get at Rangers and to try and blow them away. That is what he does. The only thing that might alter is his team. 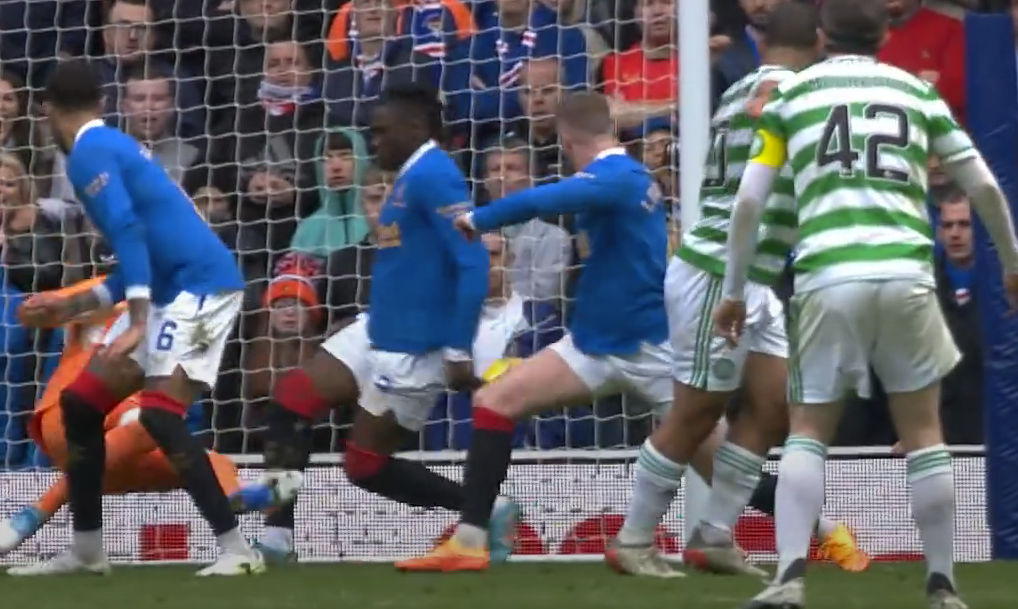 “Ange will be tinkering. Rangers upset his players’ rhythm at Hampden. Tom Rogic or Reo Hatate might not start. I do think the manager will change his midfield and for that reason they will win it.

“The big home crowd will help them over the line and going into the last 20 minutes or so Celtic will prove too strong.

“It is remarkable what Rangers have done in recent weeks, but I think the fatigue will start to kick in.

“They don’t have a lot of attacking options and they will need to sit deep and play on the counter-attack.

“I had a pop at Rangers for their semi-final celebrations, but even after our Ibrox game we didn’t celebrate.

“We showed respect and ran straight up the tunnel. That is how it should be for both sides.”