MIKEY JOHNSTON is hoping to get the opportunity to make an appearance in this afternoon’s friendly against Standard Liege at Parkhead.

The winger is so determined to make an impact in this campaign he snubbed a summer break to make sure he was available if he was required.

He said: “I’ve just turned 19, so I am the stage in my career where I know I need to break through to the first team. I know what’s necessary and that I need to make sacrifices.

“I will do whatever it takes to put myself in the best position to succeed.

“Pre-season is the chance to show the manager you’re ready and able to be part of the squad for the start of the term.

“I might be going out on loan  or staying and playing, you never know what lies ahead, but pre-season gives you the chance to prepare yourself as best you can for whatever happens.

“I never booked a holiday during the summer because I wanted to be available to play any games that were coming up.”

Johnston, in fact, caught the eye of Brendan Rodgers even before the champions travelled to Austria for their training camp.

The skilful touchline operator was involved with the Scotland Under-21 tournament in Toulon and scored an excellent solo goal to give his nation the lead against England in the semi-final. 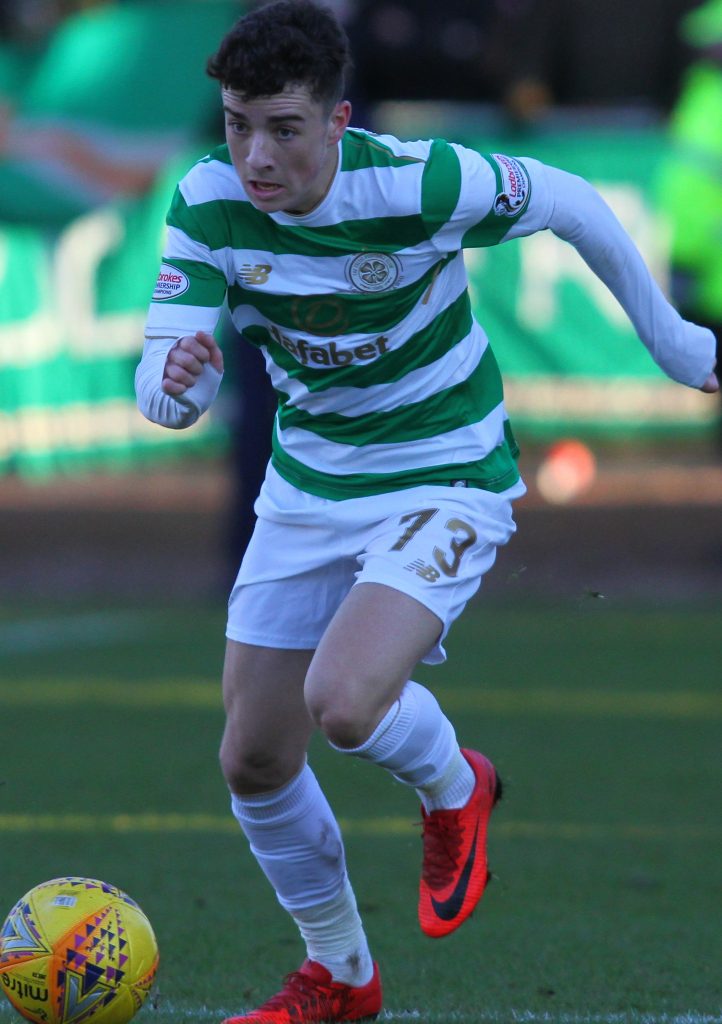 Johnston skipped past three challenges before slotting the ball beyond the keeper, but, unfortunately, the opponents came back to win 3-1.

He added: “It’s good to get a goal in an important game like that, especially against England, given the football rivalry.

“The manager mentioned it when we came back for training, so it was great to receive a compliment from him. You’re always trying to help the team and impress the manager

“When you score and play well, you hope everyone sees it because it shows what you can do.”

Johnston came on for James Forrest on the hour mark in the 7-0 win over Shamrock Rovers in Dublin a week ago today and is hoping to get the nod again from Rodgers at some stage against the Belgians this afternoon.

* Johnston was speaking to The Celtic View, on sale now.

* DON’T miss the Celtic v Standard Liege match report at CQN later today. We’ll give you the best coverage of all the action from the friendly at Parkhead.