Teenagers Karamoko Dembele, Armstrong Oko-Flex and Jack Aitchison were all on display and impressed in Tommy McIntyre’s side’s landslide victory over their Firhill counterparts at Lennoxtown.

Former Arsenal prospect Oko-Flex, who has already been on the first team’s subs’ bench in recent times, was among the goalscorers as the Hoops raced to a three-goal advantage in the first-half. 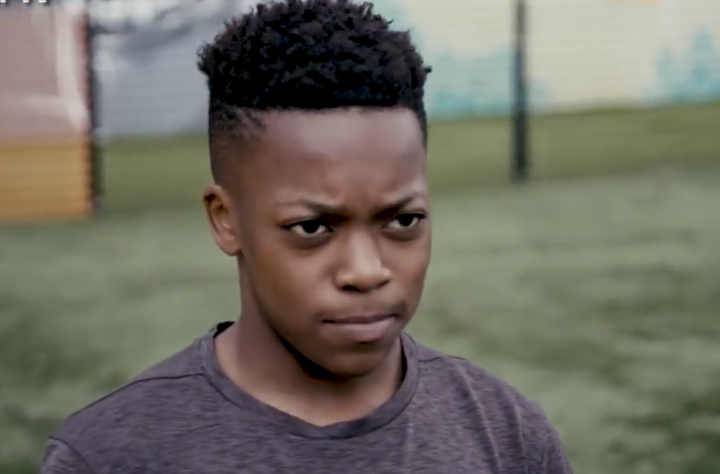 Oko-Flex, who figured in Brendan Rodgers’ squad for the 1-0 win over Kilmarnock at Rugby Park last month, looks to possess exciting potential and was a constant threat against Jags with his skilful running with the ball.

Skipper Kerr McInroy and Wallace Duffy were also on the scoresheet while Aitchison, with his third strike in as many games, rounded it all off after the turnaround.

Dembele, who has just celebrated his 16th birthday, almost added another goal with a wicked drive that swept past the keeper, but edged wide of the upright.

The highly-rated youngster came off 10 minutes from time with the Hoops already sailing into the Final.