KOLO TOURE has thanked Brendan Rodgers as he prepares for his new coaching career.

Toure, 36, admitted there is still a chance of a playing comeback, but is still gearing up for life on the touchline.
The former Arsenal, Manchester City and Liverpool star said: “I had the chance to learn from Brendan Rogers during the past season.

“I was still a Celtic player, but during the second half of the season I was basically an apprentice coach at the club. 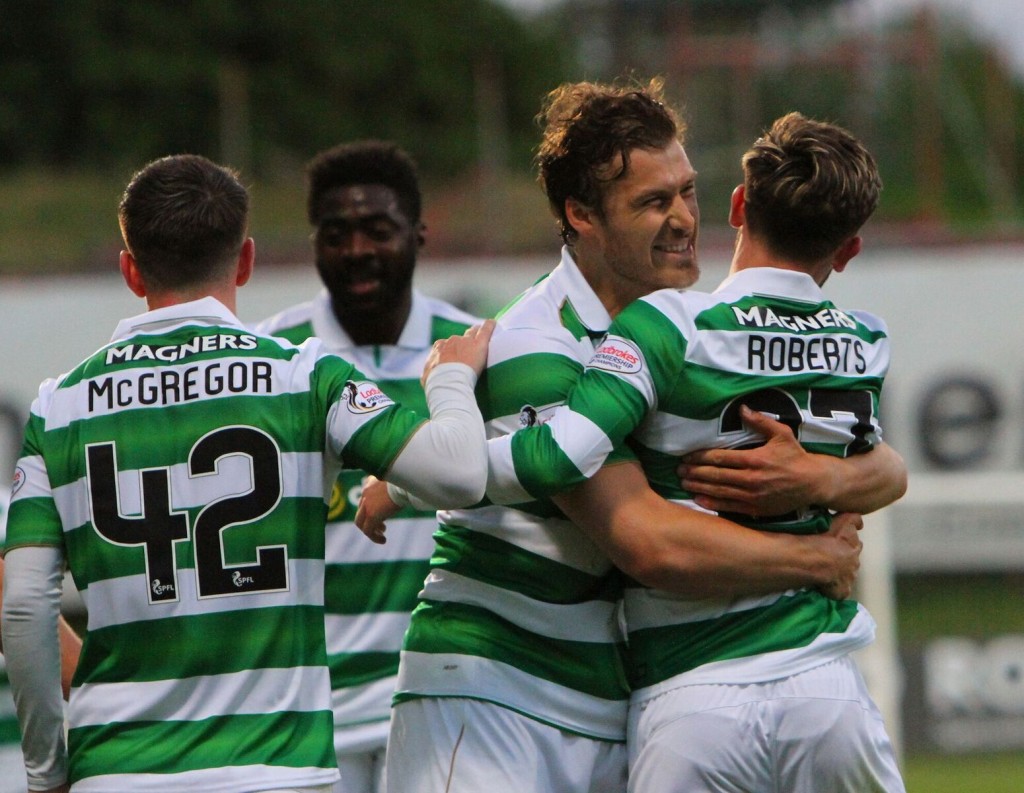 “This allowed me to take part in the preparation of matches, pre-match and post-match meetings, as well as half-time talks.

“So, I had a great experience of coaching with Brendan Rodgers for six months, which has helped a great deal.

“This is a new challenge for me and it is a great honour.

“For some time now I have been preparing myself for this role. I was given the opportunity to become a coach only, but I want to keep playing and combine them both.

“I have played under Brendan Rodgers, Arsene Wenger, Roberto Mancini and many more. I spoke to them all before I decided what to do and they were all very encouraging.

“Right now, I’m waiting for the right opportunity to continue playing. If I don’t find the right club, I will make the leap and become a full-time coach. I want to be a great coach.”