Celtic Quick News on News Now
You are at:Home»Latest News»‘THANKS FOR THE MEMORIES,’ SVIATCHENKO
By CQN Magazine on 29th May 2018 Latest News

ERIK SVIATCHENKO has said a fond farewell to Celtic after sealing his £1.1million move to FC Midtjylland.

The 26-year-old central defender joined his former club on loan in January and helped them to win the Danish title.

Sviatchenko said: “I am forever grateful to the club for giving me some of my biggest experiences as a football player.

“The highs have been amazing and unforgettable. I will be able to reflect upon my two years with pride and admiration.”

He also admitted a lot of “small things” ultimately led to his shift from Glasgow. He added: “For those first six months under Brendan, I was playing in every game.

“And then I wasn’t. It is difficult to say what happened. Brendan was very fond of me. 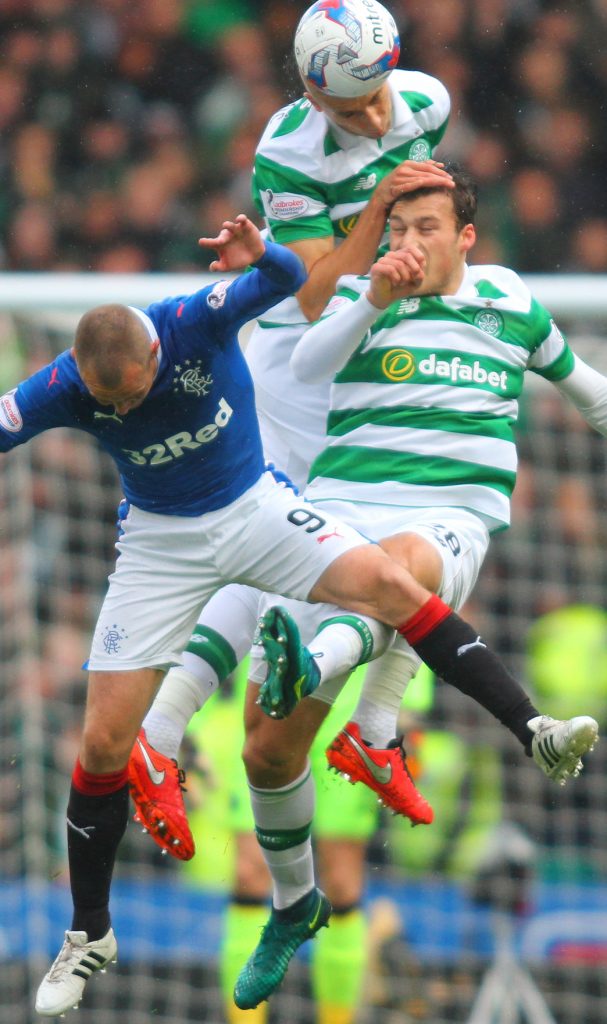 “I think ultimately it came down to a lot of small things. I think he would have liked me to be more of a leader in games. It is just football.

“Last summer I was determined to come back and get back into the team, but then after playing hardly any football, I got called into the team because Dedryck Boyata was injured for the Champions League qualifier against Rosenborg.”

Sviatchenko hirpled off during the first-half before James Forrest hit the only goal over the two legs to edge to Hoops closer to the group stages.

That was the last of the popular Dane’s appearances for Celtic following his £1.4million transfer in January 2016, one of Ronny Deila’s last buys for the club.