Celtic Quick News on News Now
You are at:Home»Latest News»“THANKS TO THESE BEAUTIFUL CELTIC SUPPORTERS,” PADDY ROBERTS
By CQN Magazine on 21st May 2017 Latest News

PADDY ROBERTS put on a show this afternoon at Celtic Park and the Man of the Match ensured that Celtic would record their 34th win from 38 in an Invincible season for this very special Celtic side.

Roberts is scheduled to return to Manchester City after his initial 18 months loan spell expires after Saturday’s Scottish Cup Final.

Celtic have spoken to his parent club about signing the player on a permanent contract and CQN understands that the clubs have reached an agreement and it is now down to the player to decide if he wants more of the same glory and adulation from the Celtic support he described today as ‘beautiful’ or does he want to go back to City to try to force his way into the first team squad. 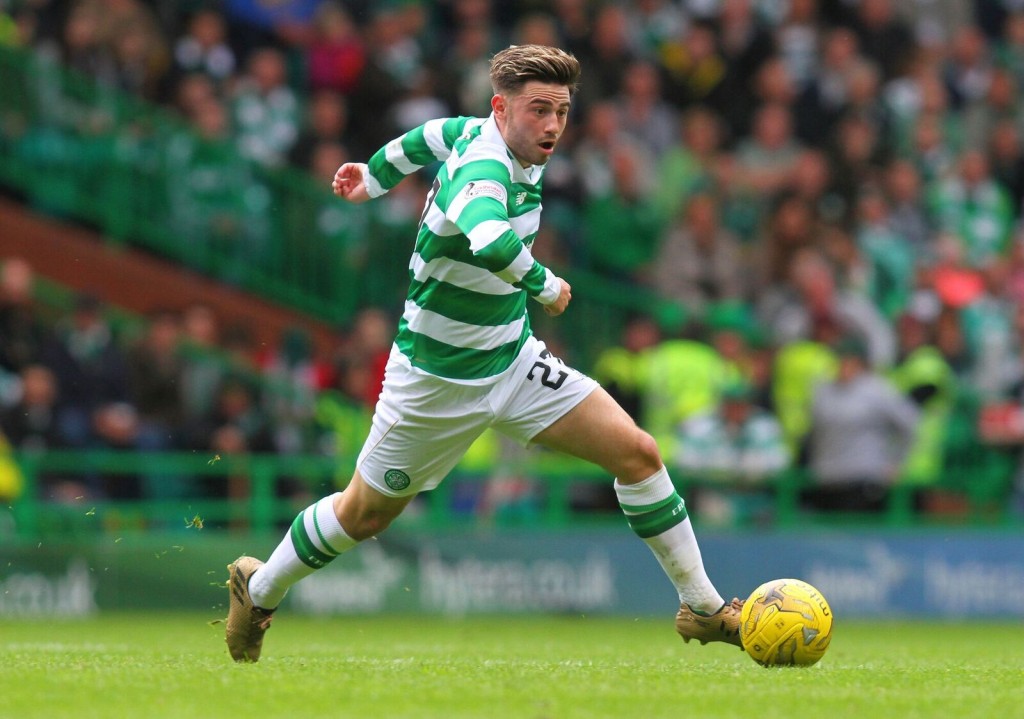 “I’m not going to say anything about my future,” Roberts said after today’s match.

“I’m just going to enjoy today, enjoy being invincible, and once we’ve done that we’ll prepare for the Scottish Cup final.

“I can’t say much because I don’t know what’s going to happen.

“This is an unbelievable club, for me it’s up there with the greatest, and I have had the pleasure of playing for them.

I just want to say thanks to these beautiful fans.”

Think that sounds like a boy who is desperate to leave? Me neither…

When the Celtic supporters, urged on by CQN yesterday, chanted his name and sang ‘CELTIC, CELTIC, SIGN HIM UP, CELTIC SIGN HIM UP,’ Paddy turned to the North Stand and gestured, urging the supporters to sign it even louder.

Let’s pray that he stays…

A lot of laughter, reflection, celebration and the cup with the big ears this morning for the Lisbon Lions at St Mary's in the Calton. pic.twitter.com/5EHNXkKbUO