Celtic Quick News on News Now
You are at:Home»Latest News»‘THAT’S NOT ME GIVING HIM A KICKING, IT’S A FACT,’ SUTTON ON GERRARD
By CQN Magazine on 30th October 2019 Latest News

CHRIS SUTTON reckons Steven Gerrard will be heading for the SACK – if the Ibrox side do not win the Premiership title this season.

The former Celtic striker believes there is awesome pressure building on the Govan gaffer to halt Neil Lennon’s men from claiming nine in a row.

And he believes failure will bring his inevitable exit from the Govan outfit after another campaign without silverware.

Sutton, speaking to the Daily Record, said: “The truth is a lot of Rangers fans think their team have cracked it this season.

“Whatever people say about Gerrard and the team improving as he has been given the money and players, he didn’t win a trophy last season. 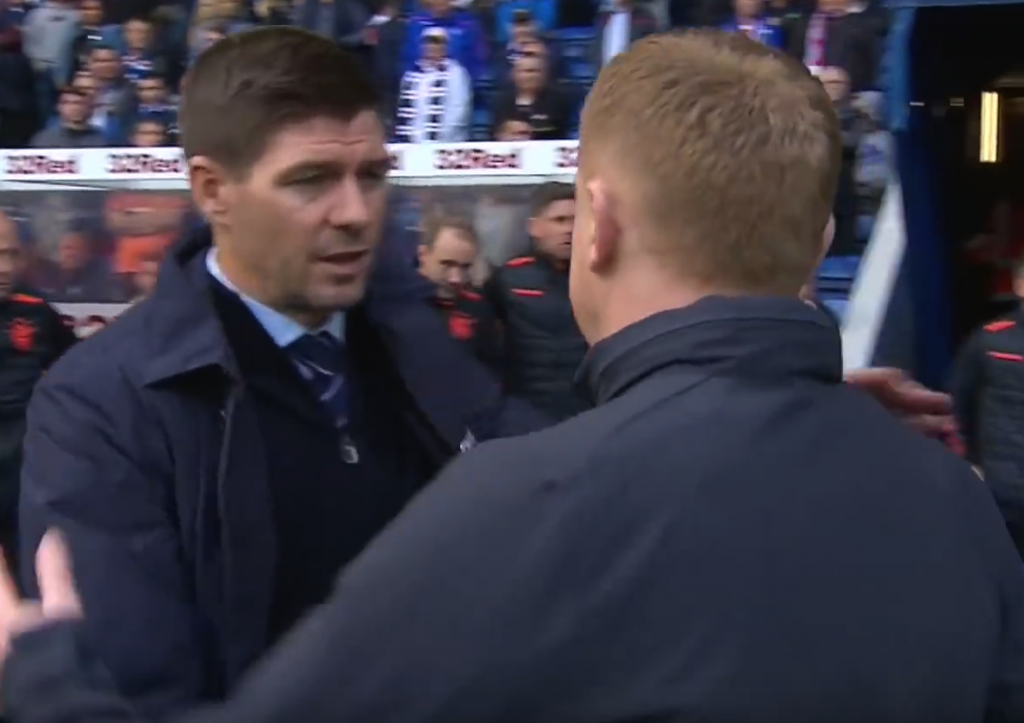 “That’s not me giving him a kicking, it’s a fact.

“If they don’t win something this season, the chances are they will implode because everything has been building so well.

“They were impressive in Europe. I know Porto are not what they were, but the way Rangers passed the ball against them showed they were a good team.

“Gerrard coming north is a big deal for the profile of Scottish football. It’s risen, but, ultimately, he needs to win something.

“That’s the pressure of managing Celtic and Rangers.

“If I’m honest, the team that finishes second in the league, I don’t see their manager lasting to next season. It’s that big.”

The champions are top of the table on goal difference as they prepare for tonight’s Parkhead encounter against St Mirren who have yet to pick up a point on their travels this term.

At the same time, Gerrard will be with his side in Dingwall as they take on a Ross County team hammered 6-0 by the Hoops in Glasgow recently. 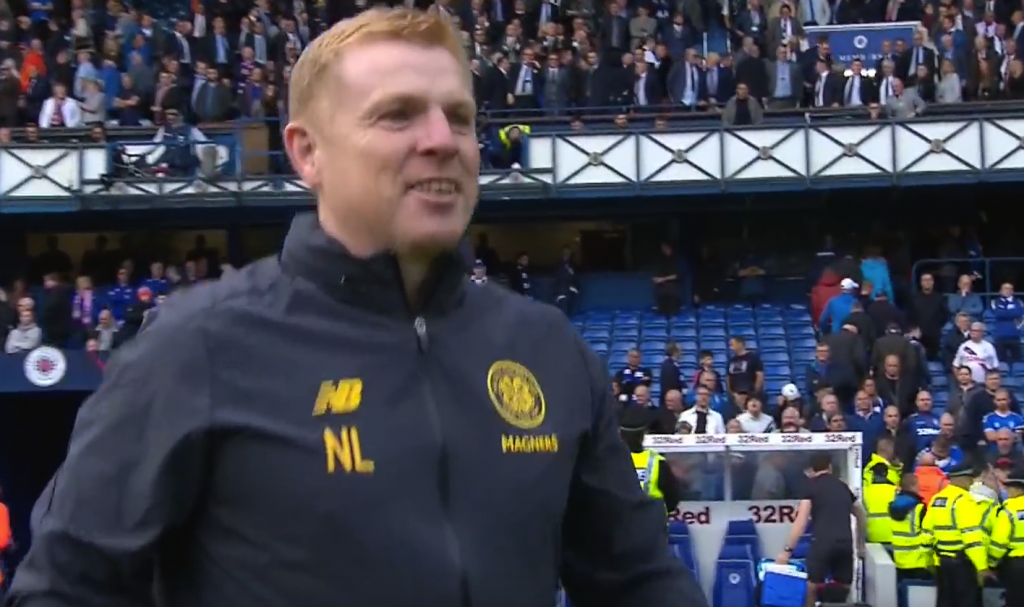 Sutton turned his attention to the Betfred League Cup semi-final double-header at Hampden this weekend where the holders face Hibs on Saturday night and the Ibrox side meet Hearts the following afternoon.

He added: “Rangers fans feel they’re getting somewhere under Gerrard and there’s an expectation for them to win trophies.

“But then you look at Celtic’s domination in recent years and their fans expect the same again.

“Only one team can win it and it will lay down a big marker.

“They still have to get past Hibs and Hearts who have stumbled this season, but they have both shown against the Old Firm this term that they can perform and push them.

“Neil and Steven understand what managing Celtic and Rangers is about and it’s all about winning.

“There’s nothing in Neil’s mind other than doing the best job possible and it’s inconsequential to him that Steven is Rangers manager. It’s just for him that Celtic have to finish in front of them. Second is last in Glasgow, so that’s the only focus.

“It doesn’t matter if it’s Gerrard or Pedro Caixinha, the focus is on Celtic winning.”