FORMER Celtic defender Efe Ambrose is hoping to put on a five-star performance against his old club tomorrow – because he is terrified of Neil Lennon!

The Hibs defender has been excellent this season after joining his ex-Hoops boss at Easter Road in the summer.

Brendan Rodgers used the Nigerian international sparingly, but Lennon has put his faith in the player and is being repaid with consistent displays. 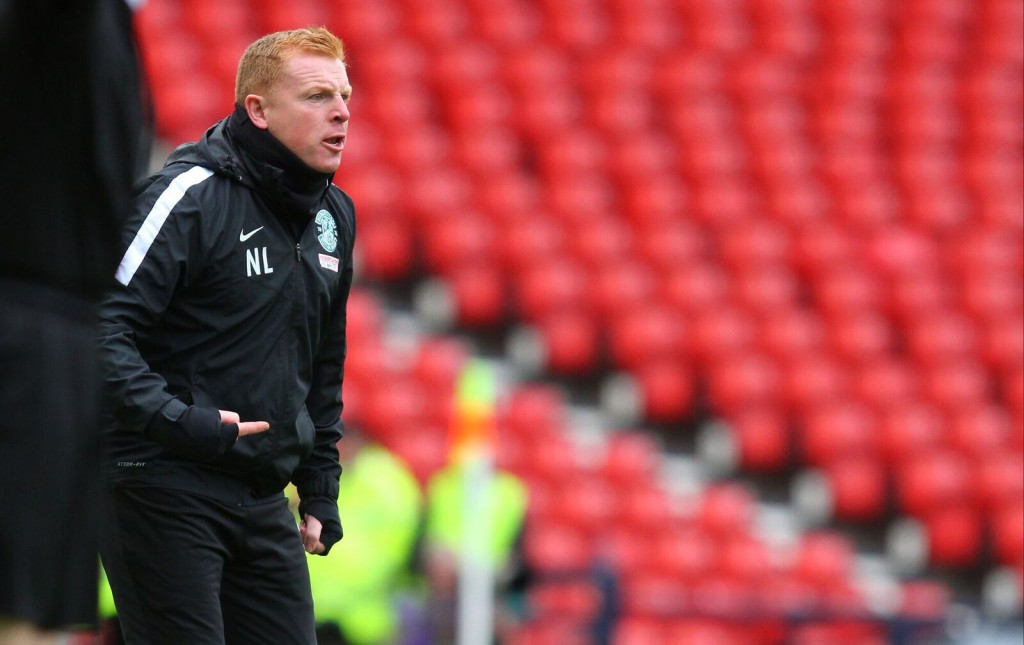 Ambrose admitted: “The manager has been important for me.

“He brought me to this country from Israel. I played with him for three years at Celtic before he left and when he came calling for Hibs I had no choice but to say yes because I knew he would challenge me.

“When the team is not doing well and you look at the bench and see his face, you think of seeing it again in the dressing room… That makes you think twice about what you are going to face in there.

“That’s the mentality to win every game and that’s what he is trying to put in to the team and we know that. It’s his style of playing and managing, he won’t change but that helps me – and everyone else.

“We know we have to be at our best in every game we play – because if not, you have him to contend with.”

Ambrose added: “I would say I am still friends with most of the boys at Celtic. I can’t choose one or two because I go around everybody.

“I look back on my time there fondly. It gave me the platform to see and do things I never dreamed of.

“So, they are still part of me and will always have a place in my heart and everything about Celtic is something I cherish still.

“But the most important thing for me right now is Hibs. I focus on my game as a Hibs player and I am trying to help this club get to the highest place we can be in the league and try to achieve a Cup win.