Celtic Quick News on News Now
You are at:Home»Football Matters»THE FLOOR, THE CEILING AND WHY THE RANGERS WILL STRUGGLE TO COMPETE IN THE PREMIERSHIP
By CQN Magazine on 25th July 2016 Football Matters

We asked two respected and well known members of the online Celtic family to analyse the mainstream media’s oft -repeated claim that Scottish football will be more competitive this season with the arrival of the new Rangers club in the Premiership.

Their contention is that the Rangers will compete with Celtic. Their dream is that The Rangers will win their 55th title shortly before the club’s fifth birthday.

Barcabhoy and Auldheid have provided us with some fascinating analysis which is logical, realistic and if you are a lurking Zombie, makes for depressing reading.

The other evening The Daily Record’s award winning sports editor Keith Jackson admitted that the ‘return’ of Rangers and the subsequent Old Firm (sic) rivalry is good for sales. And sales historically have always been better when the old Rangers ( the one David Murray ran into the grave) beat Celtic.

The Record has shed enough readers over the past few decades to fill Celtic Park five or six times over. This represents an incredible fall from grace of a once iconic Scottish brand.

The indignity of actually being outsold in Scotland by The Sun these days seems the  last of their worries. They not only need Rangers to return – they are fully paid up members of the continuity myth -but they need the new club pretending to be Rsngers to at the very least compete with Celtic.

Can the new club oblige? Let’s find out. In our first of two features in this subject we start with the analysis from Barcabhoy, with Auldheid providing part two tomorrow evening….

THE FLOOR & THE CEILING

At this team of year lots of fans have hopes and expectations for their team. These hopes are not always based on realism or on evidence.

However being a fan is about being hopeful and nobody has the right to deny anyone optimism and hope. Looking at the upcoming season reasonably logically, in the way the bookies might look at it, and you can come to a conclusion based on evidence rather than blind faith.

Celtic have lost no players of significance. In fact they have managed to offload significant salary cost on players like Boerrigter, Scepovic, Stokes , Kazim – Richards, Cole and Mulgrew. None of whom made a contribution of note and played a combined total of 39 games with 5 goals between them . A rational assessment would say they won’t be missed . 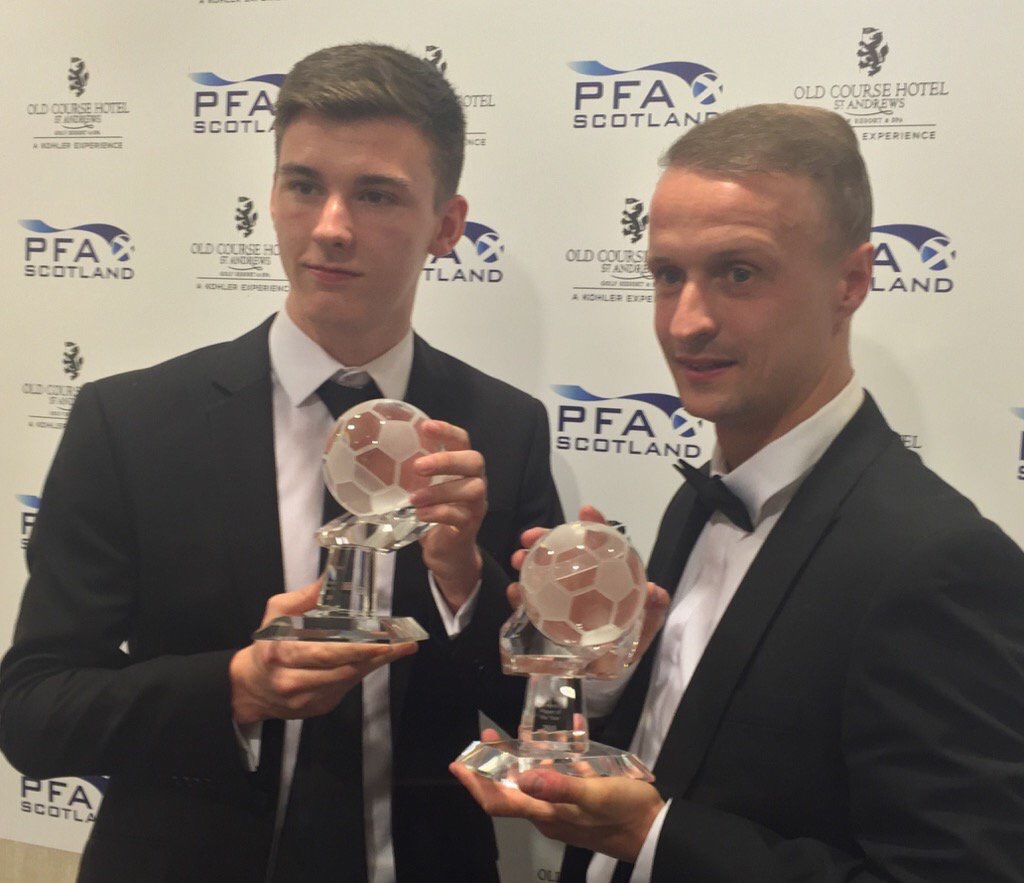 Ronny Deila has also gone and there cannot be any doubt that Celtic have achieved a considerable upgrade with Brendan Rodgers. If we accept it’s too early to judge any new signing then a logical view is that Celtic will be better than last season and if new signings perform well then Celtic will be significantly better.

In any event, even  if the new signings are only as effective as those who have left then Celtic should have no real problem matching last seasons points total of 86 points with 4 losses and 8 draws.

That though is the floor for Celtic. That assumes Brendan is no better than Ronny and the new signings are no better than Cole, Boerrigter & Co. The Ceiling for Celtic is much much higher. If Brendan could get a 10% improvement out of the same squad then the points total goes to 95 . If he can get signings which are better then the ceiling raises again. Another 10% and the achievable points tally is 104.

Logically Celtic should be somewhere between 86 and 104 points. 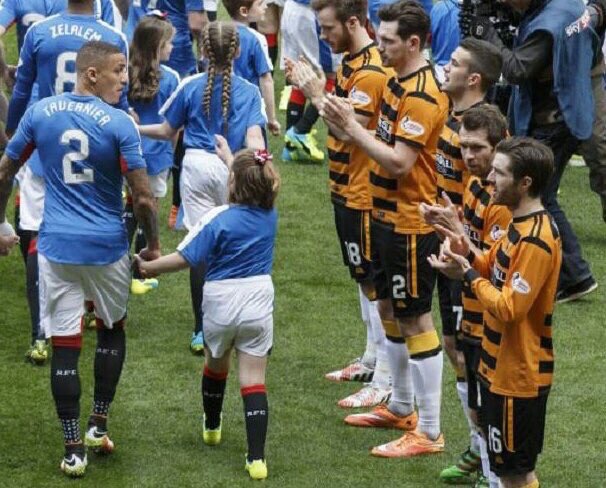 Rangers are slightly harder to evaluate given they are playing in a new league and most of the players and the manager haven’t played or managed in the top tier before. There is a yardstick for possible performance based on comparatives with Hearts.

Hearts showed it’s possible to go up a level and compete at the top end of the league .

When you compare the promotion seasons for Hearts and Rangers, it’s a matter of record that Hearts were the better performer.

They achieved 90 points to Rangers 81.

They conceded 26 goals to Rangers 34.

They lost 3 games in the League, Rangers lost 5.

Now Rangers may adapt to the top tier even better than Hearts, even though Hearts took to it pretty well. Rangers will not get any benefit from a new manager, therefore Rangers “ceiling will have to be achieved entirely by an improvement in playing quality.

On the face of it Barton and Kranjcar are a significant quality upgrade on Law and Shiels. However Kranjcar has barely played in 2 seasons . Last season we were told by a breathless Daily Record and Herald Group that Zelalem and Oduwa were wonder kids and Ball was an outstanding prospect. None of them did anything remotely to justify that optimism .

Which suggests that for Rangers to achieve a 20% improvement, Barton is going to have to have an outstanding season and Kranjcar is going to have to get close to a level he last played at 4 years ago…and that’s just to get to the level Hearts achieved last season.

To get to Aberdeen’s level Rangers will have to find a 30% improvement over their “floor”. That will require almost all their signings to make a significant improvement. That’s a big ask when you are signing guys without a track record.

Rangers results against the best teams in the biggest games they played last season suggest they can win a one off , but are inconsistent.

Playing St Johnstone , Kilmarnock (twice) Dundee, Celtic and Hibs ( 5 times in League & Scottish Cup) resulted in 5 wins, 4 defeats and a draw out of 10 games. That equates to 16 points out of 30 . Over a full season that equates to 61 points. Maybe Rangers “floor” is 61 points, however those 10 included 5 at home and only 3 away with 2 at a neutral venue.

So far we haven’t seen enough of either Celtic or Rangers to be confident what the “ceiling ” might be. The “floor” is a much safer prediction. Rangers have played only 1 SPL team so far this season and although they won,   Motherwell were only 5th in the League last season . They also only managed 2 wins in 8 games against Aberdeen & Hearts.

Rangers fans engaging in bravado about winning the league is fine for them. Journalists though who forecast Rangers finishing 2nd ( I haven’t seen one yet who has tipped them to win the League) might want to explain their logic. As previously shown the required uplift can only come from new signings and as of this moment barely any of them have played enough to justify any forecast of a 2nd place finish.