Celtic Quick News on News Now
You are at:Home»Latest News»THE PLEASURE AND THE PAIN: OUT-OF-CONTRACT CELT REVEALS ALL
By CQN Magazine on 11th December 2019 Latest News

NIR BITTON is hoping to get the green light to carry on collecting silverware at Celtic.

The versatile Israeli international lifted his FOURTEENTH winner’s medal when he came on as a 63rd-minute substitute following the dismissal of the unfortunate Jeremie Frimpong in the Betfred League Cup success at Hampden on Sunday.

The 28-year-old midfielder/central defender slotted in beside matchwinner Christopher Jullien with Kristoffer Ajer moving to the No.2 slot as the Hoops claimed their tenth consecutive domestic honour in a stupendous sequence of uninterrupted success.

Bitton is out of contract in the summer, but he is hoping chief executive Peter Lawwell gives the go-ahead for an extension. 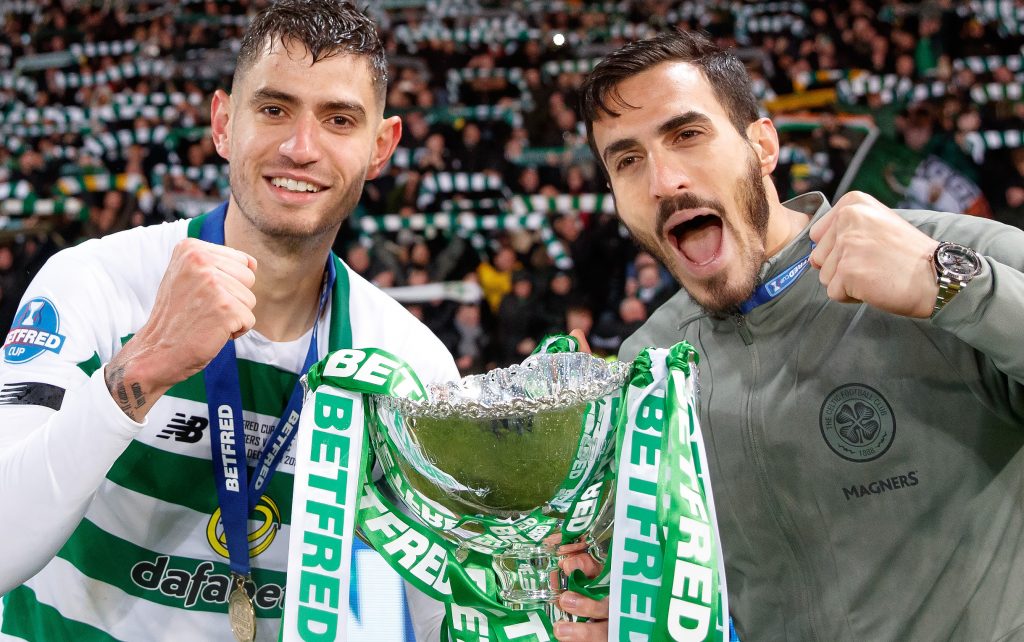 The player has battled back from a career-threatening cruciate injury to return to the squad and he is determined to play his part as the Parkhead men march on at home and in Europe.

Neil Lennon has already revealed he is keen to keep the elegant performer.

Asked about his future, Bitton, speaking to the Daily Record, answered: “It’s something you need to ask Peter Lawwell instead of me.

“But I love this club and I want to stay. I am settled here, my kids live here, so we will see.”

Reflecting on the part he played in the latest silverware triumph for Scotland’s title kings, Bitton added: “I think you do appreciate these moments. I’ve been out for too long and I can’t lie, it hurt me when I saw the team out celebrating all these trophies.

“You always fear the worst when you suffer these kinds of injuries. There was a moment when I was down and saying to myself my career could be finished. 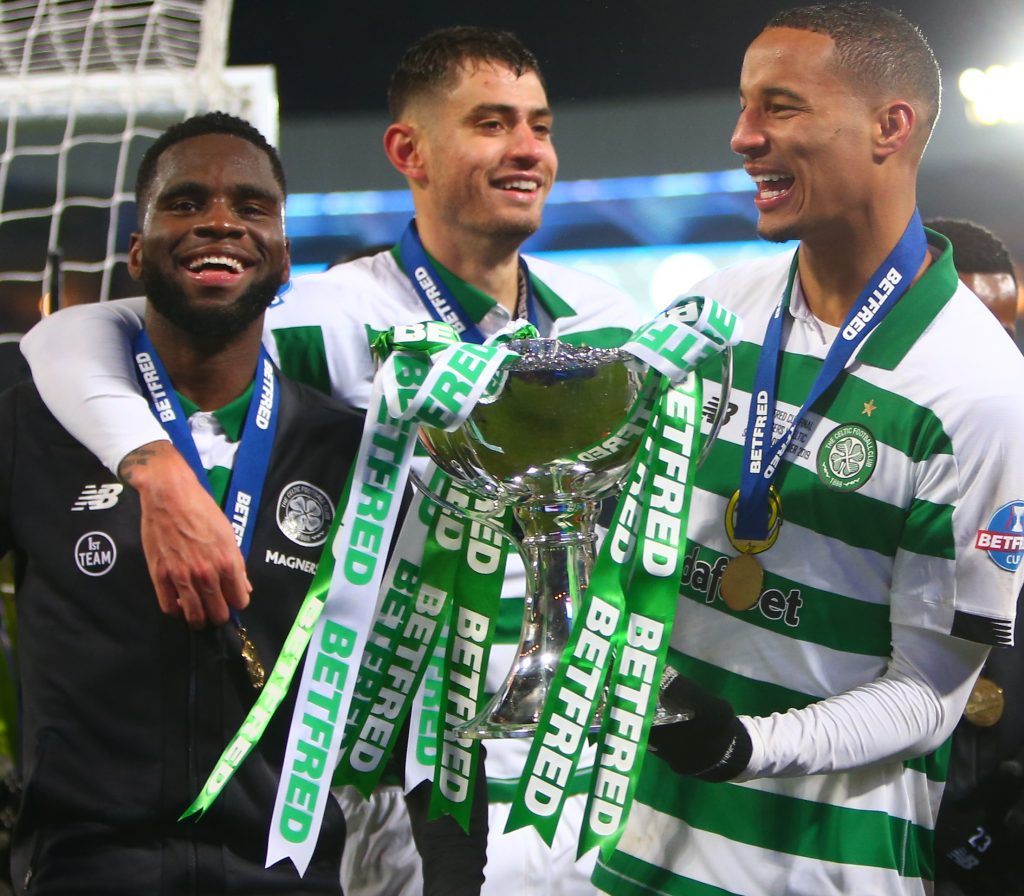 “You need to spend time with your kids, your family and friends to learn to appreciate every moment.

“They drove me on and played a big part in my coming back. Sunday was the reward. It’s the best feeling to win trophies – and against your biggest rival.

“I cherish this one and just want to continue winning medals with this club.

“But you never tire of winning. You always want more. It’s especially sweet when the odds are against us and everyone wants us to fail.

“It’s great to win these kind of games, when you don’t play so good, but still walk away with the trophy.