Celtic Quick News on News Now
You are at:Home»Latest News»THE RACE IS ON FOR CELTIC TARGET DEMBELE
By CQN Magazine on 25th June 2016 Latest News
BRENDAN RODGER’S former club Liverpool and Spurs have joined Celtic in the race for French striker Moussa Dembele – as CQN exclusively revealed yesterday.
Various tabloids are claiming Celtic’s interest in Dembele as their exclusive in today’s editions and the BBC have today also reported on the club’s interest in the player today.
The 19-year-old frontman, who scored 17 goals in the Championship last season, is poised to quit Fulham at the end of his contract.
And the exciting raider could cost as little as £250,000 in a compensation fee to the Londoners.
Rodgers, looking for a frontline partner for 40-goal Leigh Griffiths, has targeted the talented youngster who joined the Craven Cottage outfit from Paris Saint Germain for £270,000 in 2012. 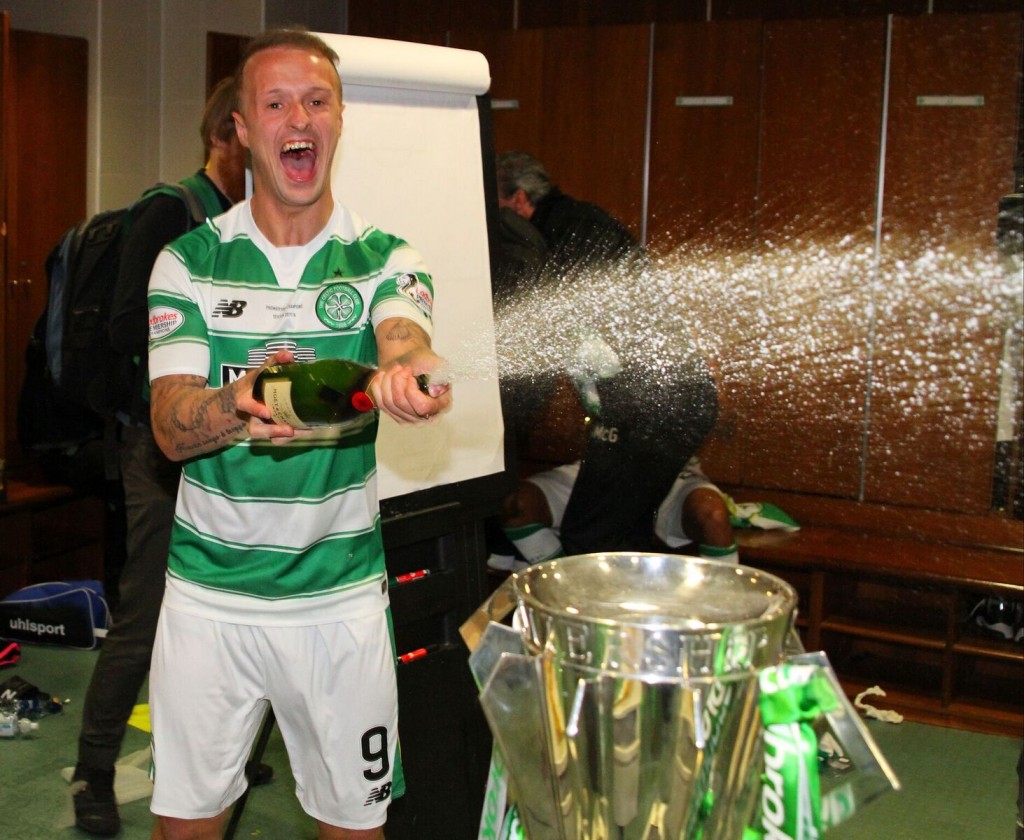 He has also been linked with a return to the French club while Bayern Munich and Juventus, as well as the Anfield and White Hart Lane sides, are showing an interest.
But that has not put off Rodgers as he plans for the future. He has already released Anthony Stokes, Carlton Cole and Colin Kazim-Richards and is desperately seeking fresh firepower.
Dembele has represented France from Under-16 to Under-20 levels, scoring 10 goals, and is being tipped for a breakthrough to Didier Deschamps’ full international set-up.
He took the English second-tier by storm in the last campaign and formed a profitable partnership in the London side’s attack alongside Scotland international Ross McCormack.
Rodgers is also set to offer a new long term contract to James Forrest as CQN has reported on this morning.