Celtic Quick News on News Now
You are at:Home»Latest News»‘THE REASON WE SWEPT UP THE SILVERWARE,’ TREBLE WINNING CAPTAIN, SCOTT BROWN
By CQN Magazine on 1st June 2017 Latest News
TRIUMPHANT skipper Scott Brown believes dedication helped Celtic sweep the boards in a colossal season.
Brendan Rodgers’ side broke records everywhere as they achieved only the fourth treble in the Parkhead club’s history.
And they became the first Scottish team ever to go through an entire campaign unbeaten in every competition.
Brown admitted to immense satisfaction after the season in Paradise. 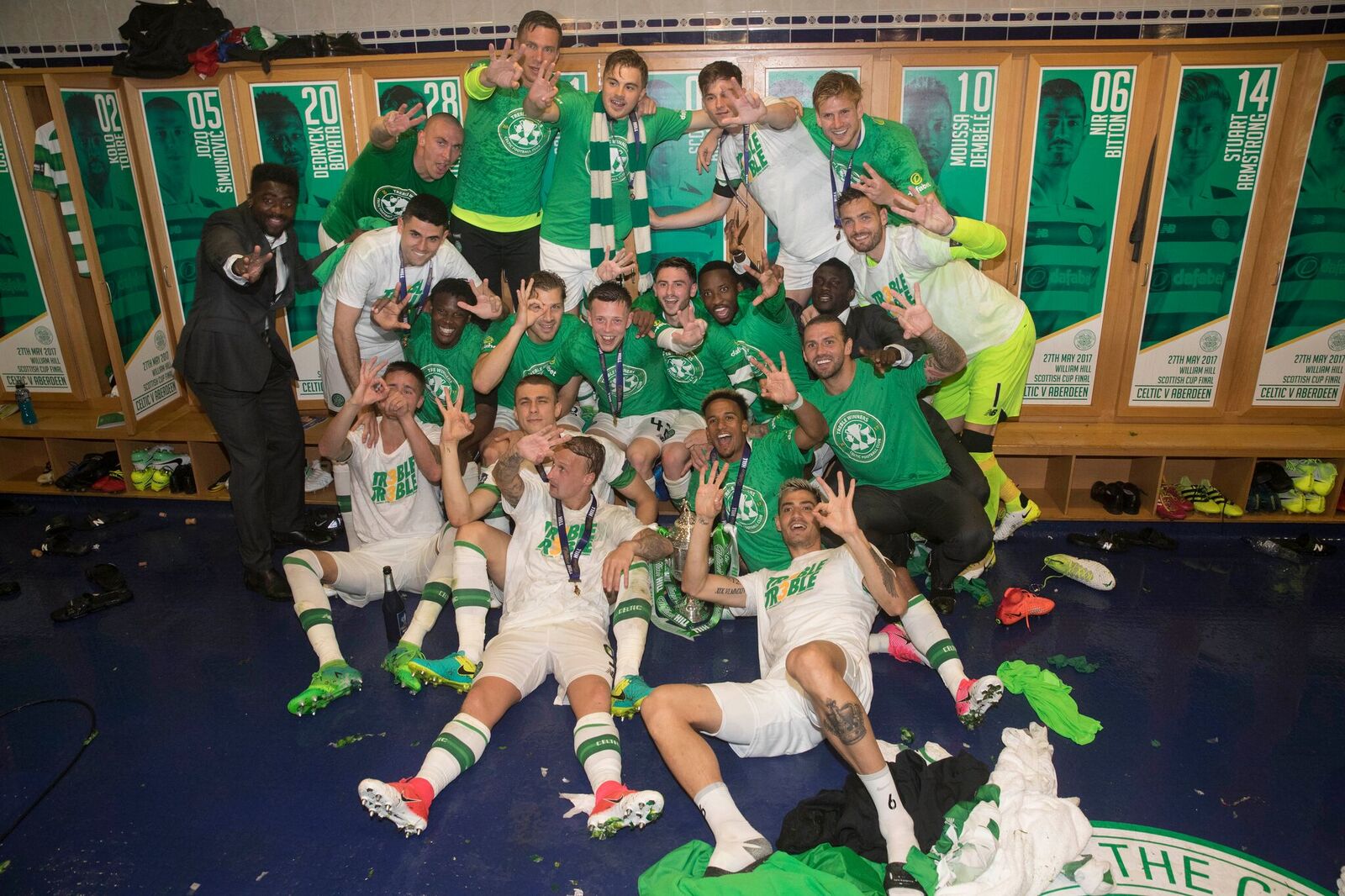 The 31-year-old midfield inspiration said: “I am proud, but it’s down to the lads who are at the club that I am still playing.
“They worked so hard throughout the season and dedicated themselves throughout.

“Whether that was having nights out, or going into training because there were not that many days off.

“You don’t see your family as much, but the dedication has paid off.

“In the first six months, we had to get as fit as possible. We came back not the fittest and the gaffer was on about everyone’s body fat. 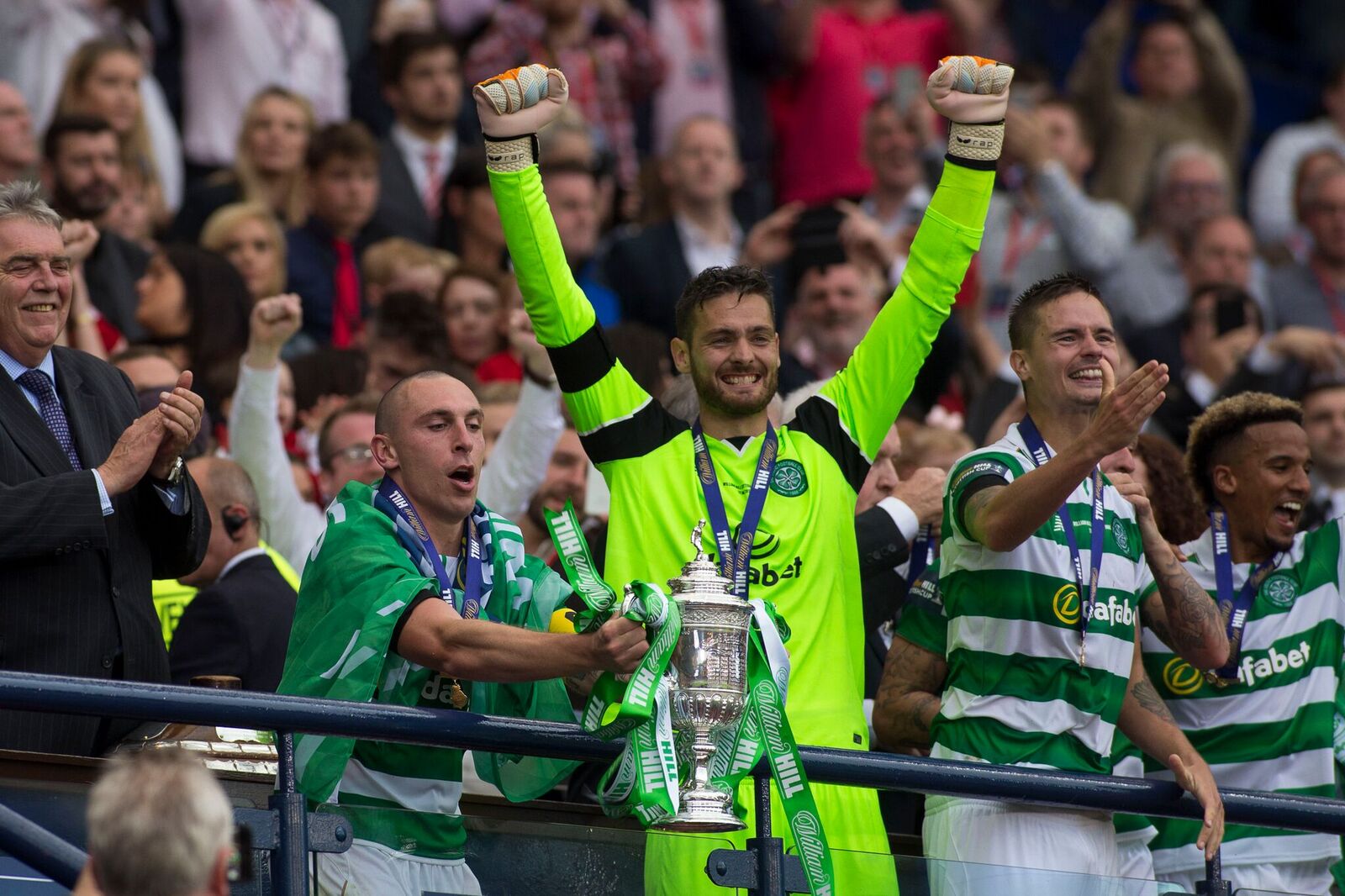 “That shows the dedication and effort that was put into it.

“The gaffer stuck to his ways and he’s wanted us to play good, attacking and attractive football.

“We managed to do it through the season and got ourselves a lot fitter than we have ever been.

“Turning up on big occasions, we thrive on them.

“We believe that, no matter how fit anyone else is, our fitness is better.

“We showed that all through the season in various games and we’ve dug ourselves out of a few holes.”