BRENDAN RODGER’S reign as Celtic manager got off to the worst possible start with one of the most embarrassing results in the club’s history tonight.

The Parkhead side were beaten in the first leg of their Champions League qualifier by the semi-professionals of Gibraltar’s Lincoln Red Imps at their 2,000 capacity Victoria Stadium. 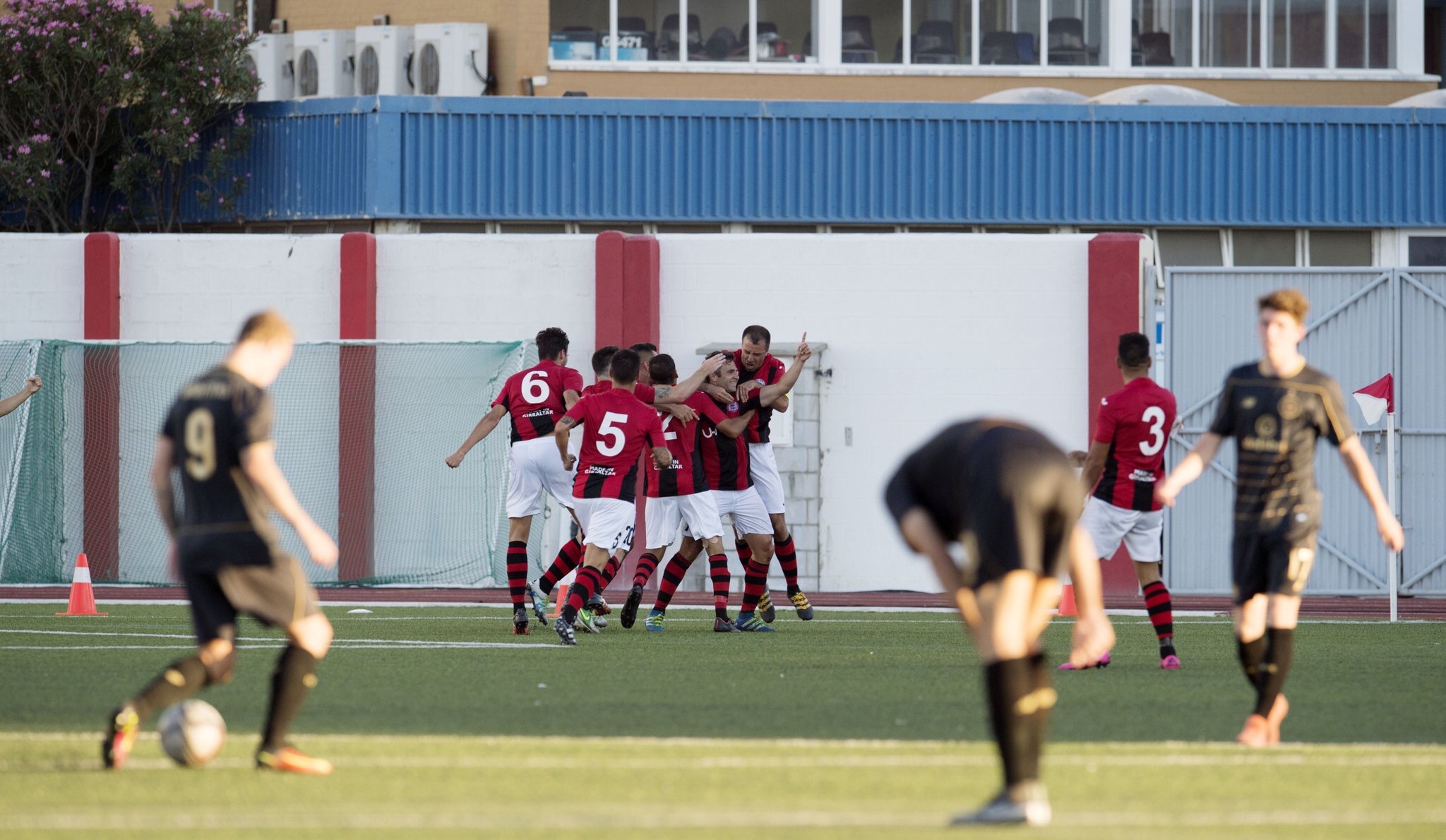 It was unthinkable for the champions to slip up in Rodgers’ competitive debut, but yet another unforced mistake by Efe Ambrose opened the door to a humiliating defeat.

Celtic had the bulk of the possession in the opening 45 minutes, but only three minutes after the turnaround the error-prone Nigerian presented the home outfit with an opening and Lee Casciaro, a local policeman, snapped it up to give his team an unlikely first leg advnatge to take to Glasgow next week. 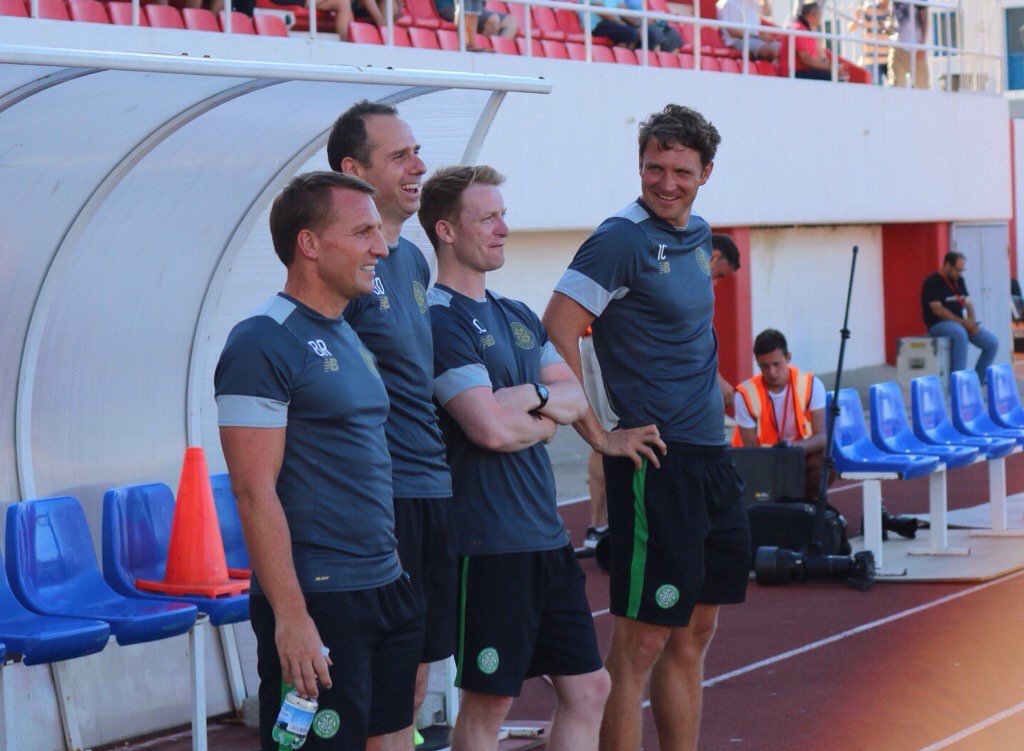 No danger threatened as a long ball was fired downfield, but Ambrose misread the flight of the pass, made a total mess of attempting to clear and the opportunity fell into the tracks of Casciaro and he knocked it past the exposed Craig Gordon.

It was an absolute shocker and will surely hasten Rodgers’ pursuit of a new central defender with Jozo Simunovic and Dedryck Boyata both injured.

It could have been even worse for the Hoops two minutes later when the defence fell asleep at a free-kick and Antonio Calderon turned inside Kieran Tierney onto his left foot, but his finishing effort swept just a couple of feet over the bar with Gordon helpless.

Celtic had their chances and struck the woodwork twice in the second-half as they furiously fought their way back into the encounter.

In the 58th minute, Saidy Janko picked out Leigh Griffiths with a low ball into the box, but the striker’s effort took a deflection off a defender as it looped onto the face of the crossbar before being hastily headed clear for a corner. 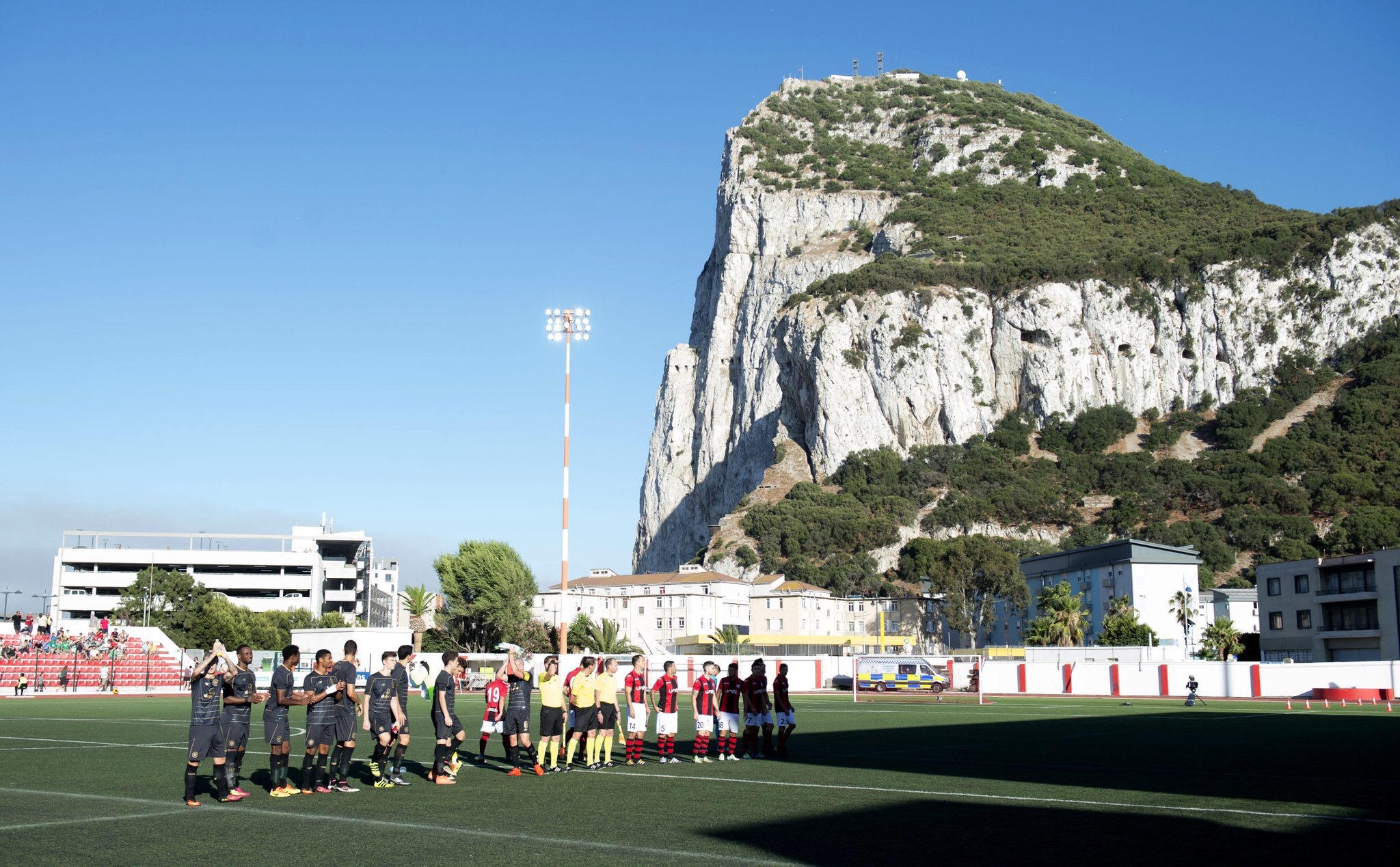 And Giffiths was out of luck again in the 78th minute with a blistering 25-yard free-kick that crashed against the bar and fell to the lackadaisical Nir Bitton.

He should have hammered the ball first time into the empty goal, but he wrongly opted to take a touch and a desperate defender got in to knock the ball for a corner-kick. It must be said the Israeli midfielder had been lethargic throughout the 90 minutes and showed little urgency in dealing with an emergency situation.

And Rodgers wouldn’t have been too impressed that it took his team until eight minutes from the interval to get a shot on target. Even then, Tom Rogic’s low effort hardly troubled keeper Raul Navas who scooped up the bouncing effort with ease.

However, the shotstopper had to look smart four minutes later when Moussa Dembele came so close to opening his Hoops scoring account.

He tamed a left-wing cross from Tierney, switched it to his left foot and, from the edge of the box, fired in a whiplash drive that was heading low into the corner of Navas’ net. The goalie, though, showed remarkable reflexes to dive swiftly and push the ball away for a corner-kick.

In the 33rd minute Dembele, celebrating his 20th birthday, thought he had scored when he headed in a left-wing free-kick from Scott Brown.

His celebrations were cut short, though, when the over-fussy Swedish referee ruled it out for a foul on the keeper. It was close and the match official gave Navas the benefit of the doubt. It looked good.

The inept Ambrose also fell foul of the referee in the ninth minute when he was booked after a badly-timed challenge. After that, he was walking on eggshells – and it showed.

Gordon produced the first save of the evening when Liam Walker pounced on a slip from Tierney to drive in a low shot, but the Hoops No.1 reacted superbly to get down to his left to hold the ball. The danger signals were flashing.

In the 57th minute, Gordon had to look lively to prevent Yeray Patino from doubling his side’s advantage when he blitzed in a shot from 25 yards. However, the keeper was again alert to the danger and got up to his top left-hand corner to beat the ball away.

Rodgers sent on James Forrest and Stuart Armstrong for the toiling Ryan Christie and Rogic in the 58th minute and Nadir Ciftci also came on for Dembele in the73rd minute.

The Turkish international drew a marvellous diving save from Navas with a glancing header from a Tierney cross in the 83rd minute.

And Ciftci had a chance three minutes into added-on time when he got his head to a Janko cross, but his elevation was too high.

The full-time whistle went with Rodgers looking totally bewildered on the touchline. No wonder – this wasn’t in the script.