The remarkable life story continues with Bertie reminiscing about the journey to Celtic’s most supreme triumph in Lisbon on May 25 1967.

These were giants of European football. It seemed you had to come from an exotic part of Europe to lift that trophy. Glasgow didn’t seem to fit the bill! In fact, we were the first team from Northern Europe to gatecrash that particular party. So, what on earth were these upstarts from Scotland doing mixing with the elite of football? We were about to provide an answer, of course.

Big Tommy Gemmell had the distinction of scoring Celtic’s first goal among the European top guns when he rocketed in a thirty-yarder in the sixty-fourth minute after Zurich had proved to be an extremely competent group of players. Big Jock, who was to celebrate his forty-fourth birthday four days later, had told us to keep calm at half-time. 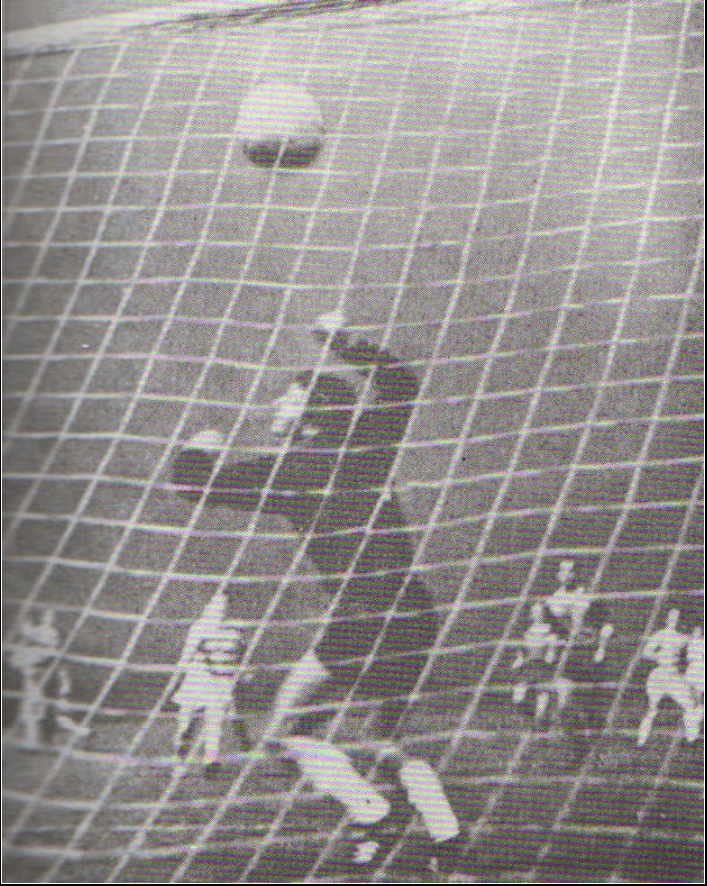 ‘Keep moving the ball around,’ he urged. ‘Try to get round the flanks.’ And so on. We had started the season in whirlwind fashion and were used to being in command by the time the interval arrived. Previously, we had taken eight off St.Mirren and blasted in six against Clyde in League Cup-ties. The three league games before the meeting with the Swiss champions had seen three successes – Clyde (3-0), Rangers (2-0) and Dundee (2-1). We were flying, but Zurich were doing their utmost to bring us back to earth.

TG came up with his wonder strike after the hour mark and their keeper, Steffan Iten, probably did himself a massive favour by getting out of the road of yet another piledriver.

Five minutes later we doubled our advantage and felt a lot more at ease. Luggy broke up an attack, passed to Jose, Joe McBride, and he touched it onto me. I feigned to go one way and then backheeled it into the tracks of Jose. He was a guy who never had to be asked twice to have a go at goal and he swept it into the net. It got a slight touch off a defender, but it looked good enough to reach its destination, anyway.

And TG stole the thunder again in the second leg a fortnight later at the Hardturm Stadium when he walloped in two – one from the penalty spot – and Stevie Chalmers added another. One thing I recall about that evening was the fact that Big Jock was convinced we would find it easier to play them on their own ground.

They needed three goals to progress and had to give it a go. That would leave spaces for us to exploit. He was spot-on again.

Next up were the French champions Nantes and this time we played the first leg away from home in their Malakoff Stadium on 30 November. The French, in typical Gallic fashion, fancied themselves and they had some excellent players, notably their main midfield man Robert Herbin, who had captained his country during the World Cup Finals in England the previous year.

Robert who? I had him in my pocket in both legs, which we won 3-1 away with goals from Jose, Lemon and Stevie. They had actually taken the lead through Magny in the 20th minute before we decided to put the tie to bed. Jinky gave Europe an advance warning of his glittering array of skills with a marvellous performance.

It was also 3-1 in the second leg at rain-lashed Parkhead where Jinky was once again simply unstoppable. He got the opener in the thirteenth minute, but all credit to the French as they refused to roll over and they levelled through Georgin. It was 1-1 at half-time and Nantes might have thought they were on the verge of pulling off a shock. No chance.

Jinky meandred down the right wing, sent over an inviting cross and Stevie met it perfectly to send a header spinning into the net. It was deja vu all over again for the French when Jinky staged a repeat performance with Lemon this time finishing it off.

I have to admit I didn’t know an awful lot about our next opponents, Yugoslavia’s Vojvodina Novi Sad. Their country was enjoying something of a rennaisance and their international side had only lost 2-0 in a replay to Italy in Rome in the old European Nations Cup, now the European Championship, the previous year.

Partizan Belgrade also reached the European Cup Final in 1966 before losing 2-1 to Real Madrid in Bussels. Dinamo Zagreb were to win the Inter-Cities’ Fairs Cup, now the UEFA Cup, in 1967, beating Leeds United 2-0 on aggregate over the two legs. We also realised that Vojvodina had seen off the much-vaunted Atletico Madrid, who had overwhelmed their city rivals Real to with the Spanish title, in the previous round. 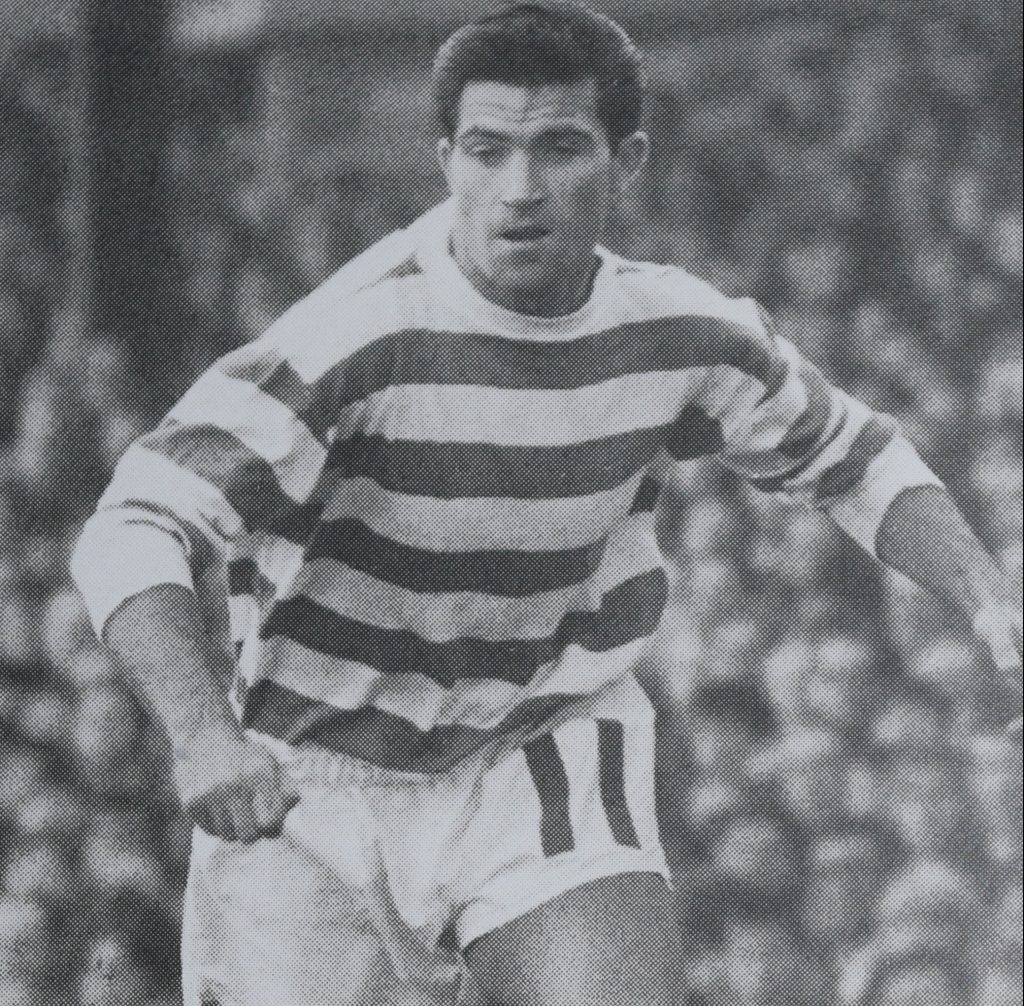 They arrived in Glasgow a week later and one thing I detected was that Jock and his Vojvodina counterpart, Vujadin Boskov, were never going to be big buddies. Boskov, who would later manage Real Madrid, was a cocksure character, that’s for sure, and he had Big Jock sucking out his fillings when he said, ‘We expect to win in Glasgow. Why not? We are the better team.’