Celtic Quick News on News Now
You are at:Home»Latest News»‘THERE WILL NEVER BE A REPEAT DEFEAT,’ VOWS BROONY
By CQN Magazine on 19th December 2017 Latest News

CELTIC skipper Scott Brown insists the team will never again face the torment they endured in the weekend loss to Hearts at Tynecastle.

The midfielder and the Hoops players were left stunned as their record-breaking 69-game unbeateb domestic sequence came to a halt in Edinburgh in the most unlikely circumstances.

The champions now host Partick Thistle tomorrow night before games against Aberdeen, Dundee and Sevco Rangers complete the gruelling first half of the campaign.

Brown emphasised there will never be an action replay of Sunday’s setback and said: “That’ll not happen again. Not the way we played.

“We never got on the ball, we weren’t brave enough all over the park and we didn’t defend well enough from the front to the back. It is not like us. 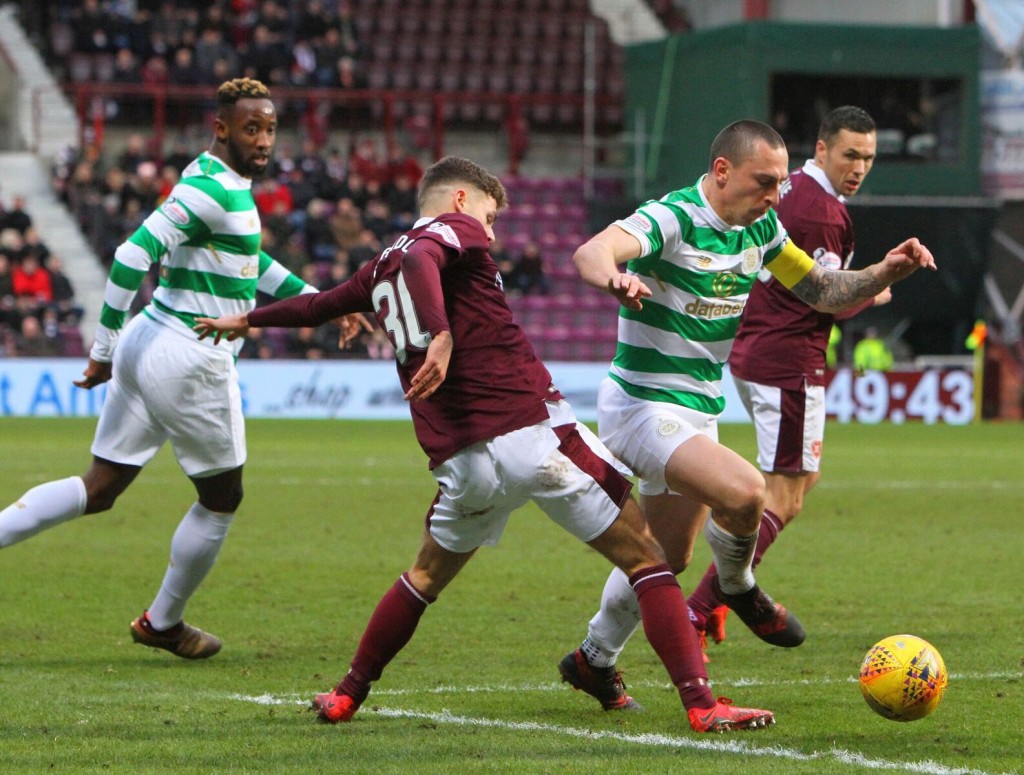 ”But we will bounce back. We are strong enough to deal with it.

“We have just got to try and go on now.

“We have got some huge games before the winter break and need to make sure we bounce back well and get back to winning ways.

“It is hard to take for everyone. Hearts have not been probably the best over the last season-and-a-half, two seasons and Craig Levein has come in and transformed them really well.

“It is like one of Craig’ teams from 10 years ago when he was last manager there, the high press, the long, direct physicality of the football and making Tynecastle a hard place to go.

“There is always a hurt when you get beaten, but especially the way we managed to get beaten.

“We don’t like losing four goals and it is the first time we have not scored a goal in a league game since the manager came in and that was disappointing. as well. 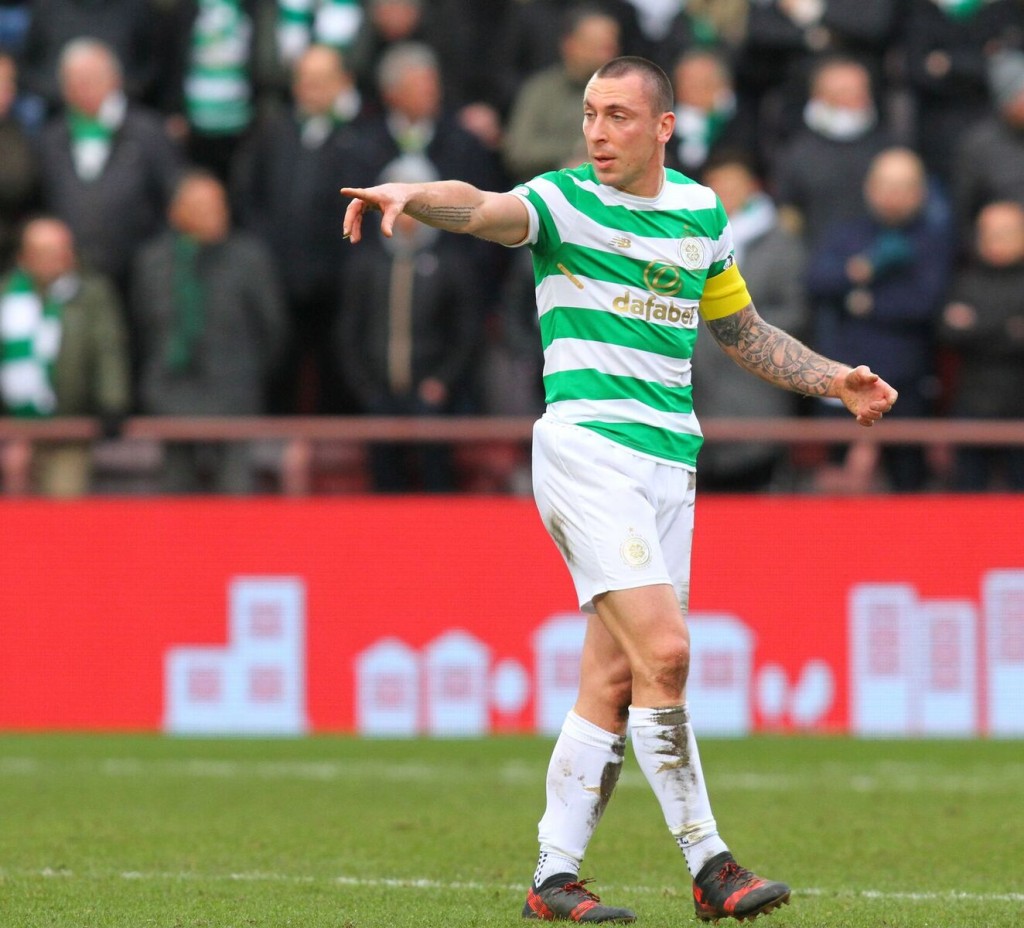 “We did not perform well as individuals or as a team. There is always going to be hurt because the gaffer wants us to play his way, his philosophy, and we did not manage to do that.”

Brown added: “You watch games back and understand where we went wrong and what we can do better.

“That is the good thing about football. There is another game coming around the corner.

“If we win on Wednesday night, everyone has forgotten about the Hearts game, so we just need to make sure we get a good performance and victory.

Have to laugh at Hearts fans trying to poke fun at Scott Brown.

He's won almost as many major honours (15) in his career as their club has in its entire history (16).

“We will continue to play the same way and go into the game against Thistle and get back to the way we know we can play.

“It’s in front of the home fans and we need to put on a show so they can enjoy the game.”