Celtic Quick News on News Now
You are at:Home»Football Matters»‘THIRD TIME LUCKY,’ COLLINS
By CQN Magazine on 1st April 2016 Football Matters
JOHN COLLINS is hoping it’s third time lucky for Celtic when they take on Hearts at Parkhead tomorrow lunchtime.
The Hoops have already drawn twice with the Edinburgh outfit this season – 0-0 in Glasgow and 2-2 at Tynecastle when Osman Sow equalised with practically the last kick of the ball.
The assistant boss said: “Hearts have been tough, but we’ve played well against them. I don’t think the results against them have been justified after our performances as we’ve played very well.

“At Celtic Park, they defended for the whole game and it was one of the most frustrating games of the season. We couldn’t play through them and they defended very deep. We just lacked that final pass or shot to get the goal.

“It’s always a good game against Hearts and there will be a good crowd. I’m sure the Celtic fans will be out in numbers for this one. 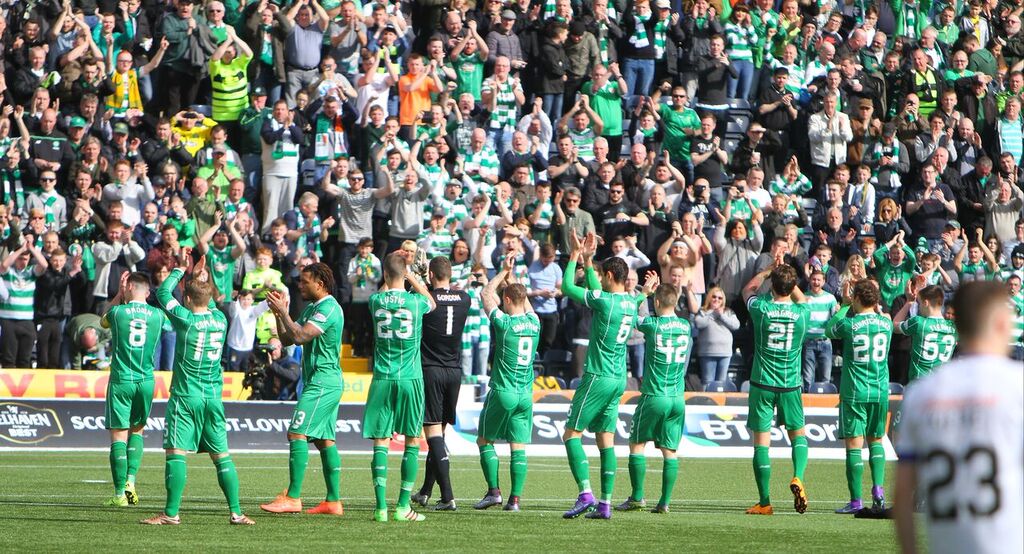 “I think Hearts’ mind-set is that they’re chasing Aberdeen, but no doubt they’ll come with a cautious approach to start the game and try to frustrate us and the support.

“Most teams that come to Celtic Park are like that and the game-plan is to sit in, soak up the pressure and not concede too early, so the fans have to understand that’s what teams do, but our job is to really start the game on the front foot.

“We want to put them under pressure, get shots on target, have players running into the box and taking them on instead of making too many backwards or sideways passes. 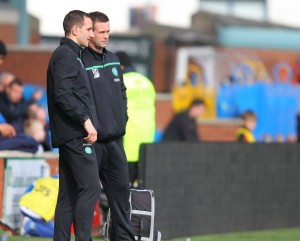 “Once we get that first goal we’re a different team completely and you see that energy and confidence come into our play, so the objective is to start the game well and get an early goal.

“It’s imperative we win at home. We’ve got to start scoring goals again at home, but I see the energy a lot more in the group now.

“The win over Kilmarnock saw everyone come together and the fans were terrific. We never gave them a lot to shout about, but they backed us all the way and it’s amazing what that does to the players because they kept going – and that was the supporters driving them on.

“It gives us the momentum. It’s swung back in our favour as we’re four points clear with a game in hand, so it was a huge three points away from home.

“We’re not kidding ourselves, it’s not the standard we’re after but we kept going, pushing until the end”
* John Collins was talking to the Celtic View, on sale now.
——————————
GET HALF PRICE PIZZA TOMORROW!
Get half-price pizza if Celtic score twice against Hearts! Click on the link below to register…