As you read this Celtic supporters will be sitting on their buses making their way to Edinburgh for the lunchtime kick-off against Hearts.

After being restricted to a corner in the Roseburn Stand – even on the day back in April when the league was won – the Celtic support will occupy the entire stand behind the goal today, now that the Jambos have opened their new main stand.

That re-development didn’t come cheap and the away Celtic support will be looking at their tickets and seeing that they are making their own contribution to the building project today as they are being asked to pay £30 to see the game.

Yes, £30 the week before Christmas. 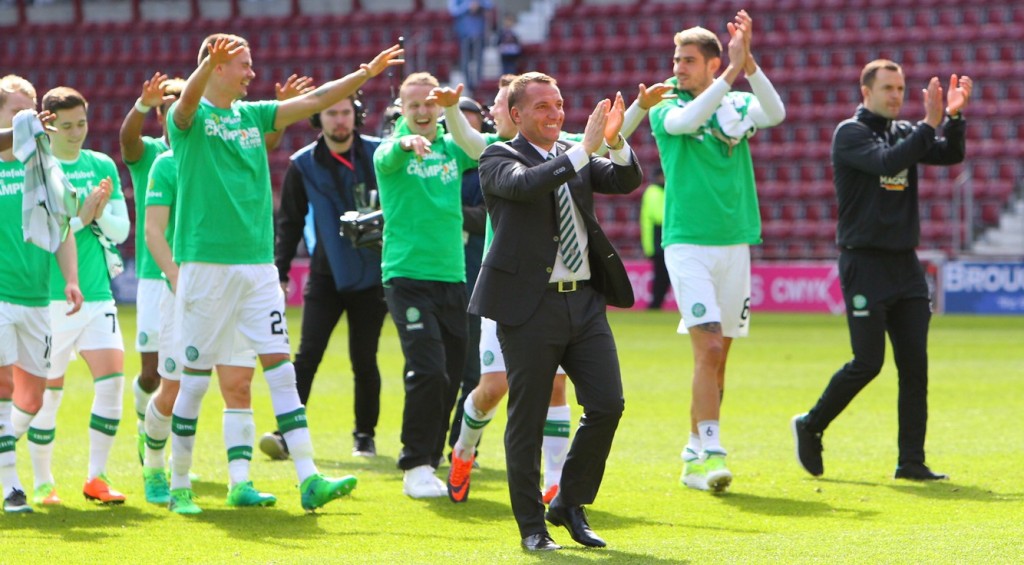 During the week Celtic released details of the pricing for the Zenit match in the Europa League in February and at £35 per ticket this is similar to the price charged for the Champions League Group stages.

The Celtic support has gone along in huge numbers to Parkhead for the Champions League qualifiers, sold out Celtic Park for the Group stages of the Champions League and when this is all added together we have played around ten games more than the other teams in the league.

Many supporters understand that the squad is stretched to its limit and that Brendan is handling the rotation well to keep things fresh. But there is no doubt that Celtic will relish the chance to get that Dudai sunshine on their backs and a few weeks to rest and refresh before the second half of the season begins.

But spare a thought for the away support who today are paying £30 for a ticket to watch the team play after having had a intense season following the team to around Scotland and to Norway, Belgium, Germany and France.

£30? The week before Christmas?