Celtic Quick News on News Now
You are at:Home»Football Matters»THIS SQUAD WILL KEEP STANDARDS HIGH,’ KENNEDY
By CQN Magazine on 13th December 2016 Football Matters
CELTIC first team coach John Kennedy has vowed there will be no slacking as the team prepare to maintain their unbeaten 18-game domestic run against Hamilton Accies at Parkhead tonight.
The former Scotland international centre-half said: “Confidence is very high in the squad and we have had a terrific run so far.
“But it’s just about keeping that momentum going and making sure we don’t slip up, keeping the standards high and making sure everyone is switched on.

“When we’ve made changes in the team, the players who have come in have done really well, fitted into the structure of the team and have carried out the game-plan as we have done so far this season.

“So, it’s just about keeping those standards high for each game as it comes and, hopefully, that carries us through to the break.” 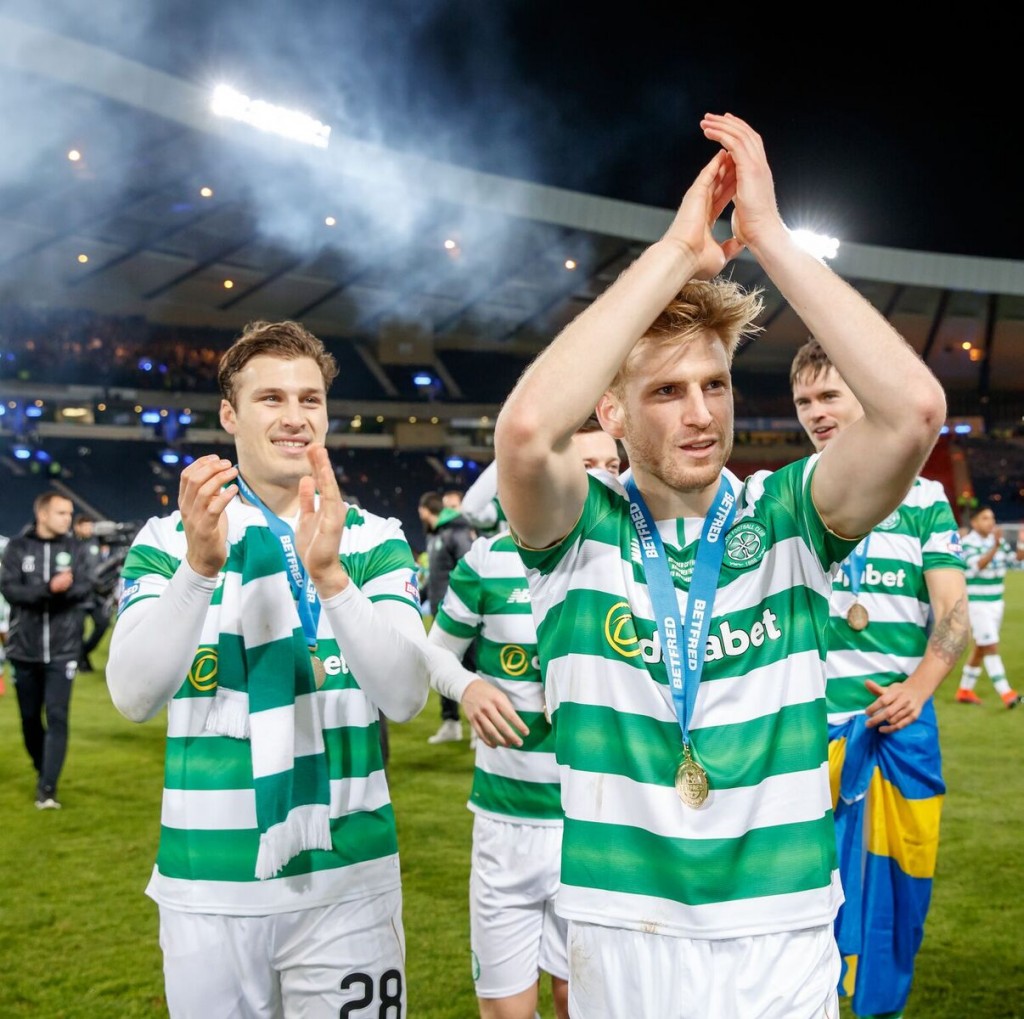 The Hoops have been non-stop since the Champions League qualifiers in mid-July and are now in the midst of a run of nine games in four weeks this month, concluding with the Hogmanay Glasgow derby at Ibrox on December 31.

Kennedy added: “The amount of games we have, especially in that period of European football, is a big ask.

“When you go away from home in Europe and then come back and you’ve got another big game in the league, the squad becomes vital for us and that’s what has been a real strength for us this year.

“We lost Scott Sinclair to injury, but have players who can come in and do a job for us and do it very well.

“So, everybody has stood up to the plate and it’s an important factor when you carry a big squad that people feel part of it and when they do come in they do the job that’s asked of them in the team. So far, so good.

“The fluency has been there in our game. Everybody is very clear about what we want to do on the pitch because in training we’re thorough in what we do.

“The boys work extremely hard every day and the message is very clear – there are no grey areas. When they step onto the field they know what job they need to do and every one of them has done that so far.

“You get minimum rest between the games, but the boys just keep approaching every game with the same energy and intensity.

“Hopefully, we can maintain that for the foreseeable future.”
BERTIE AULD has signed a very limited number of copies of That Season in Paradise – Ten Months of Celtic Heaven for CQNBookstore.com – first come, first served…