NEIL LENNON will take Celtic to face former club Hibs at Easter Road for the third time since he returned to the champions in February.

In his second comeback game after replacing Brendan Rodgers, the Irishman guided the holders to a 2-0 triumph in the Scottish Cup quarter-final in Leith with second-half strikes from James Forrest and Scott Brown.

In April he revisited his old Easter Road stomping ground as the team zeroed in on the eighth successive title and had to be content with a scoreless stalemate.

And Lennon completes the hat-trick in today’s 12.30pm kick-off in the dress rehearsal for the Betfred League Cup semi-final at Hampden on Saturday evening on November 2.

The Parkhead chief left the Edinburgh outfit “by mutual consent” in January after he was suspended following an alleged exchange between himself and several club employees. 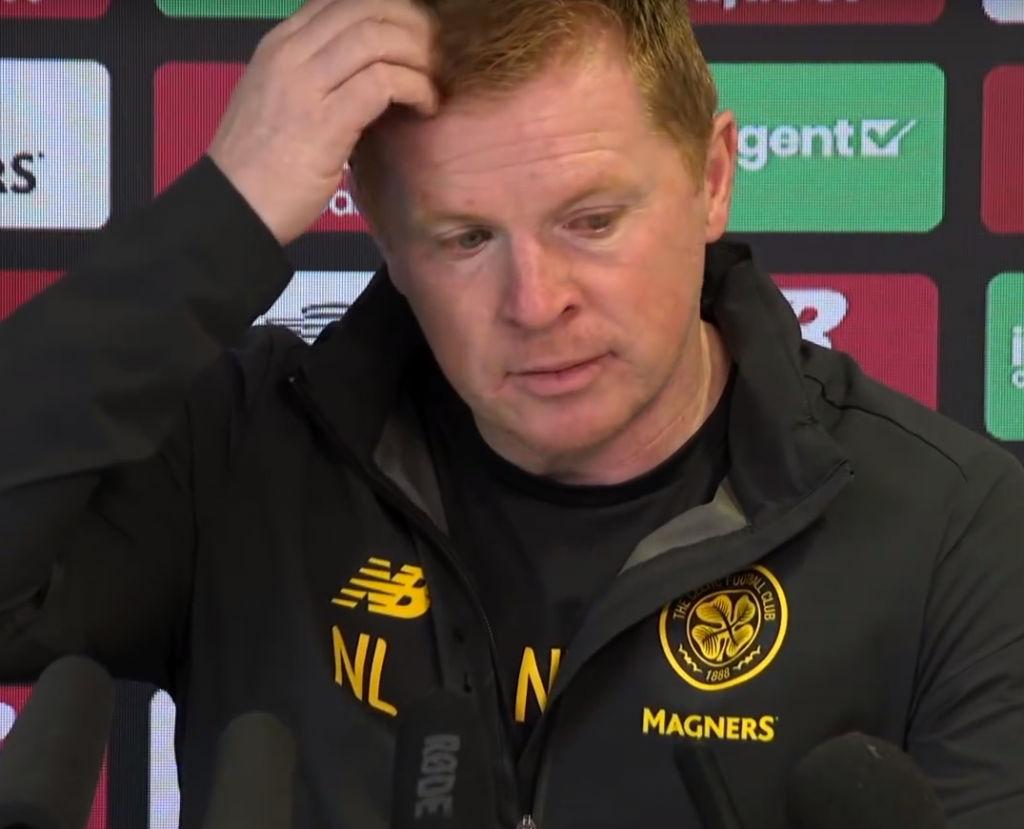 Asked if he had any resentment towards his former team, Lennon, speaking to the Scotsman, replied: “Resentment? No, I’ve only got good memories of Hibs.

“It’s a great club with a great fanbase and I had a great time there. There are very, very fond memories of my time there as manager. I made good friends, there’s good people there and I had a really good time.

“There are some cracking players there, some have gone on to do really good things and are doing good things in their careers. I’ve got nothing but good things to say about the club.

“I always liked Hibs as a club, anyway, before I got the job and then I reinforced that feeling during my two-and-a-half years there as a manager.

“When a manager leaves a club it very rarely ends well, but that’s just a small part of a far bigger picture of good things.”

* DON’T miss the unbeatable match report and best action images from Hibs v Celtic this afternoon – only in your champion CQN.