Celtic Quick News on News Now
You are at:Home»Latest News»‘TICKETS? I COULD FILL THE GROUND MYSELF,’ FORREST
By CQN Magazine on 11th September 2017 Latest News

JAMES FORREST admits he could sell out Celtic Park himself for tomorrow night’s visit of Paris Saint-Germain.

The Hoops winger joked about the volume of ticket requests he has had for the Champions League showdown against the French superstars.

Forrest laughed: “I need a heap of tickets. I could probably sell most of the stadium myself and most of the boys will be the same.

“If you look at all the money they have spent then it is massive, but it is great for everyone and also to be involved in.

“It is a big one. These are the games you want to play in every week. Everybody will be buzzing for the game. 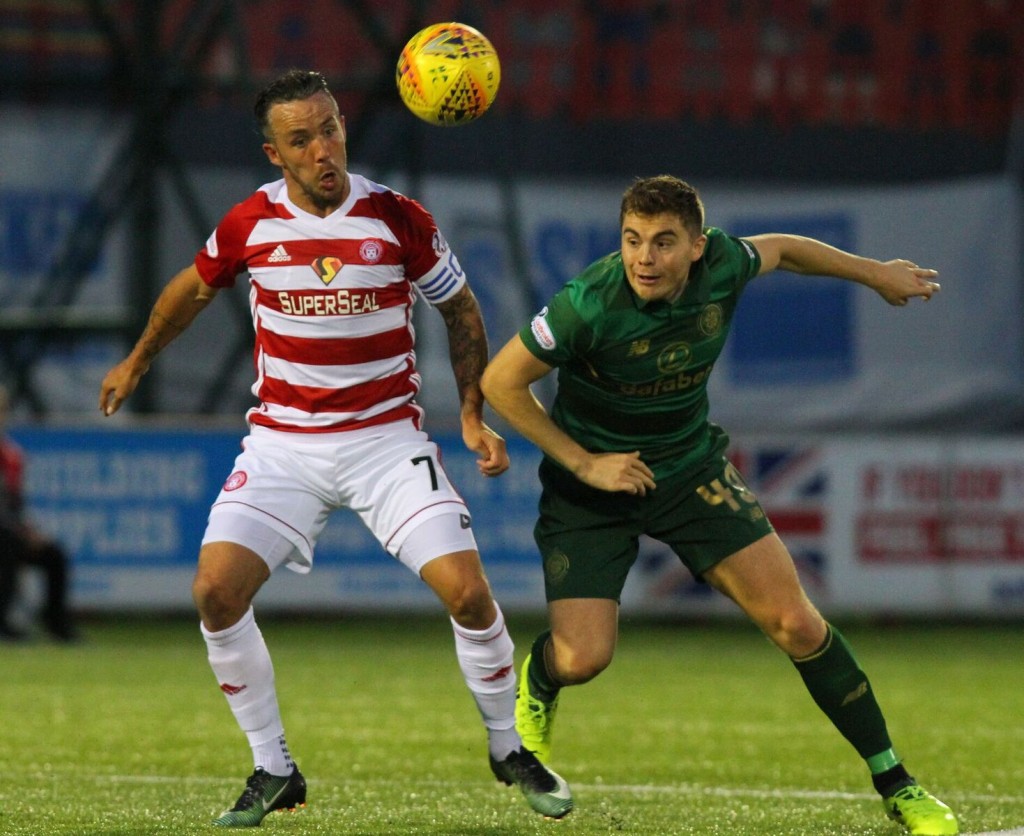 “You can even see that when we played Manchester City last year. They had won 10 out of 10 games at the start of the season and then they came and couldn’t beat us.

“The first 10 minutes in that match were crazy. The fans were unbelievable and there were probably a lot of the Manchester City players who hadn’t played against fans and opposition like that before.

“It is weird. Even when you win a corner or a throw-in it is as if we have scored.

“It gets you and the team going, also when you see a team mate winning a tackle it gives you a boost.

“That gives us a lot of confidence as well. It is good and we are looking forward to it.” 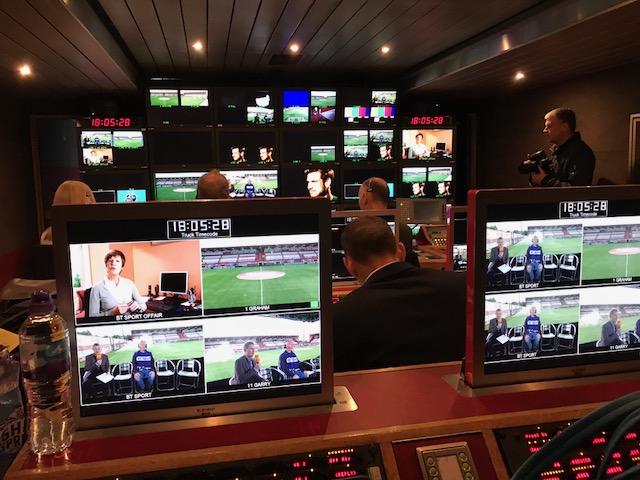