Celtic Quick News on News Now
You are at:Home»Latest News»TIERNEY HAILS KEEPER CRAIG
By CQN Magazine on 6th April 2016 Latest News
KIERAN TIERNEY paid tribute to Craig Gordon following the Celtic’s keeper’s display in the goalless draw at Dundee last night.
The Hoops No.1 was exceptional in making sure the champions weren’t on the receiving end of a shock result at Dens Park.
The Bhoys were forced to grind out a seco 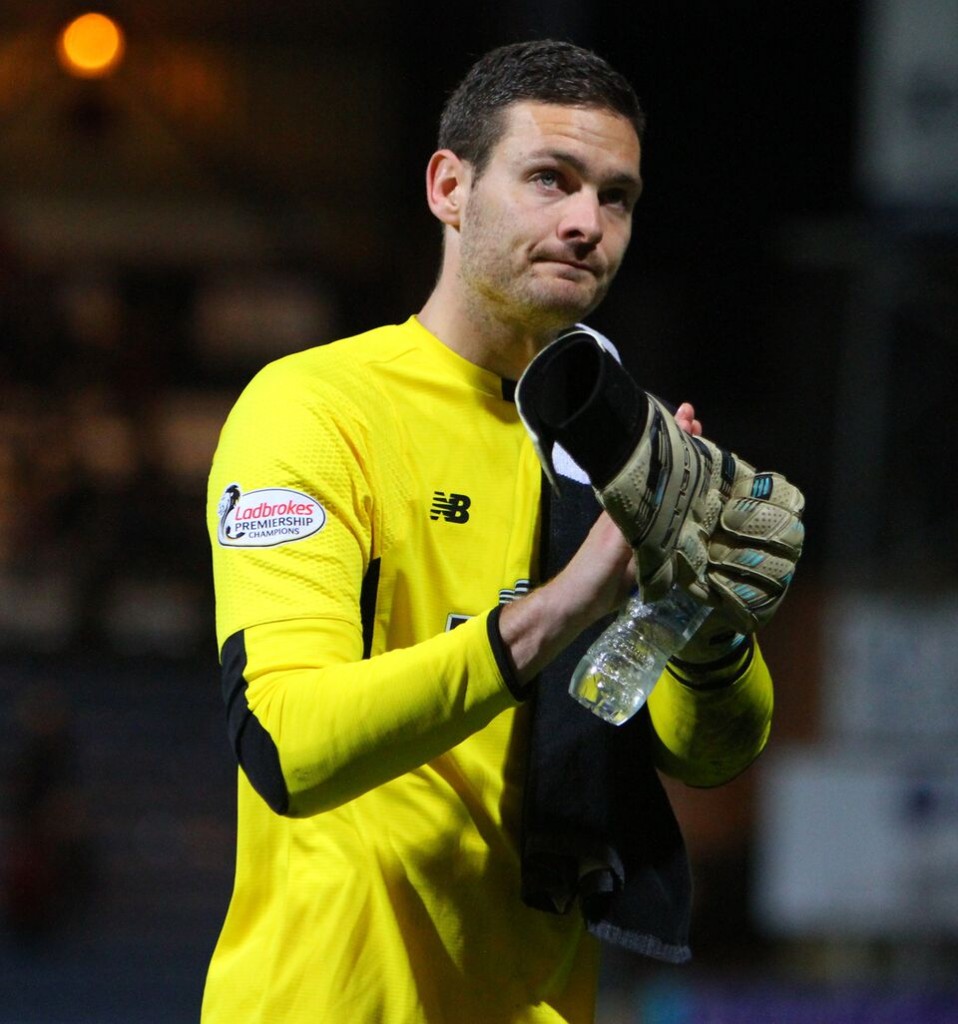 nd successive scoreless encounter against Paul Hartley’s side and settle for a stalemate that moved them five points clear of Aberdeen with six games to play.
But it could have been worse if the 33-year-old Scotland international shotstopper hadn’t turned in a faultless 90 minutes.
Teenage left-back Tierney, who made his first Celtic top team appearance at the same ground last season, admitted: “Craig kept us in it with some great saves.
“That’s they way he has performed since he came to the club. He did save us on a few occasions.
“Of course, we are disappointed we didn’t win. Obviously, we went there for the three points and we had chances, but we just couldn’t take them.
“Dundee made it hard for us. In every away game, the teams will make it physical and we just need to deal with it.
“Now we have to get our heads in order and focus on Saturday’s match against Motherwell at Fir Park.
“We need to bounce back, battle it out, play football and score goals.
“And, of course, we know it is going to be tough between now and the end of the campaign.
“However, we’re five points ahead of Aberdeen, so our destiny is in our own hands.”
* Tierney was talking to Celtic TV.