Celtic Quick News on News Now
You are at:Home»Latest News»‘TIME FOR A HOOPS CLEAR-OUT,’ EX-CELT
By CQN Magazine on 5th May 2016 Latest News

Stark, who was No 2 to Tommy Burns from 1994 to 1997, believes having so many players out of action on matchdays breeds discontent and provokes problems.
Deila has brought in TWENTY-THREE players in two years and next season the first team squad will have the additions of seven returning loan players, Stefan Scepovic, Anthony Stokes, Liam Henderson, Darnell  Fisher, Aidan Nesbitt, Eoghan O’Connell and Nadir Ciftci. 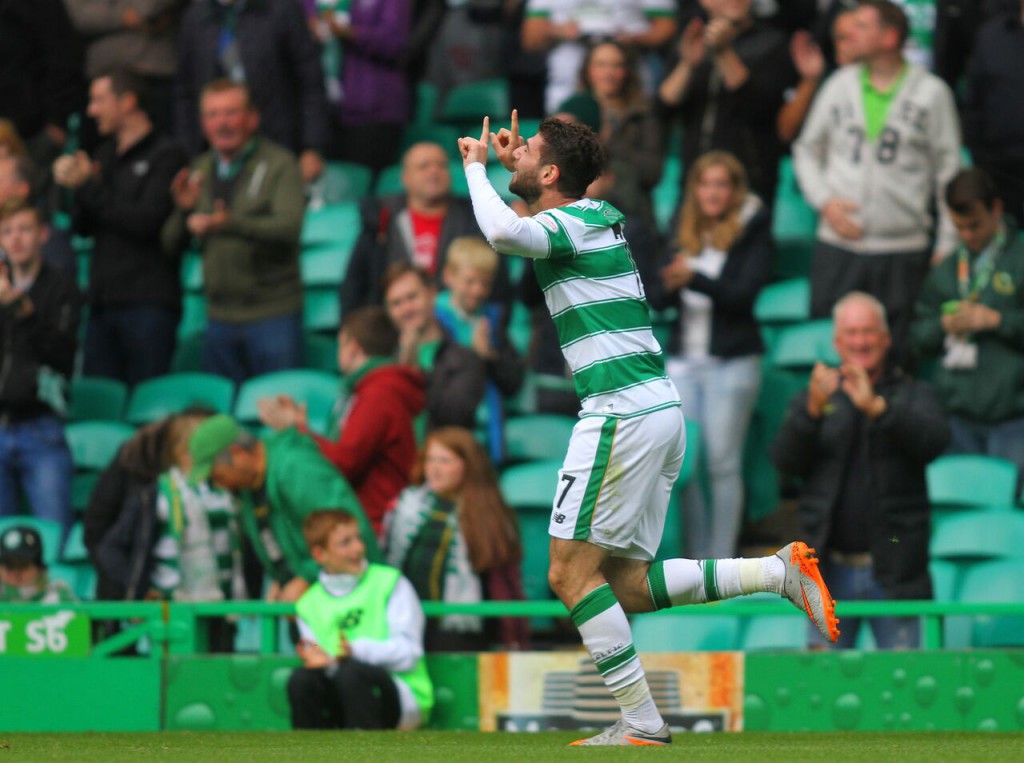 Stark, 59, said: “I think Celtic need an established manager. The size of the club means they need an experienced man who knows how to handle a  dressing room.

“With 30-odd players in that dressing room, I’d be waking up in the middle of the night worrying about how I’d control that number.

“It’s impossible to have over 30 players and keep everyone happy. An experienced boss wouldn’t deal with that number because, these  days, that’s what management is about.

“I would guess the first thing they’ll do is cut the numbers back. I don’t think I’d be in the minority having the view that Celtic have far too many  players, so I’d expect the new manager to address that.

“Basically, it’s about recruiting the right players and motivating them: if you can do that then you should achieve what you set out to achieve. A big part of that is managing them on a day-to-day basis and getting the best out of them.”

Stark, who has managed Morton, St Johnstone, Queen’s Park and the Scotland Under-21s, added: “I always laugh at the phrase ‘they’ve lost the dressing-room’ because it’s absolute nonsense. Back in my day, there were people who didn’t like the manager because they weren’t playing and that’s the way it will always be.

“A manager’s skill is to accept that people will feel that way, but talk to them in such a manner to keep them feeling part of it. You have to keep people motivated if they’re going to work properly.

“However, having 30-odd players makes that impossible.”
———————————————————
Charlie Gallagher? What a Player! is available now from CQNBookstore.com – order today and you will receive a SIGNED copy and a FREE GIFT!