Celtic Quick News on News Now
You are at:Home»Football Matters»TIME TO DECIDE FOR ROBERTS AS McGREGOR EYES TREBLE
By CQN Magazine on 26th January 2016 Football Matters
CELTIC are in talks with Manchester City in an effort to sign Patrick Roberts on loan for the remainder of the season.
The 18-year-old winger joined the Premier giants from Fulham last summer for a fee that could rise to £12million.
However, he has featured just once in the league for City – a four-minute cameo in the shock 4-1 defeat against Spurs at White Hart Lane in September.

Roberts, though, has appeared twice in the League Cup, coming on as a substitute in the victories over Sunderland and Crystal Palace.

On Friday the former head of English FA development Sir Trevor Brooking  advised Roberts to look for a loan move to gain first team experience, rather than sit it out in the City reserves.

‘Patrick has the potential to be a special player and an England regular,’ Brooking said.

‘He’s part of a very talented crop of youngster we have who could win Euro 2020. But he needs to play in order to develop — and that is not happening.

‘He has only had a few run outs as a sub, one in the league and two in the Capital One Cup. That’s not enough.’

Manuel Pellegrini, the Manchester City manager is thinking along these lines and that could result in the player following the same route as Jason Denayer who used his time on loan at Celtic to establish himself as an Belgian International after winning various Young Player of the Year awards on Scotland. 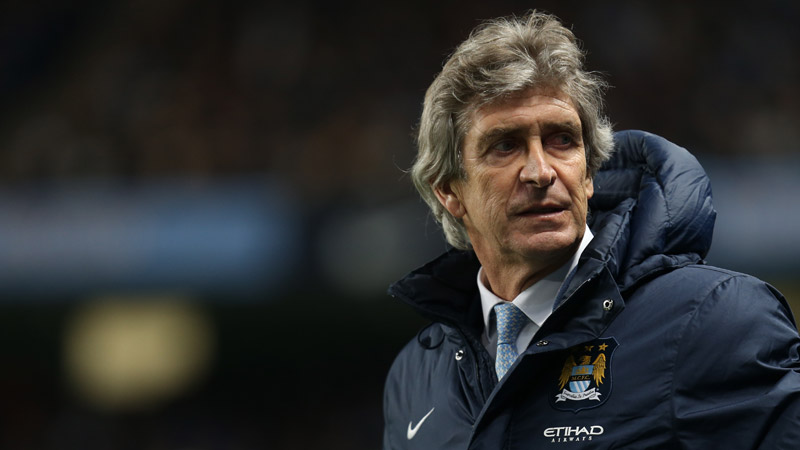 “Now we are going to talk about his future. We will see what is the best future for him in the second part,” Pellegrini said.

While Celtic have a strong relationship with the super wealthy Premier League side, they could face opposition from Bournemouth as the newcomers to the top English league look towards strengthening in the last few days of the window as they attempt to avoid going straight back down.

Discussing the two options available to the teenager, former Celt Peter Grant believed that Celtic Park would be the perfect stage for Roberts.

“Patrick has that X-factor about his game,” Frantsaid. “He is such a free-spirited young player – he’ll go past defenders like they aren’t there, three or four at a time when his confidence is high, and then stick the ball in the top corner.

“I can imagine he’ll have the Celtic fans up on their feet applauding him. Patrick’s exactly the kind of attacking talent they want to see at Parkhead.

“I don’t see Patrick going to Bournemouth. Celtic would be a better bet for him. I would also advise him not to underestimate the Scottish top flight. Yes, there can be question marks over the quality level in comparison with England.

“But it’s very competitive and physical and it still provides a big challenge. So playing for Celtic could be brilliant for Patrick’s development,”Grant pointed out.

Meanwhile Callum McGregor, who today received some great praise from manager Ronny Deila, reckons that while Celtic are hungry for theTreble they should continue to take one game at a time. 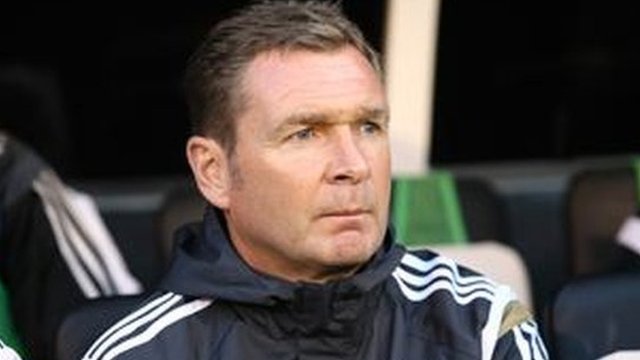 ‘It’s always difficult to win the Treble,’ said the 22-year-old. ‘We need to take each game as it comes but in the last few we have played some really good stuff.

‘We’ve scored a lot of goals and been decent defensively. We need to keep that winning mentality and that hunger to keep hitting the back of the net.

‘We have the whole package. We’ve looked solid and we have the experience of Broony to come back in as well, which will make us even better.

‘Everyone has been pulling their weight of late and we’ve looked really good. We are comfortable with the Treble talk. When you are at a big club there are big expectations.’

With McGregor in sparkling form, Gary Mackay-Steven back on form and scoring goals and James Forrest fit and hungry for game-time himself, many Celtic supporters are questioning the need for Celtic to take Roberts – talented as he is – on loan. Six months seems daft, so it would have to be an 18 months deal before the logic would be at least apparent.