MARTIN O’NEILL joined the legendary Jock Stein as the only Celtic manager to win the spectacular domestic treble when he swept the boards in his debut season after arriving from Leicester City in the summer of 2000.

Trailblazer Stein had achieved the feat twice – in seasons 1966/67 and 1968/69 – and was out on his own until the charismatic former Northern Ireland international captain caught up.

The new Bhoy completely revamped the squad and brought in players such as Neil Lennon, Chris Sutton, Alan Thompson. Joos Valgaeren, Rab Douglas and Didier Agathe as he plotted a takeover of the Scottish scene. 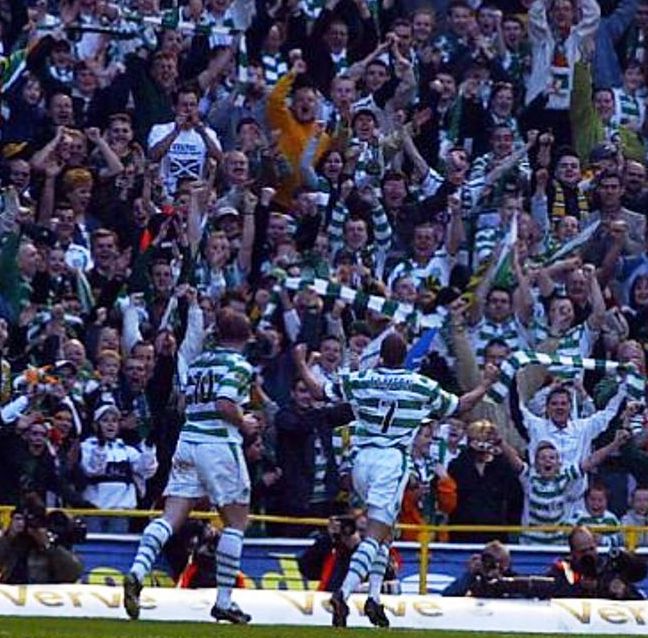 HERO HENRIK…fans’ favourite Henrik Larsson receives the acclaim of the Celtic support after completing his hat-trick against Livingston in title triumph at Parkhead on April 6 2002.

The team swept majestically into the history books with a fabulous trio of domestic silverware, but in the midst of joyous and rapturous applause at the end of his debut campaign, the canny O’Neill insisted: “The trick is to keep on winning.”

So all eyes were on the manager and his players, including latest signing John Hartson, as they prepared for their assault on season 2001/02 with the club’s thirty-eighth crown on the radar.

The recollection of that eventful campaign is told with insider knowledge by author Alex Gordon, a former Sports Editor of the Sunday Mail, in his fifteenth Celtic book, ‘50 Flags Plus One‘.

READ ALL ABOUT IT…Alex Gordon’s latest Celtic book ’50 Flags Plus One’.

Alex looks back in an edited chapter in his tribute tome to the club’s 51 title successes and writes:

ON one day, August 2 2001, Martin O’Neill completed yet another treble – three players arriving on the same day. Intriguingly, one of the arrivals was John Hartson, who, just under a year earlier had failed a medical which had seen a proposed move to Rangers fall through.

There were no such snags when the burly Welsh international striker joined the champions in a £6million deal from Coventry City. At the end of the season, Hartson enthused: “I couldn’t possibly in my wildest dreams have wished for it to work out better.” 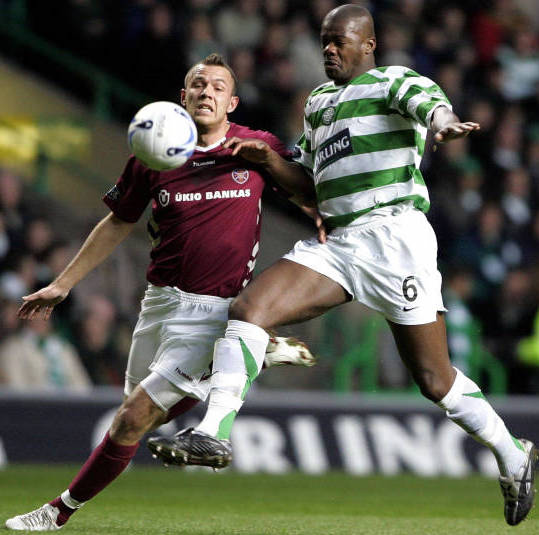 Joining him in England would be unsettled midfielder Eyal Berkovic, who had cost John Barnes £5.75million from West Ham two years previously. O’Neill offloaded him to Manchester City for a cut-price £1.5million.

It must be said the little Israeli, with the obvious disdain for hard work, never looked a good fit right from the first day the Irishman arrived in Glasgow. Moravcik v Berkovic? It was no contest.

O’Neill had always maintained his priority – even above Europe – was to retain the Premier League title and he achieved that feat with a certain amount of flourish and swagger. O’Neill and his charges bludgeoned all before them as they roared to the championship with an awesome total of one hundred and three points, dwarfing last season’s previous best of ninety-seven. 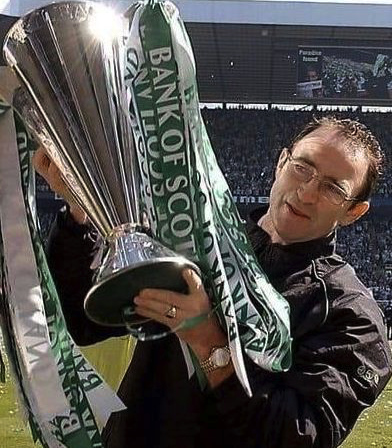 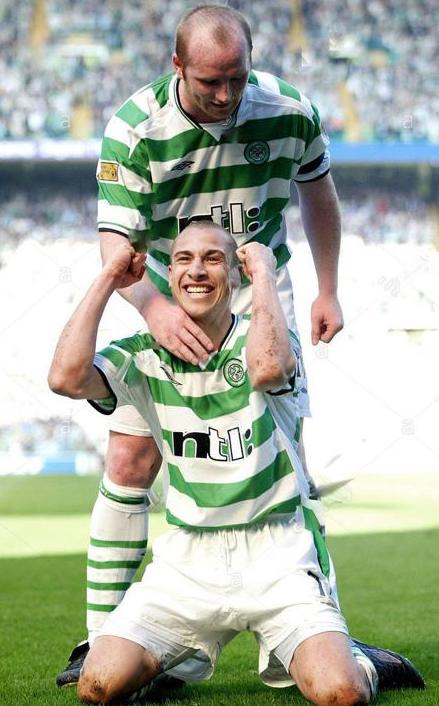