Celtic Quick News on News Now
You are at:Home»Football Matters»‘TOM IS ALL ABOUT QUALITY,’ FORREST
By CQN Magazine on 20th August 2017 Football Matters

JAMES FORREST is another fully-paid up member of the Tom Rogic Appreciation Society.

The Australian international midfielder set up the opening goal for the pacy raider in the 2-0 win over Kilmarnock at Rugby Park yesterday. 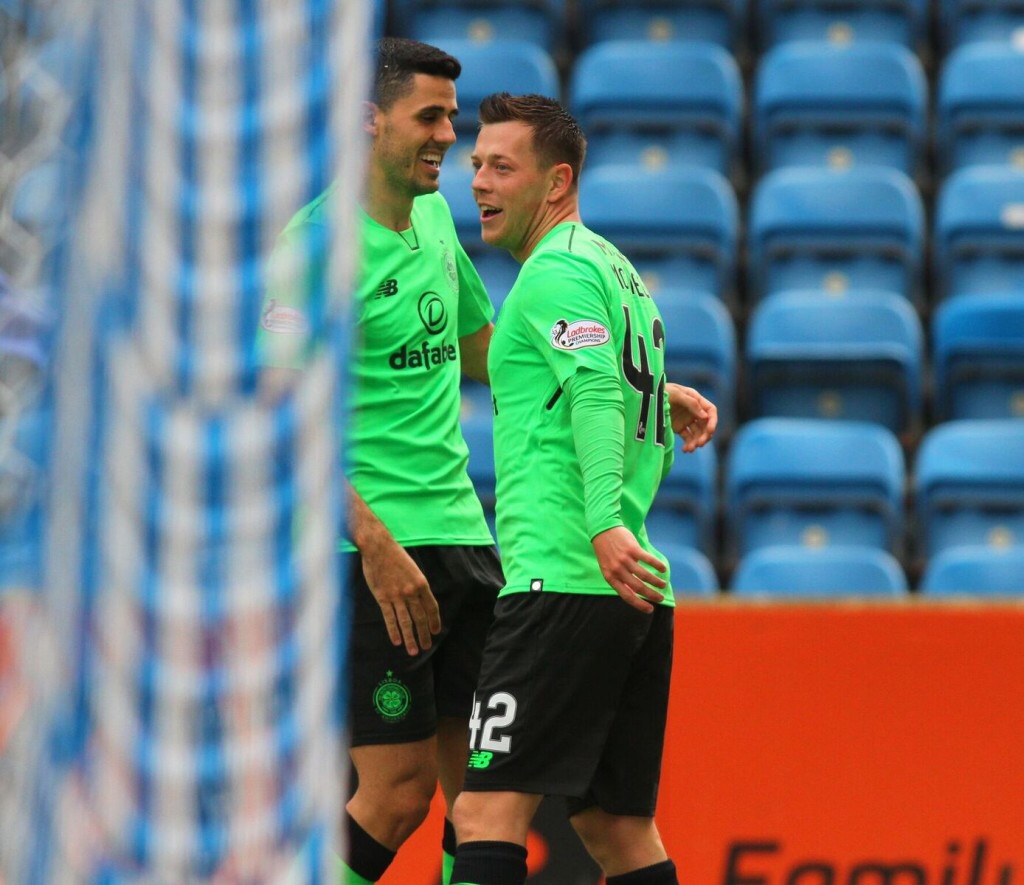 And Forrest was quick to give the playmaker the credit for guiding a young Hoops team to three more points in their bid for their seventh successive Premiership crown.

He said: “It’s been a great week with the result against Astana and then winning again here.

“I said after the Betfred League Cup victory over Killie, it’s a real credit to our young players for fitting in so well again.

“As for Tom, for the size of him, he’s got great feet. He’s great to play with because he finds space and has the ability to slip us in.

“He’s good with the one-twos and you saw at my goal the quality he has.

“That’s what we needed, a bit of life and creativity. He definitely brings that.”