MIKAEL LUSTIG v TOM ROGIC! That could be the outcome when the World Cup draw in made in Moscow on Friday afternoon.

The Celtic stars will go head to head if Sweden are paired with Australia in the ballot for next summer’s football extravaganza.

Dedryck Boyata’s Belgium, Cristian Gamboa’s Costa Rica and Erik Sviatchenko’s Denmark will also be involved, but Aussie midfielder Rogic is hoping for a meeting with defender Lustig and his Swedish team-mates.

The playmaker admitted: “Obviously, Mikael had the same play-off system to go through and it’s really exciting for him to be going. Cristian qualified a little while ago, Dedryck is part of the Belgium squad, while Erik has a chance of going with Denmark.

“It would be nice to draw Sweden or Costa Rica, but the Swedes would be my No 1 choice. I’m quite close to Mikael and to face each other at a World Cup would be a special feeling and a pretty cool moment. 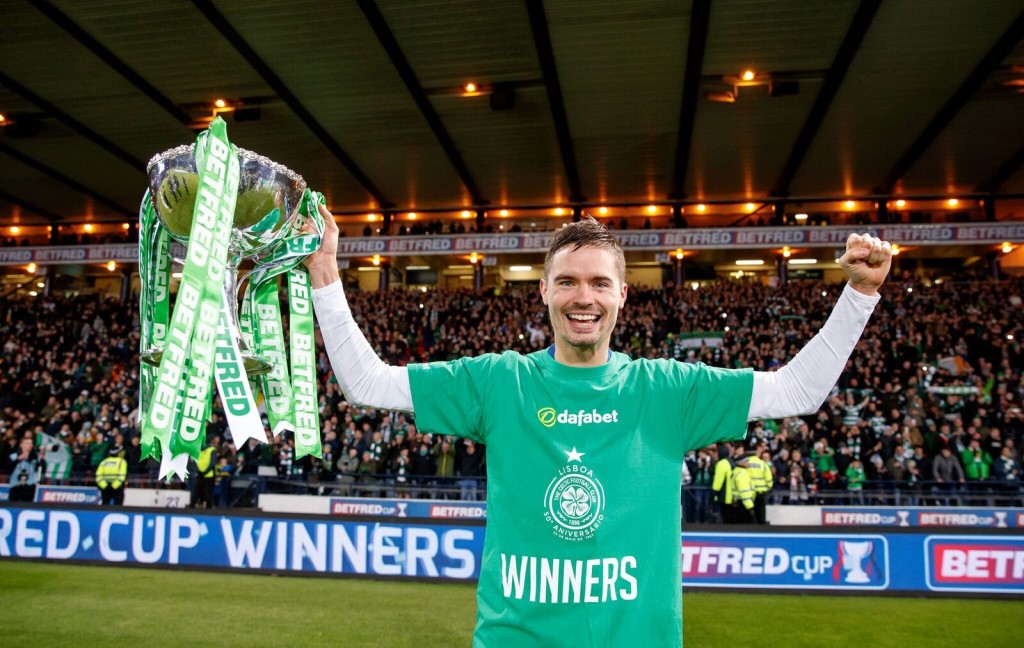 “I have already said to him that it would be cool to draw them.”

Rogic played a key role for the Aussies as they overcame Emilio Izaguirre’s Honduras in the play-offs to reach Russia.

He added: “I spoke to Emilio in Honduras after the game and it was good to see him. I spent the best part of five years here with Emilio and we became good friends. 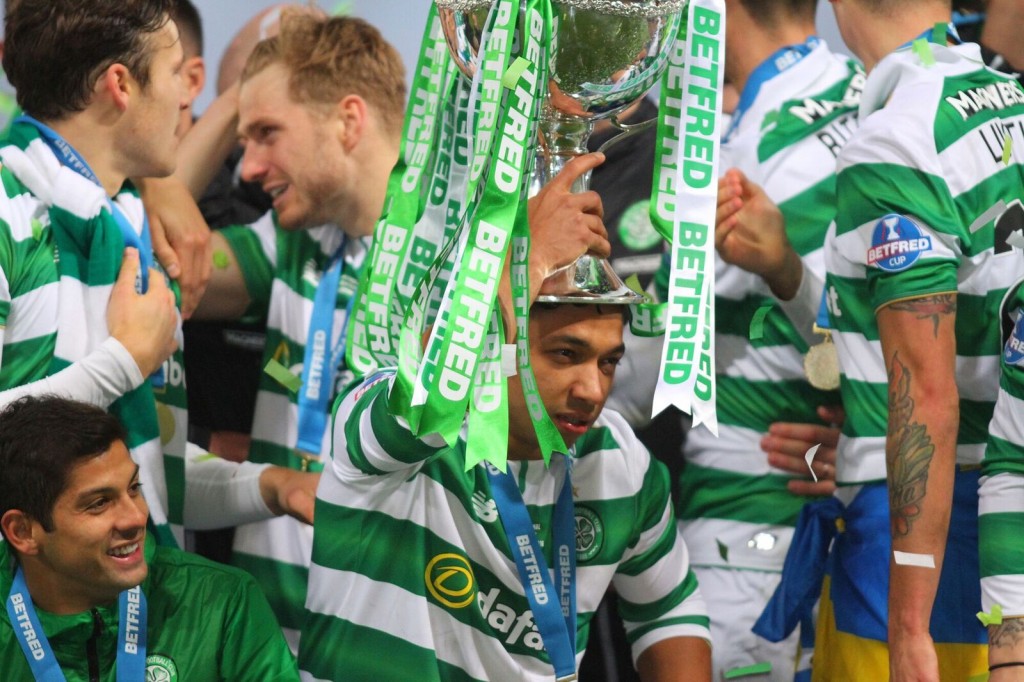 “Of course, it was going to be difficult for one of us missing out.

“I also spoke to him after the second game in Sydney and he actually went off injured in the match which wasn’t nice to see.

“Obviously, I wish him well and, hopefully, we will cross paths again in the future. He’s a tough competitor and a very good player.”

* Tom Rogic was talking to the Celtic View, on sale now.