Celtic Quick News on News Now
You are at:Home»Lions & Legends»“TOMMY BURNS WAS SPECIAL,” WRITTEN BY DAVIE HAY
By CQN Magazine on 15th May 2017 Lions & Legends

There was no preamble, no warning of the information he was about to impart. To passers-by, we could have been two former Celtic managers discussing the previous day’s game. How do you react to such shattering news?

Tommy, of course, had already been disgnosed with the awful disease and it appeared it had gone into remission. Now, after a chance meeting between us, Tommy had told me the news I didn’t want to hear. Sadly, one of our last meetings was at St.Cadoc’s RC Church in Newton Mearns when we were in attendance for the christening of our grandchildren, Louis and Cole. 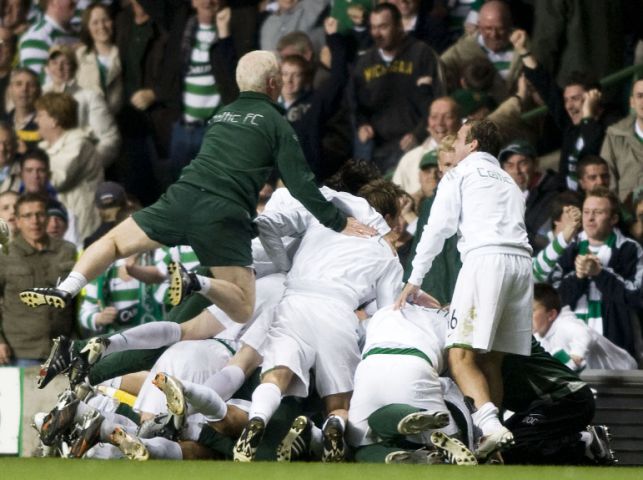 He had a temper, too, I seem to recall. If he didn’t agree with you, he said so. And, like a man, he said it to your face. I’ve already talked in a previous chapter about taking him off during the 1985 Scottish Cup Final while we were losing 1-0 to Dundee United. He didn’t agree with that decision and was swift to let me know as he walked past me to the substitutes’ bench. 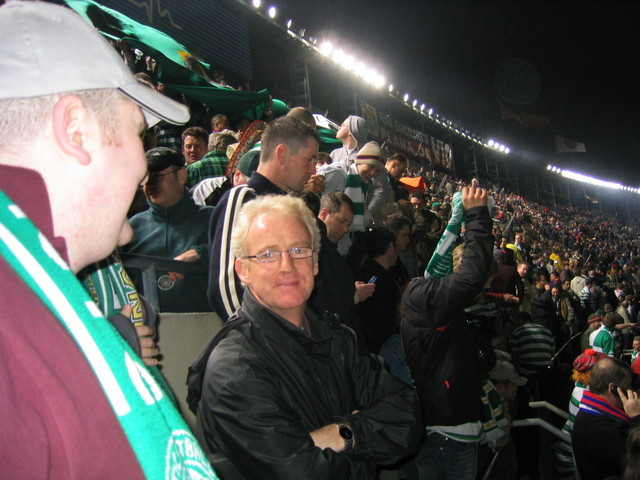 Walter Smith, after picking up a league and Cup double, won the Scottish Football Writers’ Manager of the Year award in 1995/96. I will always remember how he opened his acceptance speech. He said, ‘Thank you for this award and for all of those who voted for me.’

There was a brief pause before the Rangers manager continued, ‘But there is another man who should be here collecting this honour – Tommy Burns.’ 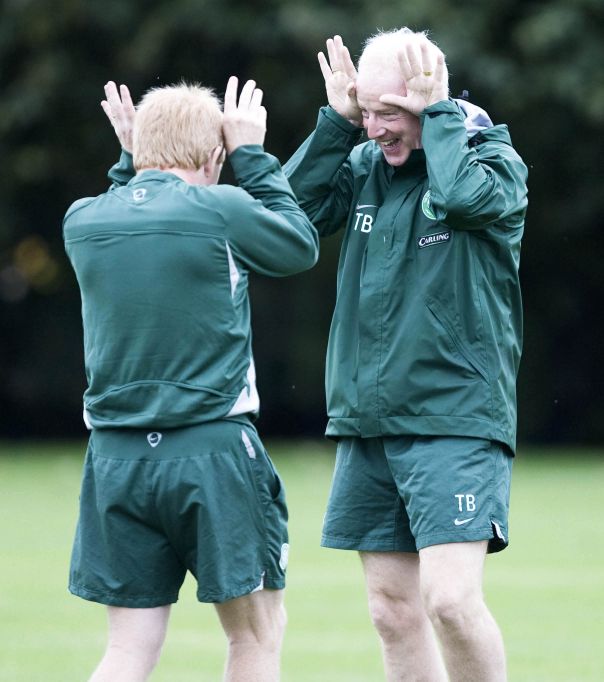