Celtic Quick News on News Now
You are at:Home»Latest News»‘TOMMY GEMMELL – WHAT AN INSPIRATION,’ TIERNEY
By CQN Magazine on 8th March 2017 Latest News

KIERAN TIERNEY has revealed he has been inspired by Celtic great Tommy Gemmell who sadly passed away on Thursday morning at the age of 73.

The current Hoops left-back was raised in the same corner of Lanarkshire as the Lisbon Lion and grew up absorbing stories of Gemmell’s remarkable history-making achievements.

Tierney may be a special talent in his own right, but he remains awed by his late, great predecessor.

The 19-year-old Scotland international defender was a Celtic season ticket holder before he was even at primary school. He was born three decades and 11 days after Gemmell’s sledgehammer goal in the 2-1 European Cup Final win over Inter Milan 50 years ago.

Tierney said: “Tommy was a great full-back and is a legend at this club.

“He was from around my area too, he grew up just across the bridge from where I’m from. 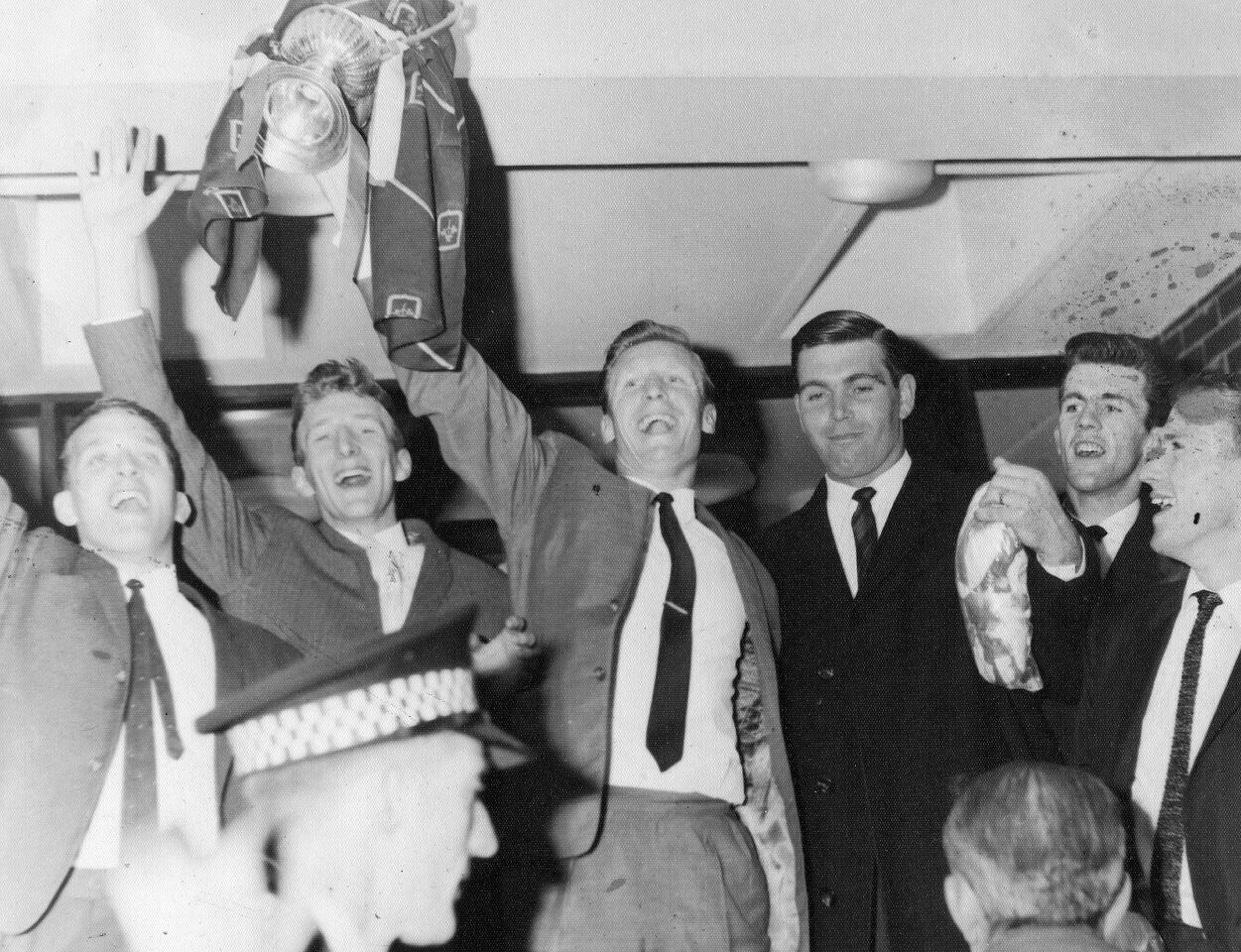 “Everybody around my area is sad about his death. It’s not just Celtic fans, it’ s Scottish football fans, overall, and that just shows how much of a legend he is.

“Unfortunately, I never got the chance to meet him, but I know what he was all about. I know how important he is to this club and he’ll be a hero here forever.

“I grew up listening to my dad and others in my family talking about Tommy Gemmell and it meant a lot to me as he was a left-back. It’s such a sad loss.

“He was just such a great player when you think about what he did for the club and the goals he scored as a full-back. It’s amazing.

“He scored in the big games as a full-back and it’s something which is just very, very special.

At 11.30am on Friday, Gemmell’s funeral cortege will leave Celtic Park for Daldowie Crematorium. His death came just a few days after it was confirmed Billy McNeill, the Lions captain, is suffering from dementia.

Last week, Brendan Rodgers insisted the team of ’67 should be recognised on the Honours list, marking their ground-breaking significance as the first British side to lift the European Cup.

Tierney said: “I’d agree with that. They deserve everything they get. They’re top-class people and when I see any of them around the stadium or the training ground you feel motivated just by speaking to them for a couple of minutes.

“You always feel better after it. That team is what the club is all about.

“This year, too, is a very important year given it’s the 50th anniversary. I’ve said it before, but what they’ve done will live on forever.

“Even in 100 years or even 200 years, they’ll always be there for what they did because it’ll never be done again”

*image at top is the new banner from the TOMMY GEMMELL CSC DUNBLANE which should be at the game on Sunday, just above the safer standing section.