FORMER Celtic striker Tommy Johnson, who is now Head of Recruitment at Blackburn Rovers, has confirmed the Championship side are interested in Charlie Mulgrew.

The versatile Scotland defender/midfielder, 29, was watched by the ex-Hoops star in the goalless draw against Dundee at Parkhead in midweek.

Johnson admitted: “I know he is out of contract like a lot of other players. We have got a pamphlet that is about 300 or 400 pages long with players who are out of contract. 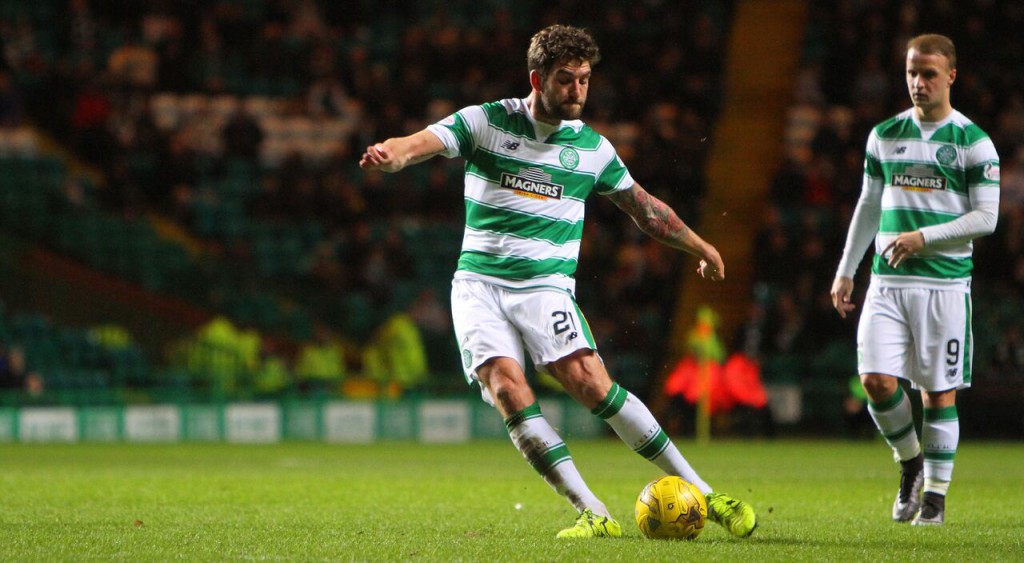 “We just sit down and go through them to see if they fit our remit, our wage structure, if their personality fits into the club.

“I have been coming up watching games all season, not just Celtic. I will sit down with the gaffer, Paul Lambert, and we will discuss players for the summer.”

Mulgrew’s season has been wrecked by injury, but the second time-around Celt started the game against Paul Hartley’s side on Wednesday and has a chance of playing against Morton in the crucial Scottish Cup quarter-final at Celtic Park tomorrow afternoon.

Mulgrew walked off the park after Ajax scored a late goal at Celtic Park in the Europa League in November. Many Celtic supporters have still to get over that particular incident.