There have also been 64 triumphs and 10 draws 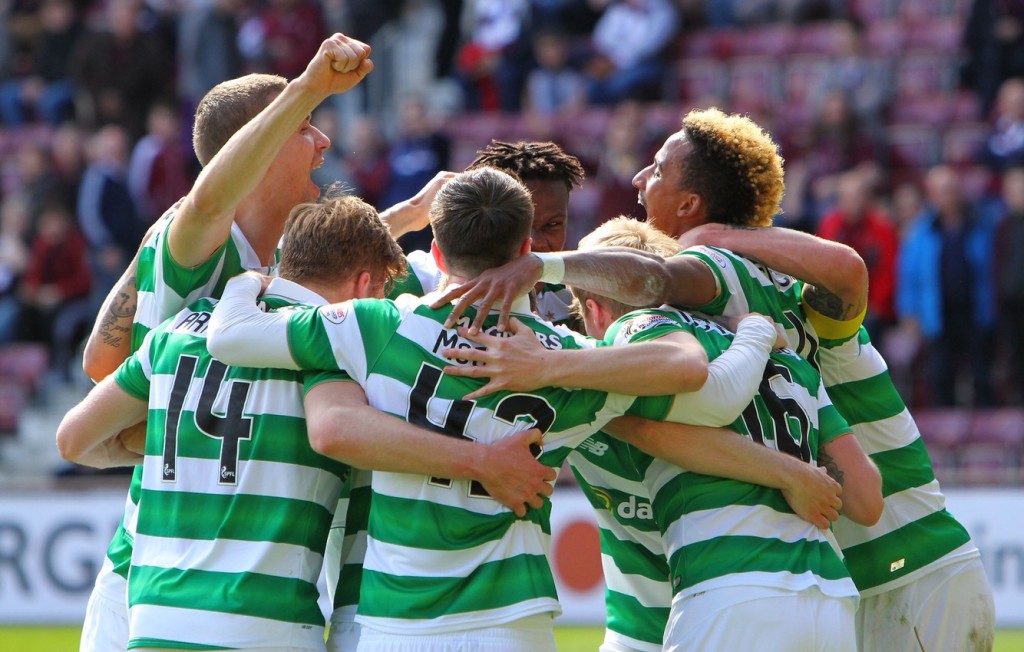 SIX OF THE BEST FOR RODGERS – Highlight Number 3

CELTIC were unstoppable as they rampaged to a runaway triumph on their way to collecting their sixth successive Premiership crown.

Tynecastle was a green-and-white wonderland as Scott Sinclair led from the front with a scintillating hat-trick. Remarkably, the previous year he was experiencing relegation from the English top flight with Aston Villa!

Stuart Armstrong and Patrick Roberts added the others to cap a champagne performance in the capital.

Rodgers beamed: “It typified how we’ve been for most of the season – their attitude, determination, attitude, style and intensity. To win a pressure game like that is a remarkable achievement from the players.” 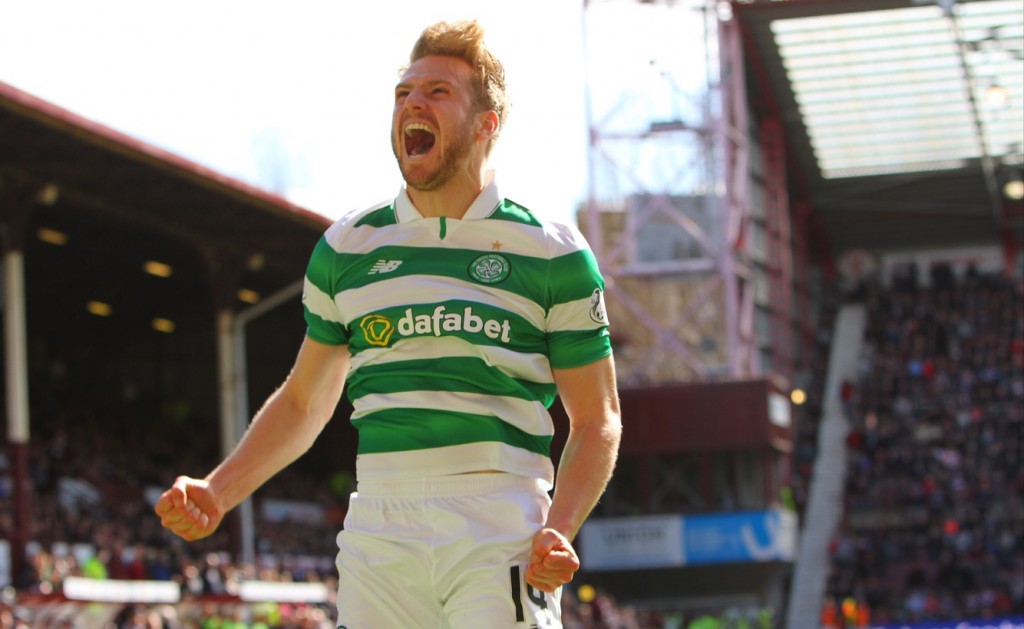