Celtic Quick News on News Now
You are at:Home»Football Matters»TON-UP BHOY RODGERS – THE START OF THE SECOND TREBLE
By CQN Magazine on 27th January 2018 Football Matters 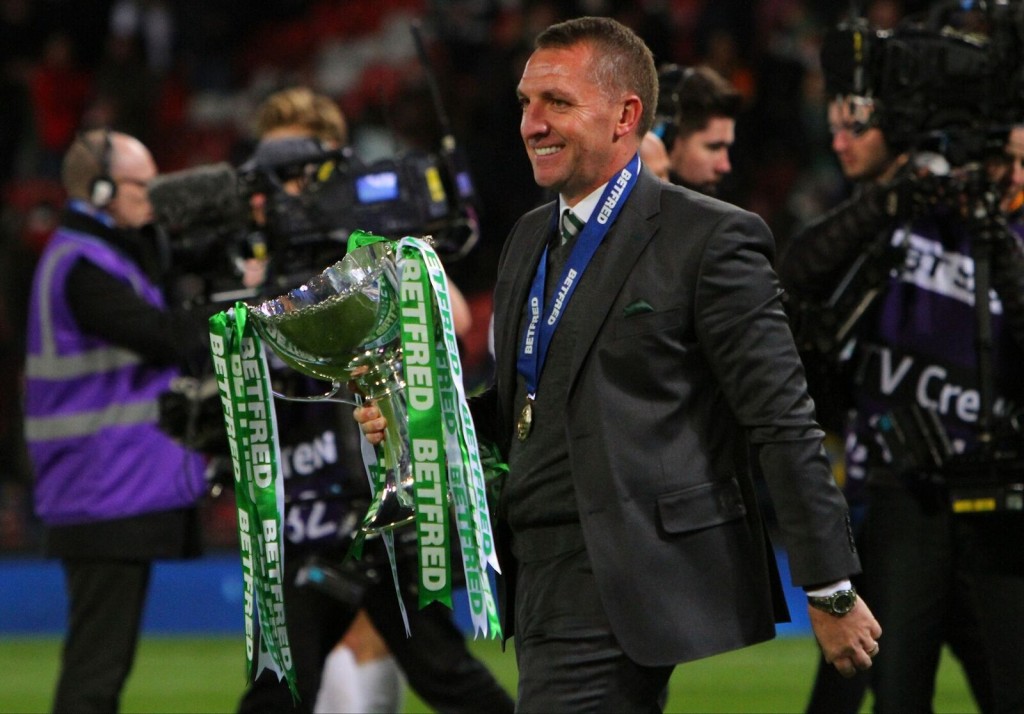 RODGERS became the first Celtic manager since Jock Stein to win four domestic trophies in a row when goals from James Forrest and Moussa Dembele made certain the League Cup would remain in the Parkhead trophy cabinet.

It was stalemate at half-time before Forrest curled in the opener shortly after the break. Remarkably, it was the Scotland international winger’s third goal in three successive Finals in the competition.

Well defender Cedric Kipre was sent off for tugging Scott Sinclair and Dembele rolled the penalty-kick beyond Trevor Carson to make certain.

Rodgers said: “It’s always good to win a trophy and we had to work hard to achieve the success. We can enjoy the moment, but now we must concentrate on Wednesday night’s game at Fir Park.” 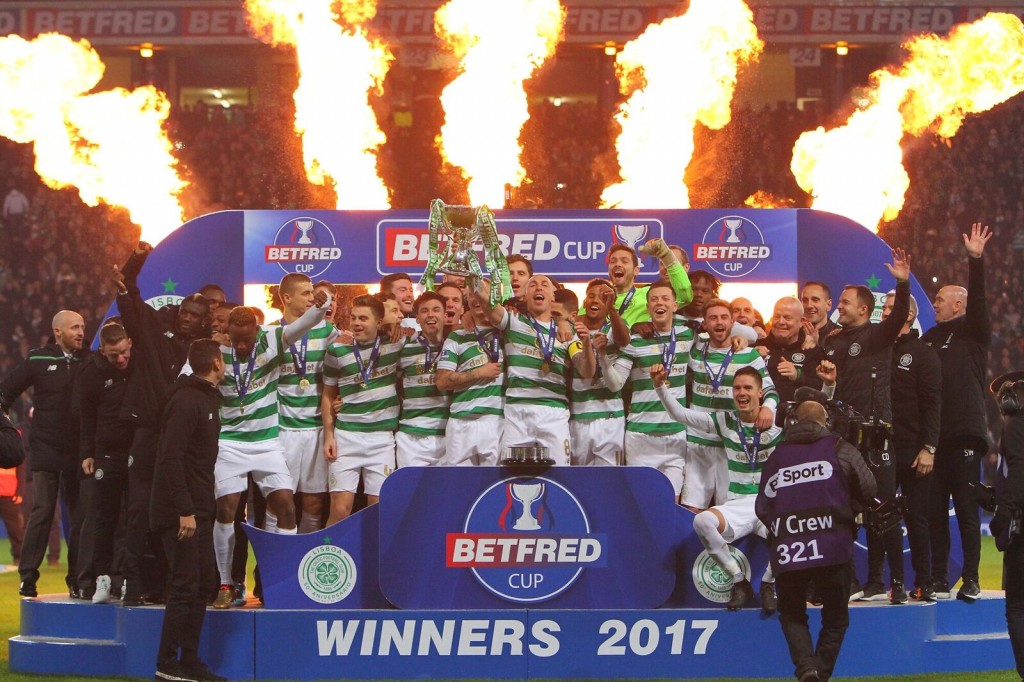