The Honduran international defender has had to accept playing back-up to Kieran Tierney in the past two seasons.

However, the 31-year-old, who will fly out of Glasgow with the rest of the Celtic squad today for pre-season training in Austria, has indicated he is keen to commit his future to the Parkhead club.

Izaguirre still made 18 appearances for Brendan Rodgers’s side in the last campaign as they went undefeated domestically and won the Premiership title, the Scottish Cup and the League Cup.

Rodgers has told the defender he is keen for him to remain in Glasgow and the popular player has admitted he would like to sign a three-year extension.
McKinlay said: “Obviously, Kieran has been in fantastic form, but Emilio has proved over the past seasons that he is a top player, as well. 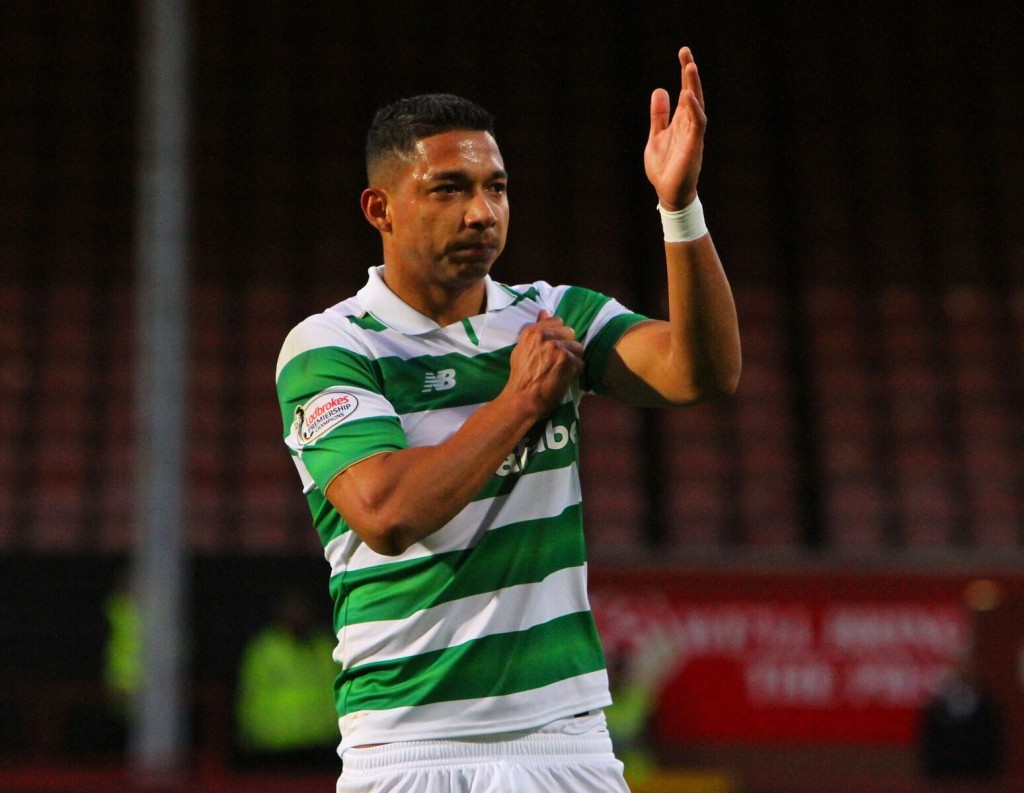 “It would be great for everyone if he was to sign a new deal with the club.

“In terms of both a player and a person, I don’t think Celtic could ask for anyone better.

“I am sure the manager will be delighted with Kieran. He is playing very well, is an Invincible and a treble-winner. He has got the whole lot.

“But Emilio is a great player in his own right. You don’t have six league winners’ medals without knowing what you are doing.

“I played in his position and know what is required. Emilio is a proper Celtic full-back.

“He likes to get forward and attack when he can and get crosses into the box. As a player and as a person, he is a top man to have around the club.”
Also on CQN today…
HOOPS TO MISS OUT ON ‘ATOMIC ANT’
‘TIME TO GROW UP, DAVE,’ BLASTS SUTTON