Celtic Quick News on News Now
You are at:Home»Latest News»‘TRANSFER TALK COULD BE GETTING TO MOUSSA,’ HOOPS BOSS
By CQN Magazine on 21st January 2018 Latest News

And the French Under-21 international striker’s form could be suffering under the weight of constant reports of a big-money move.

The Hoops gaffer opted to start with Odsonne Eduoard in attack for the 5-0 win over Brechin City in the Scottish Cup and admitted there had been expressions of interest in Dembele, who remained on the substitutes’ bench for the entire 90 minutes.

The decision by the intelligent, experienced manager to speak out after the Scottish Cup win will have been taken for a reason. 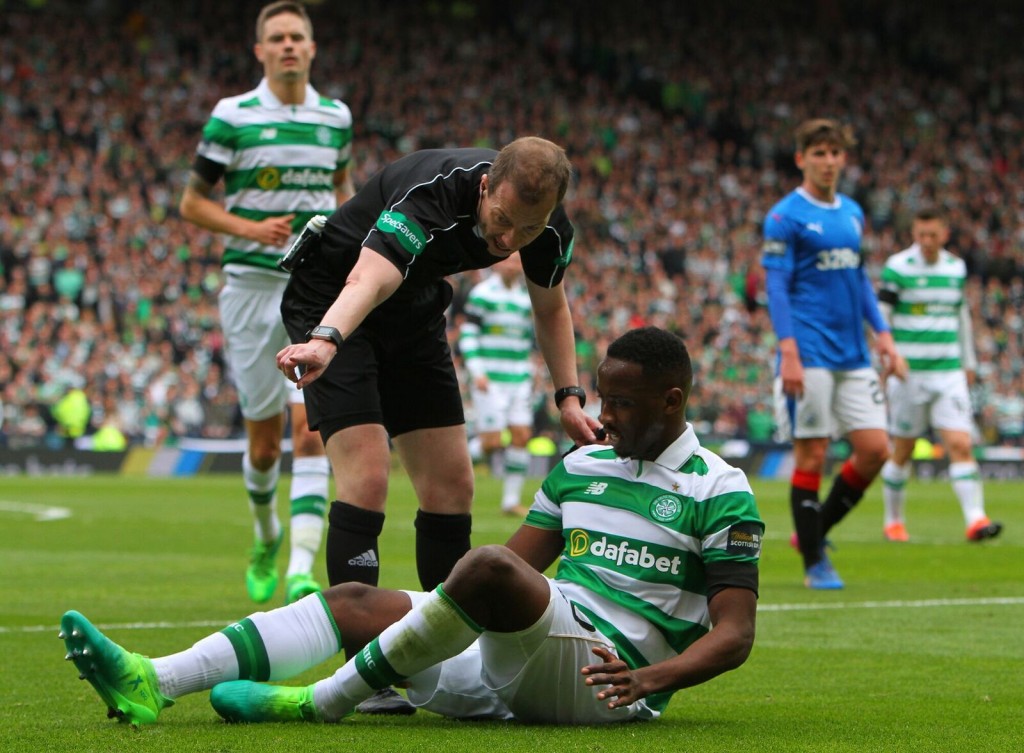 Maybe he is telling the player, if you are going to go then go, if not it is time to get back to your day job as a Celtic player where 100% concentration is required.

Rodgers said: “There has been nothing official as yet. I know some enquiries have come through to Peter Lawwell, but nothing concrete.

“The boy is fine, he is training, he is working, but it is clear that he has probably not been quite the same as what he has been for maybe over a year or so.

“My job as the manager is to ensure that the focus is purely on Celtic and the team.

“He is a good kid and for a lot of players January is a difficult window – lots of speculation – but my job is always to protect the club and make sure that everyone who plays is totally focused.

“We will see what happens between now and the end of the month and will take it from there.””

Rodgers said he expected more movement in and out of the club this month, but was confident Dembele, who has netted eight times this term, would still be at Parkhead after the transfer deadline.

He added: “Yes, 100 per cent. He has come here and done great for us, but there has always been speculation around him and for young players it can be difficult.

“I brought him here to develop him and to help Celtic.

“As I say, it is a difficult window for players, especially in his case, but he has no issues and is no problem.

“I could have played him against Brechin, but for the dynamic of the team I wanted to put young Odsonne in.