STEFAN JOHANSEN has emerged as a £3million target for Turkish giants Galatasaray.

The Celtic midfielder is out of contract next summer and has yet to agree a new deal at the champions.

Johansen is free to talk to clubs from January and the Hoops will consider cashing in if they get the right bid for the Norwegian whose form dipped alarmingly last season after winning the Player of the Year award the previous term.
Galatasaray are poised to test the Parkhead club’s resolve while there has also been interest from sides in Germany.
The 25-year-old playmaker got a run out in Brendan Rodgers’s first match in charge – the 2-2 draw with Celje on Thursday – and is likely to be against Sturm Graz over the border in Austria tomorrow.

Rodgers is still assessing the squad but is looking to bring in further reinforcements before the Champions League qualifiers next week.

The Hoops boss is keeping tabs on Queens Park Rangers defender Steven Caulker. The 24-year-old centre-half – who Rodgers took on loan when boss at Swansea – has returned to Loftus Road following loan spells last season at Southampton and Liverpool.

Newcastle are also monitoring his situation while 35-year-old Ivorian defender Kolo Toure, released by Liverpool, is another possibility for the Hoops. 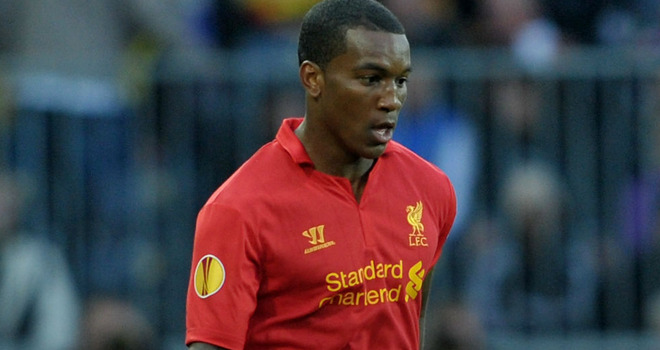 However Blackburn’s Shane Duffy remains a priority for the Scottish Champions who have shown enough resolve in their pursuit to justify their status as favourites to sign Ireland’s central defender.
Liverpool’s Andre Wisdom is another defender that Brendan Rodgers knows well and whose name is now being mentioned. Indeed there is speculation that he could be one a several players talking to officials from the club over the course of this weekend.
Wisdom would provide options for Rodgers at right back with Lustig having picked up an injury playing for Sweden at Euro 16.