ANGE POSTECOGLOU insists he will not be rushed into signings as speculation goes into overdrive.

The Celtic boss has six weeks to add new faces before the transfer window closes at midnight on August 31 until re-opening in January.

Postecoglou has already spent something in the region of £17.5million in signing Cameron Carter-Vickers, Filipe Jota, Alexandro Bernabei and Benji Siegrist. He has admitted he is still looking to bring in at least two more recruits.

But he rejected reports linking the champions with a £2million move for Paris Saint-Germain’s teenage midfielder Edouard Michut while it is also highly unlikely he will make a move for free agent Aaron Mooy, his former Australia international.

The one-time Huddersfield Town and Brighton playmaker, who will be 32 in two months’ time, is back in the UK with his Scottish wife after leaving Chinese side Shanghai Port. 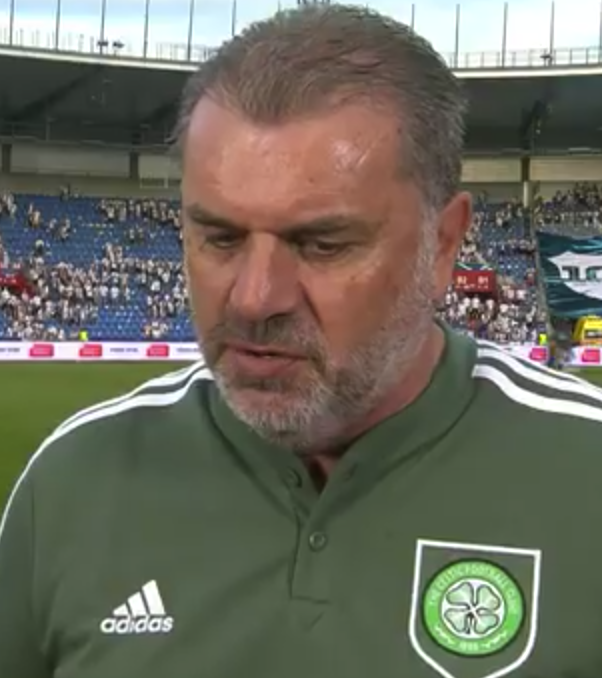 TRANSFER TALK…Ange Postecoglou has another six weeks of wheeling and dealing as he strengthens Celtic.

Postecoglou said: “We are still working away in the background. We know what we need. We are working with some targets.

“We are in no rush to get it done. There is nothing, in terms of players we are being linked to at the moment, that’s going to happen in the near future.

“Or at all, in some of the cases. I have an interest in every good footballer in the world — but there is a limited market I can tap into.”

Quizzed on Michut, the Hoops gaffer commented: “Yeah, good player, but no.”

On Mooy, he said: “Aaron’s a fantastic footballer, somebody I know really well. I guess he’s getting linked with us.

“I’m sure he’ll get picked up, he’s a good player. He’s another footballer who is very much talented and very much in my range. But that doesn’t mean we’re going to bring him in, no.

”We have got a plan that we are sticking to and so far I am pretty happy with the progress we’re making on all fronts.

“And, hopefully, there will be some news coming out in the next few weeks before the season starts.” 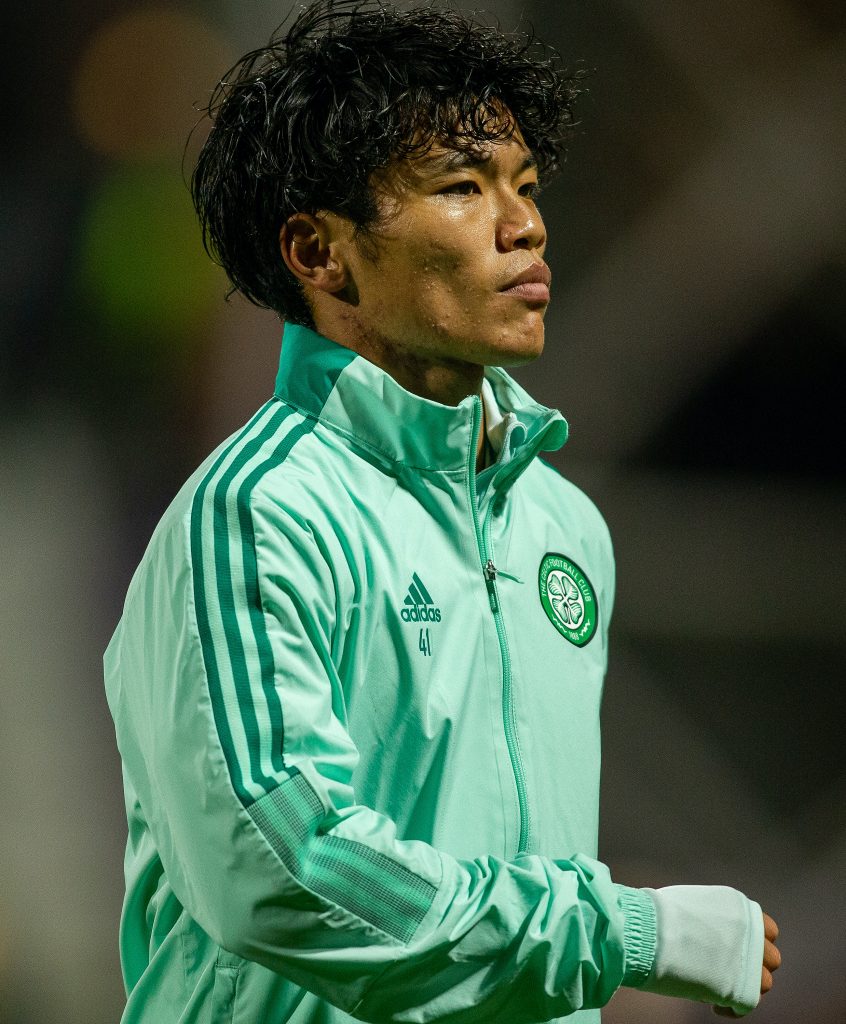 ON WAY BACK…Reo Hatate was not risked in 4-2 win over Banik Ostrava, but could be back for the Blackburn Rovers friendly on Saturday,

On players exiting, the 56-year-old Greek-Australian gaffer, speaking to the Scottish Sun, said: “Again, that’s stuff that’s happening in the background. And a lot of that stuff is driven by the players themselves

“I’m sure over the next couple of weeks I’ll have discussions with players who potentially are facing a future elsewhere.”

Japanese international midfielder Reo Hatate was a no-show after sustaining a training knock and Postecoglou added: “He played in both the previous games and the decision was made to leave him out.

“He will train again tomorrow for Saturday.”

Hatate could figure in the friendly against Championship outfit Blackburn Rovers as the Hoops return to Parkhead for the first time since bringing down the curtain on an impressive title-winning campaign with a 6-0 win over Motherwell on May 14.