NEIL LENNON has revealed he needs men to help his Bhoys win nine in a row.

The Celtic boss is scouring the transfer market in his bid to strengthen his squad for the crucial months that lie ahead.

Lennon has admitted he is aiming to add valuable experience to his player pool in this transfer window.

In the past, the Hoops have unearthed young gems such as Odsonne Edouard or Moussa Dembele to develop and progress into future key performers.

However, there has been a change in plan this time around and Lennon told the Daily Record: “Looking at the team, we have 19-year-olds, a couple of 20-year-olds, 21-year-olds. Allied to that, we have the Scott Browns and Callum McGregors of this world.

“I think there is room for freshening things up and bringing in a little bit of quality and experience.

“That is what we are endeavouring to do in the background.

“It’s important we bring a couple in. I think we need a bit of strength in depth. Some experience wouldn’t go amiss, as well, and we want some quality to give the rest of the boys a lift. That is what we are looking for, that is the objective. 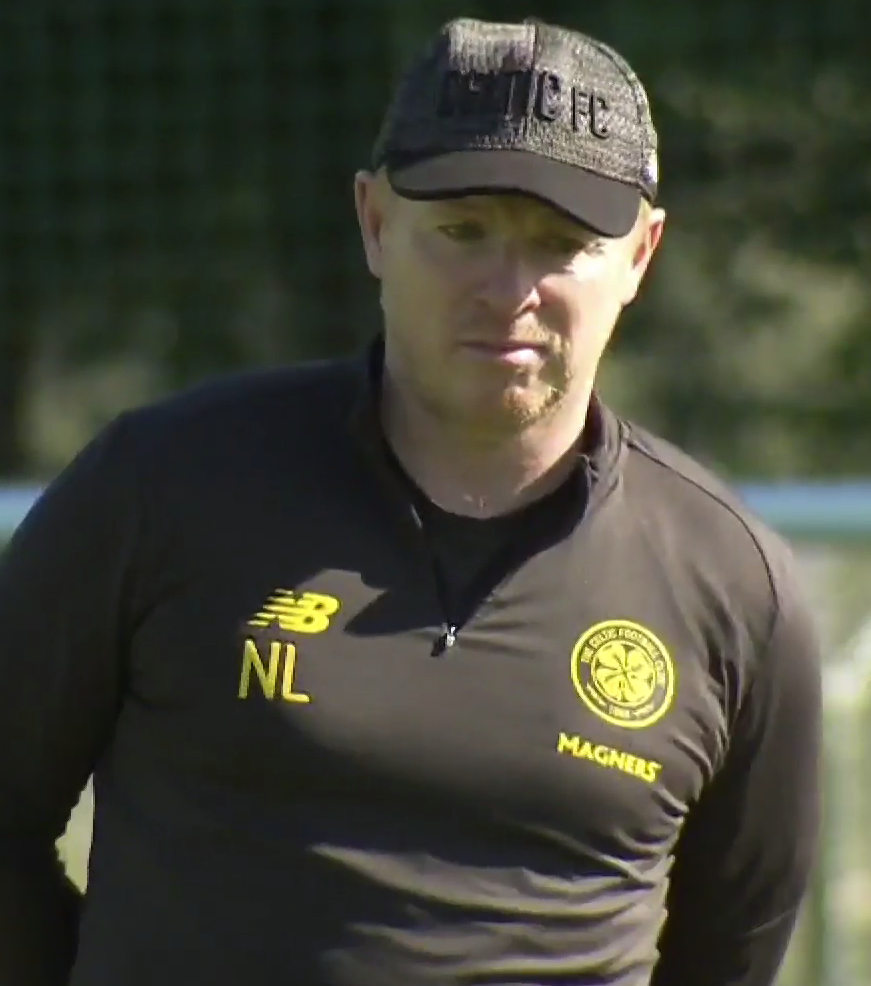 SUNSHINE BHOY…Neil Lennon in Dubai as he plots the way ahead.

“January is a hard month. You can go right up until January 31 sometimes.

“Right to the death and you can get good deals done, so we are very optimistic of having a good month.

“Nick Hammond has been on the phone about four times this week on conference calls and he’s here, there and everywhere with players at the minute. We’re doing analysis.

“But if I can’t get what I want then we have got a good core of a squad. We will definitely bring in one or two players. If I can get our No.1 targets, great.

“If we can’t then we will just freshen things up.”

Lennon has identified a striker as a priority as he acknowledged Edouard needs support in leading the line.

This time last year, the champions had already brought in Oli Burke, from West Brom, and Timothy Weah, from Paris Saint-Germain, on short-term loan deals.

The Hoops gaffer is hoping to add to his playing resources within the next week.