Celtic Quick News on News Now
You are at:Home»Latest News»TRANSFER UPDATE ON £15m-RATED CELT
By CQN Magazine on 16th May 2019 Latest News

The French Under-21 international, who cost the Hoops £4.5million when he arrived from Manchester City in July 2017, was the subject of a failed £15million bid in the summer.

However, Porto, according to a report in the Sun, are planning another move for the player who has struggled for form and fitness for lengthy periods of the season.

The 23-year-old anchorman sustained a hamstring injury in the loss at Ibrox in December and was on the sidelines until interim manager Neil Lennon brought him back for the game against Steven Gerrard’s side in March. The champions won 2-1, but Ntcham struggled to make an impact and was eventually withdrawn for Tom Rogic, who was also returning after a lengthy injury period. 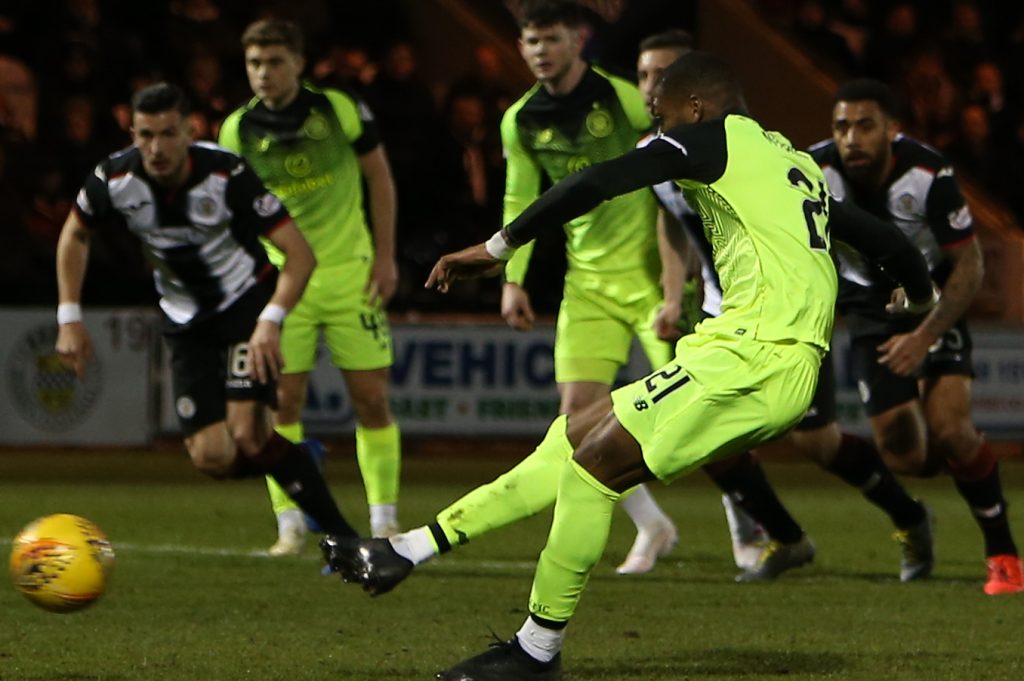 It was the same story in the next game against St Mirren when the French ace missed a penalty-kick and was replaced by Ryan Christie who claimed the killer second goal in the 2-0 triumph.

Porto boss Sergio Conceicao, though, remains a long-term admirer of the player and views him as a natural replacement for skipper Hector Herrera who is quitting at the end of his contract in summer with Atletico Madrid his likely destination.

Ntcham is under contract until 2012, but the title kings’ resolve could be tested with another bid in the region of £15million.

He could become part of the massive transfer upheaval at the champions at the end of this campaign, as CQN reported earlier this week.