Celtic Quick News on News Now
You are at:Home»Latest News»TRANSFERS: ‘WE WILL STILL BE ACTIVE,’ PROMISES POSTECOGLOU
By CQN Magazine on 22nd July 2022 Latest News

ANGE POSTECOGLOU reckons there will be more transfer activity at Celtic before the window close at the end of next month.

The Hoops boss has spent something in the region of £17.5million in bringing in Cameron Carter-Vickers, Filipe Jota and Alexandro Bernabei while signing free agents playmaker Aaron Mooy and keeper Benji Siegrist and taking centre-back Moritz Jenz on a season-long loan.

The formality of Daizen Maeda’s permanent £2million switch from Yokohama F Marinos was also completed at the end of his short-term contract after his initial arrival at the turn of the year.

Postecoglou, though, still has eyes on more business being completed with incomings and outgoings. 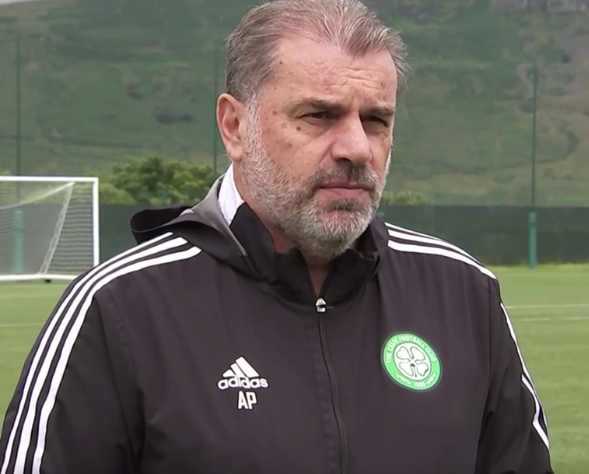 TREASURE HUNT…Ange Postecoglou is still on the look-out for reinforcements at the champions.

The Greek-Australian gaffer said: “Ultimately, the recruiting is about making us stronger. We’ve got to be stronger than last year, we’ve got to improve. We want to make sure the league is still our focus.

“We want to defend our title and to do that I think we have to be stronger and that is what our recruiting has been focused on.

“The gaps we had from last year, trying to fill those gaps and in general just making the squad a little bit more robust than we were last year.

“We knew what we needed and part of that process was players like Jota and Cameron permanent members of our squad. It is not just because they were good last year, it is because we think they are a good investment for us. I think the best football is still ahead of them.

“Obviously, they are still relatively young, so it was important to get them back in.” 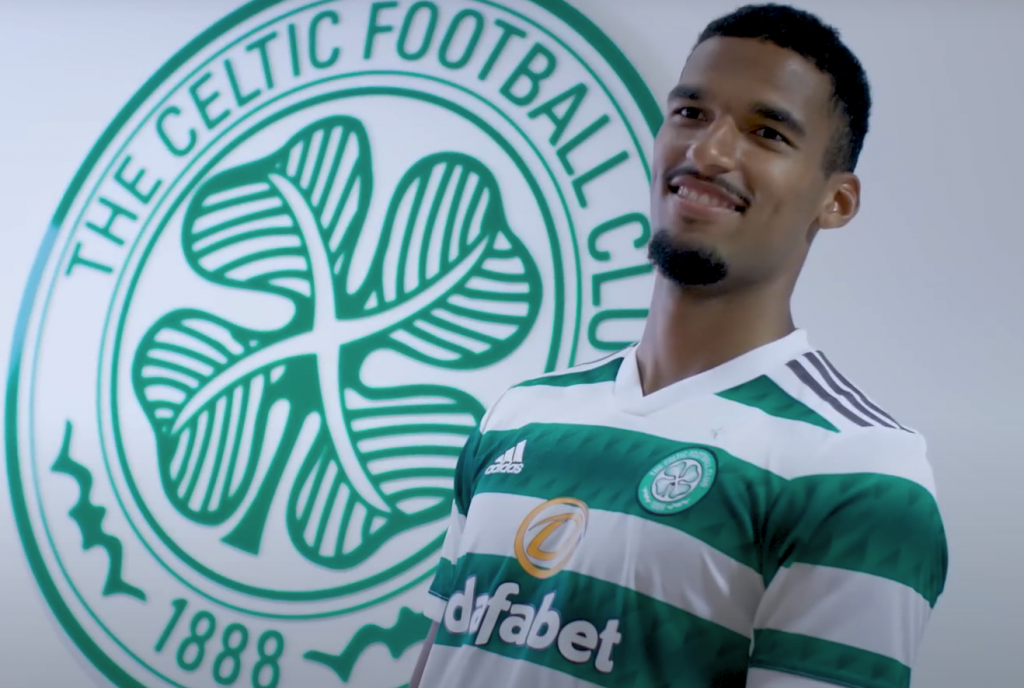 LOAN BHOY…German central defender Moritz Jenz was welcomed to the club this week.

“We had some significant injuries and because of that we just didn’t have the quality and depth that we needed. So, we’ve tried to address that this year.

“We will still be active. Whether we get deals done, we will see. It has to be the right ones. We expect some comings and goings over the next two, three weeks.”

Postecoglou is preparing his players for their final pre-season friendly against Championship side Norwich City at Parkhead tomorrow with a 3pm kick-off.

The competitive action will start when the Premiership campaign is launched a week on Sunday when Aberdeen provide the opposition on Flag Day in the east end of Glasgow.