Celtic Quick News on News Now
You are at:Home»Football Matters»‘TREBLE IS STILL OUR GOAL,’ DEILA
By CQN Magazine on 26th September 2015 Football Matters
RONNY DEILA has admitted Celtic’s ambition must be to ALWAYS aim at winning the Treble.
The Hoops picked up the Premiership title and the League Cup last season, but missed out on a domestic clean sweep after losing to Inverness Caley Thistle in highly controversial circumstances in the Scottish Cup semi-final. 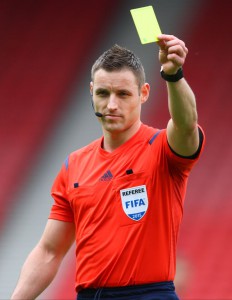 And Deila point-blank refuses to aim low during the campaign because he reckons that sends out the wrong psychological signal to his players.
He said: “I haven’t changed. I will always say that’s our goal at a club like this.

“I always set high goals and there is no changing that. But you saw last year just how close we were to the Treble and it was small details that ruined it.

“Last year, it was a decision in the Scottish Cup semi-final which was very important. But maybe we also had some luck with us in other games, like against Dundee United earlier. So it can happen both ways. 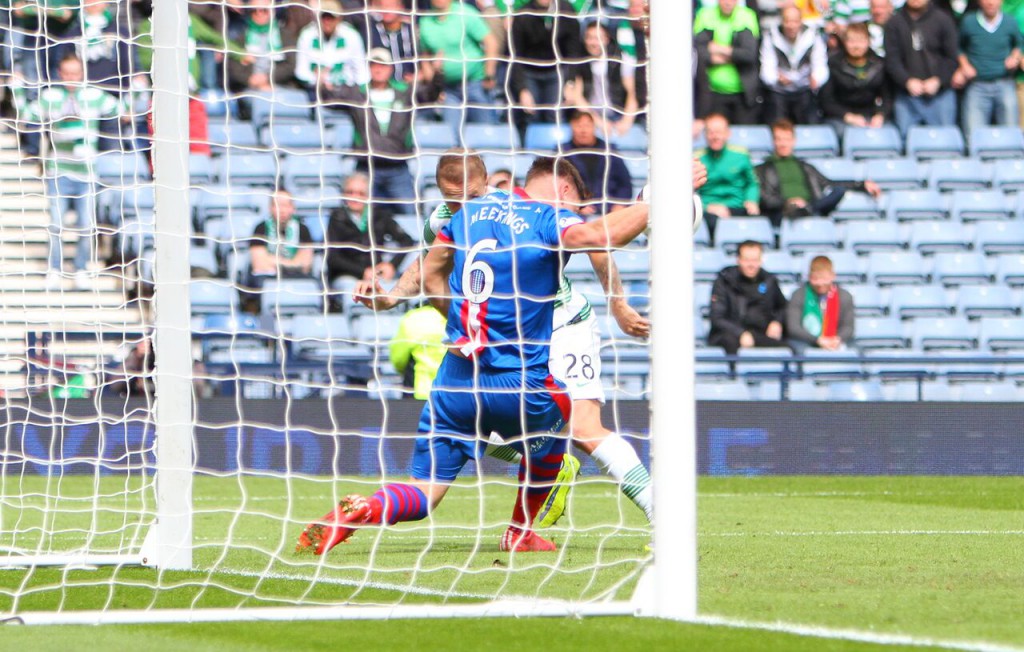 “It is so hard to win the Treble, but it is possible to do it because it has been done before.

“But for me now, we are just happy to improve as a team all the time and see where that leads us. We can win every game that we go into and that’s a good feeling. That’s in Europe, as well.”

Celtic face Hearts today knowing they need a win to keep on the trail of Aberdeen who face a tough trip to Inverness.

Deila has great respect for the Tynecastle outfit. He said: “They have improved a lot. When they got relegated, they started to play quite a young team. Then they got some more experience and won almost every game in the Championship.

“They took a lot of confidence from that and got the crowd on their side. They have a good energy in the club and that can take them even further.

“They have done a good job bringing in players that make them even better and have a style of play that can dominate games.

“You can see from their results so far this season that they are going to be at the top end of the table.”