FLYING Frenchman Christopher Jullien has been a towering example since his £7million summer arrival from Toulouse.

He was brought in to take the role of the departing Dedryck Boyata in the heart of the Celtic rearguard. It is a daunting task he has embraced since the start of the campaign.

However, the skyscraper central defender has come good with crucial goals in his debut season at Parched.

Who could forget his soaring header to give Neil Lennon’s men a vital 2-1 Europa League Group E triumph over Lazio in Glasgow in October?

And what about his sidefoot effort to win the Betfred League Cup at Hampden last month where his counter brought the team their TENTH successive domestic honour and kept them on track for a phenomenal quadruple treble?

Jullien was at it again at Rugby Park last night when he killed off a potential Kilmarnock Killie comeback as he leapt to meet a Leigh Griffiths left-wing corner-kick in the 73rd minute to power in the third goal with an unstoppable header.

The sky’s the limit with this guy around.

As they say in his part on the universe, tres bien, Jullien! 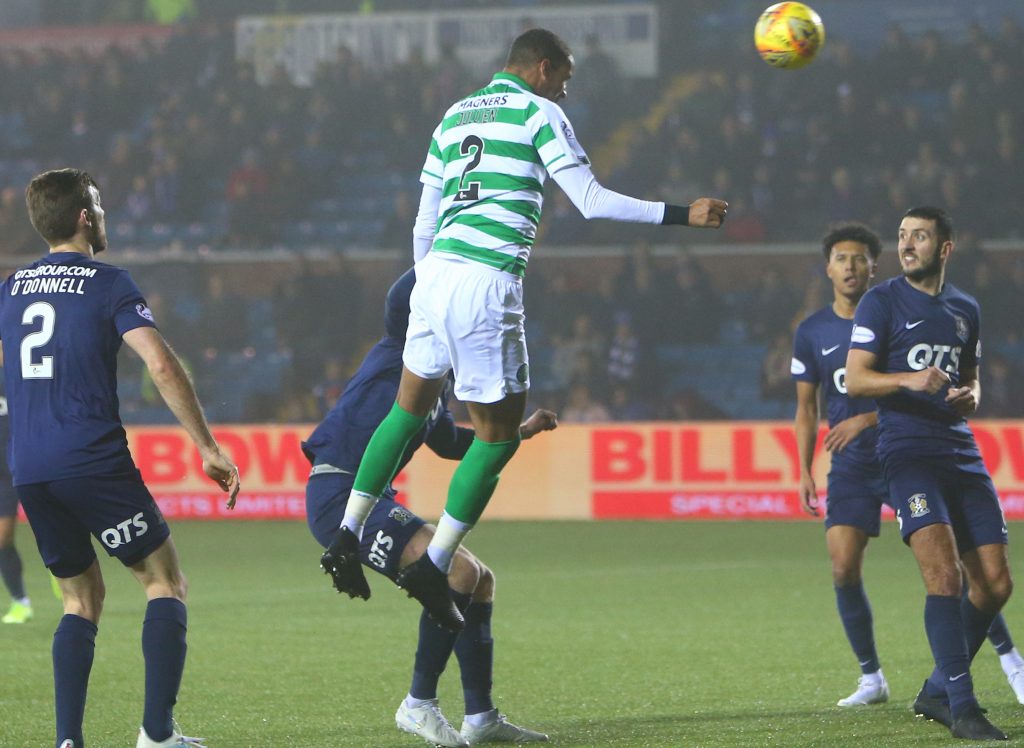 HIGH AND MIGHTY…Christopher Jullien leaps above the Killie defence to power in a header. 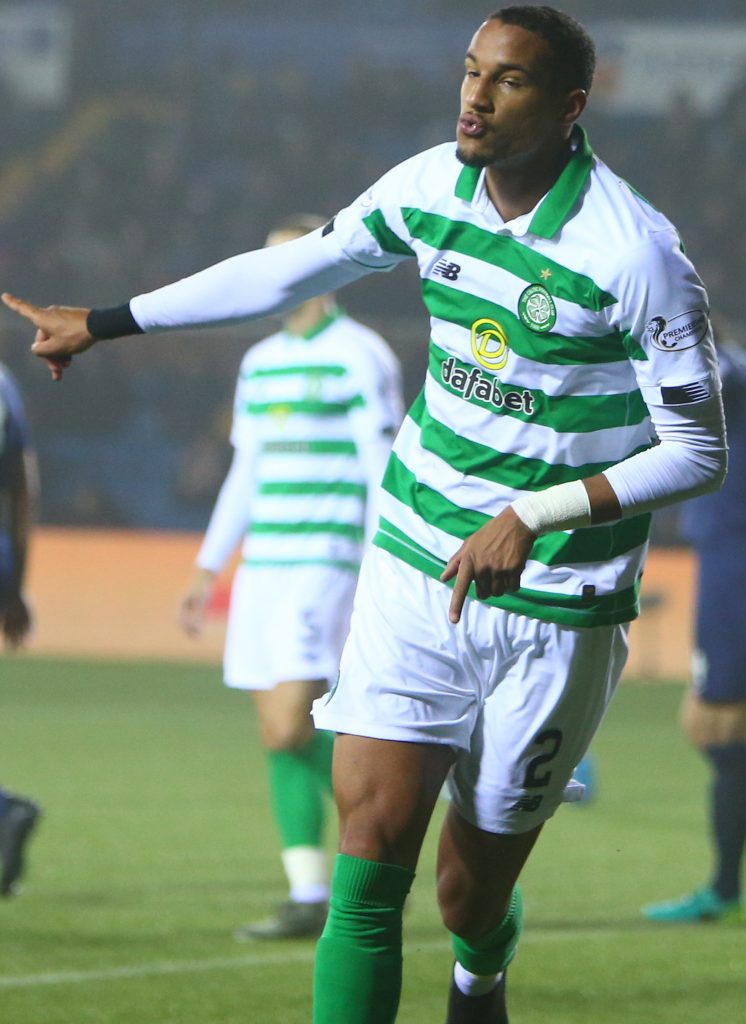 FRENCH FANCY…Jullien turns away after the ball thumps into the net. 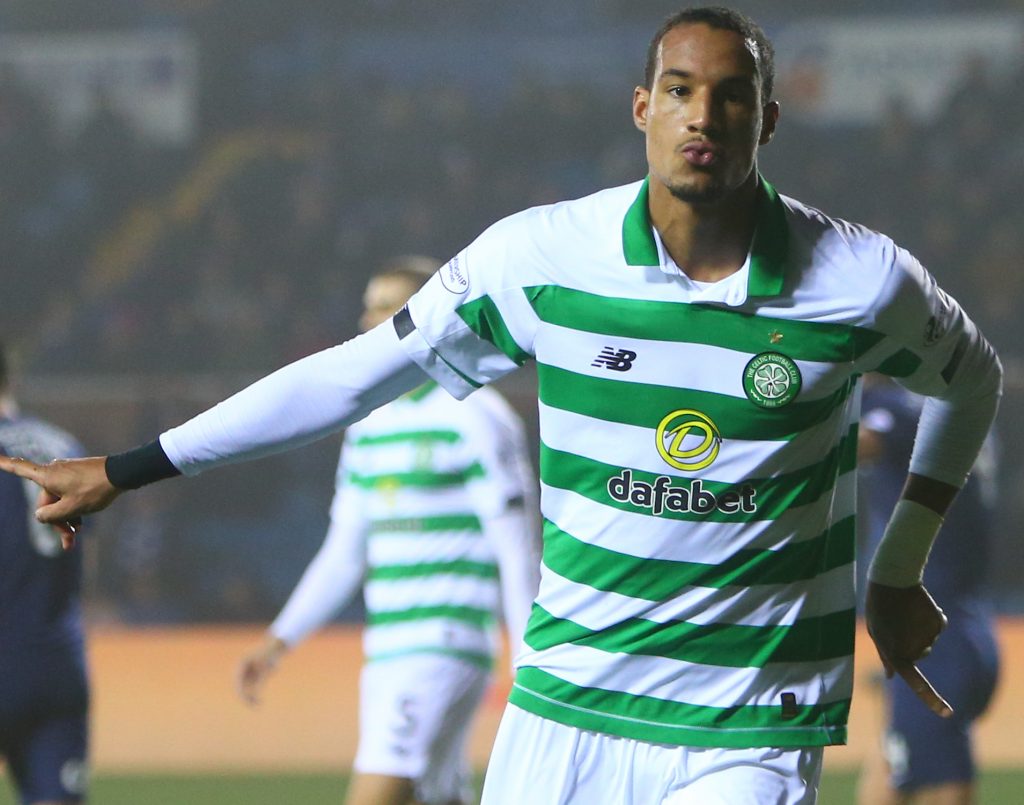 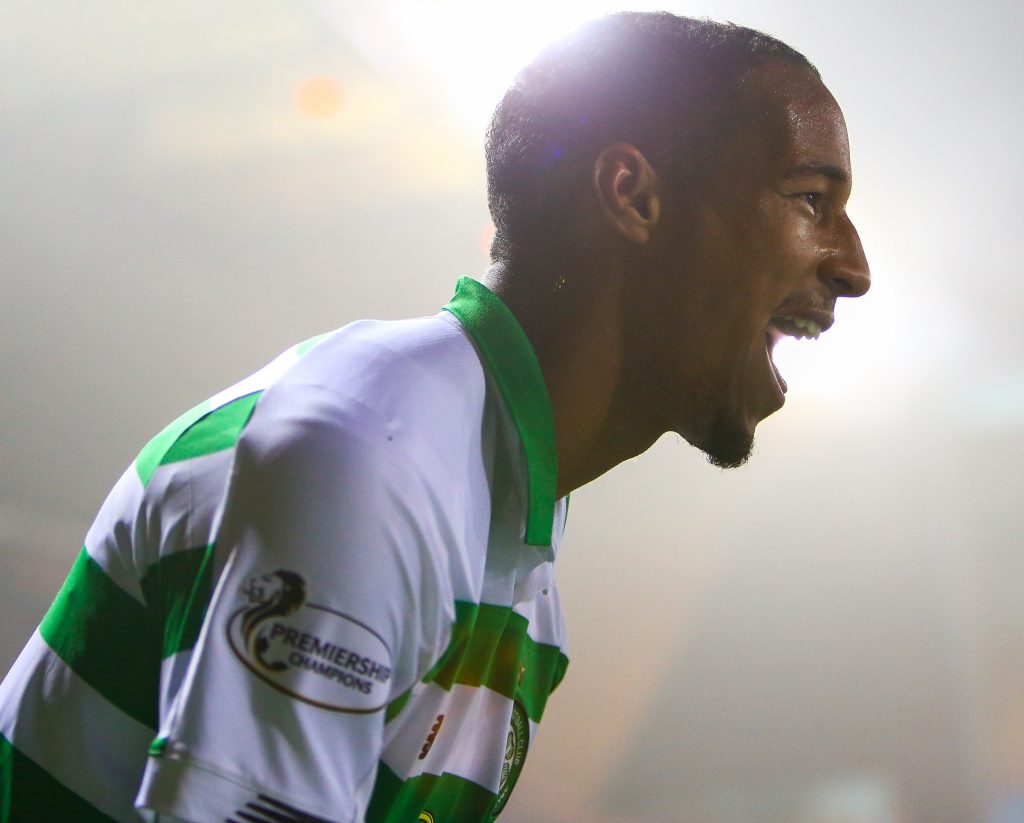 RADIANT SMILES…Jullien is bathed in the Rugby Park floodlights as he celebrates. 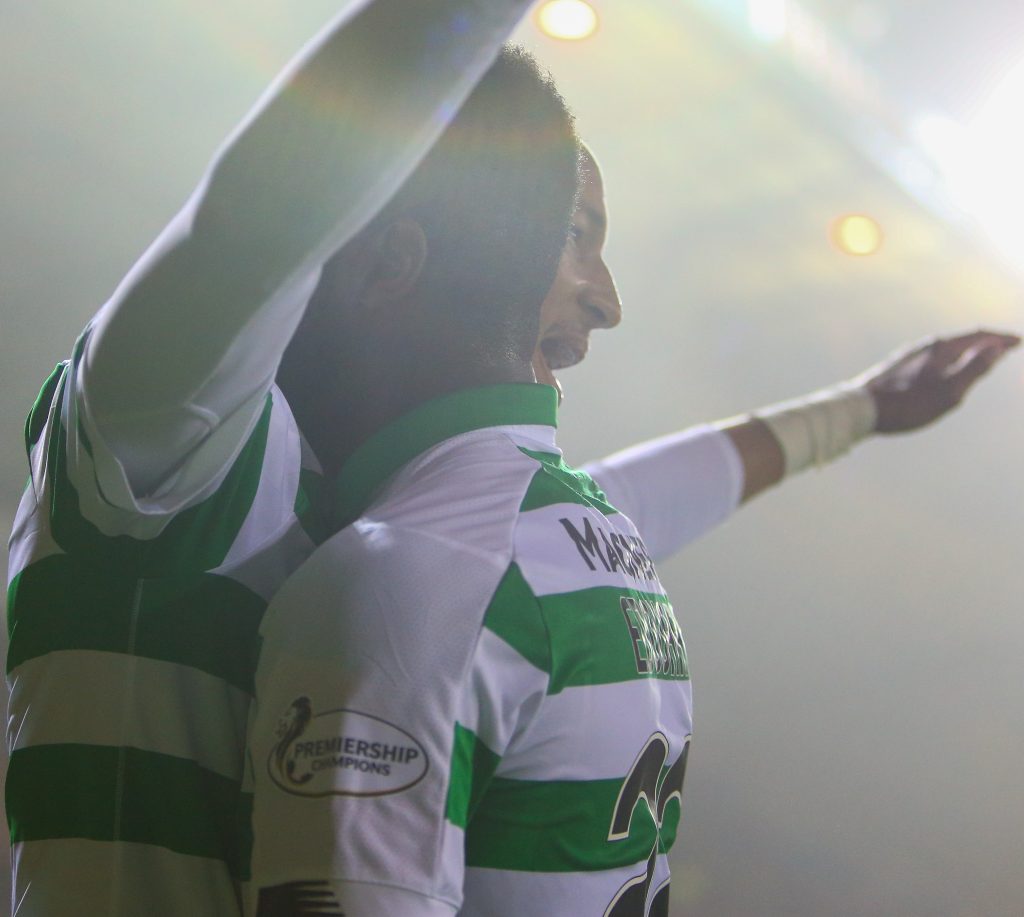 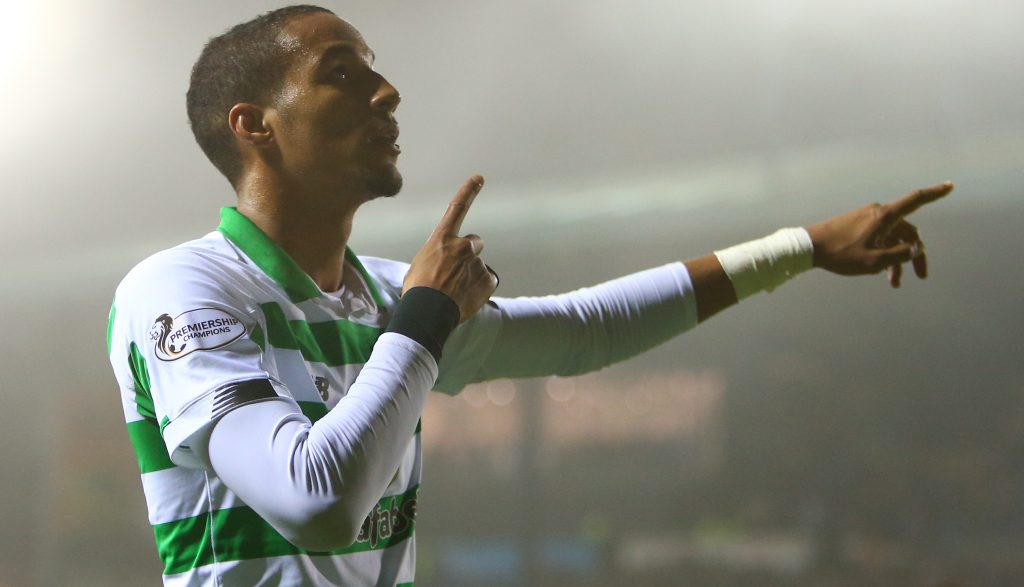 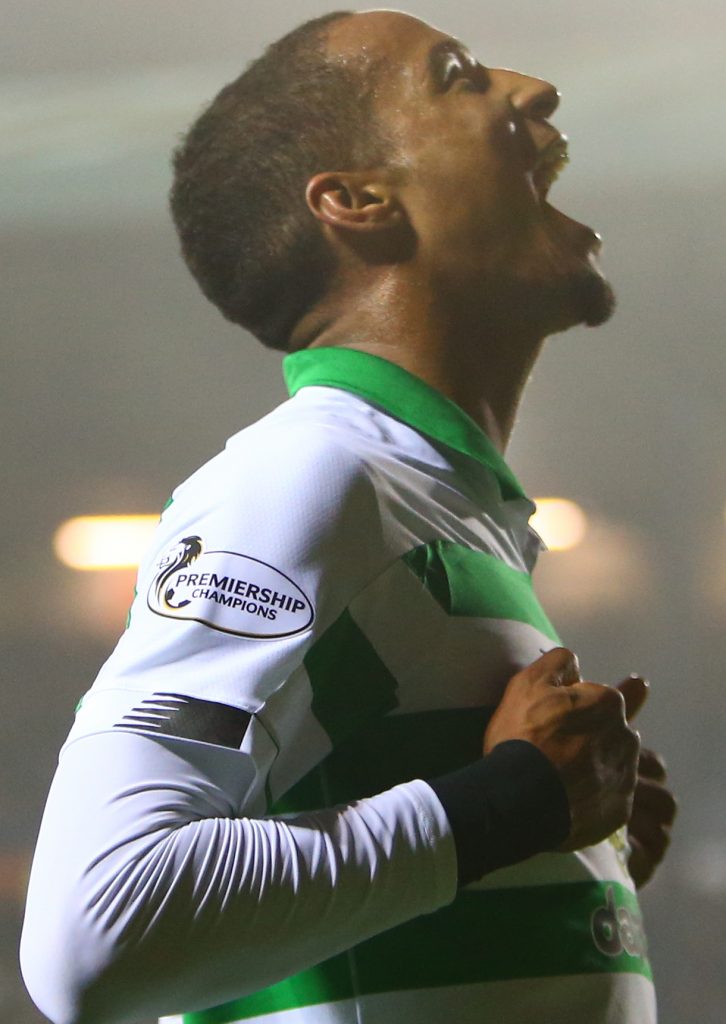 JUST FOR THE SHEER YELL OF IT…Jullien is in with a shout. 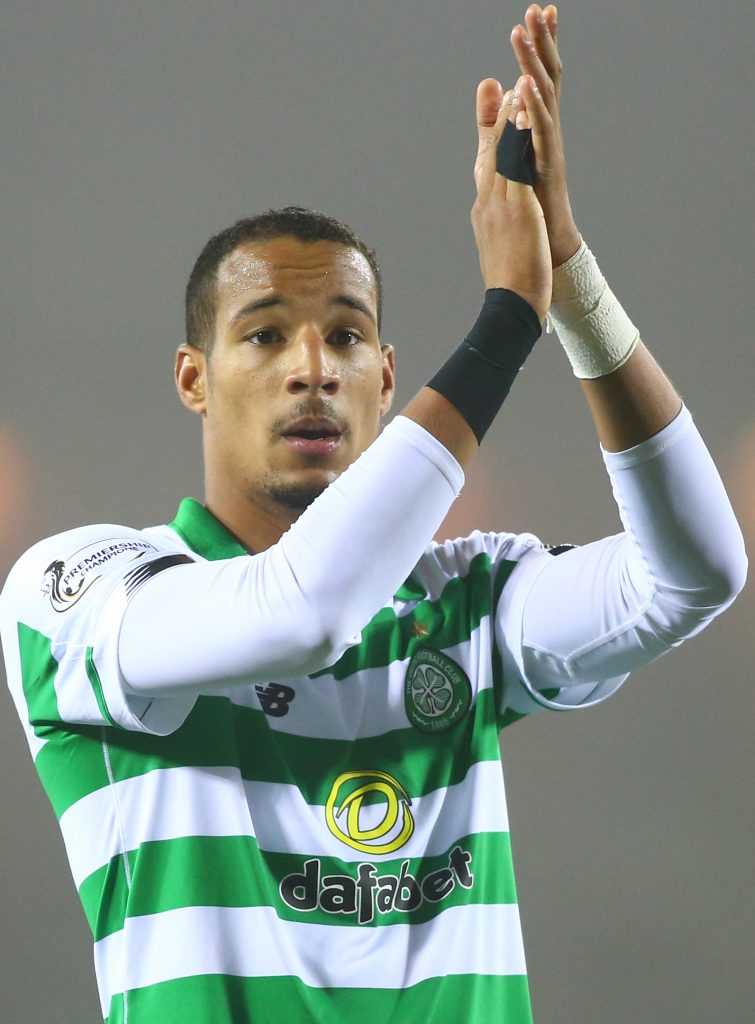 GRAND FINALE…Christopher Jullien applauds the fans at the end of the 3-1 victory.