CELTIC skipper Scott Brown had no argument with referee Willie Collum’s decision to order off Ryan Christie in the champions’ dismal 2-0 loss at Livingston yesterday.

The midfielder agreed with manager Neil Lennon that his team-mate’s lunge at Scott Robinson was completely out of character and a red card was always likely to be the outcome.

Collum didn’t hesitate as he banished the Hoops playmaker in the 25th minute as the Parkhead men collapsed against Gary Holt’s battlers.

It was the first time Christie had been dismissed in his career and the Highlander looked shocked and dismayed as he was told his game was over.

Although Brown reckoned the whistler got the call spot on, he also called for more consistency from the referee. 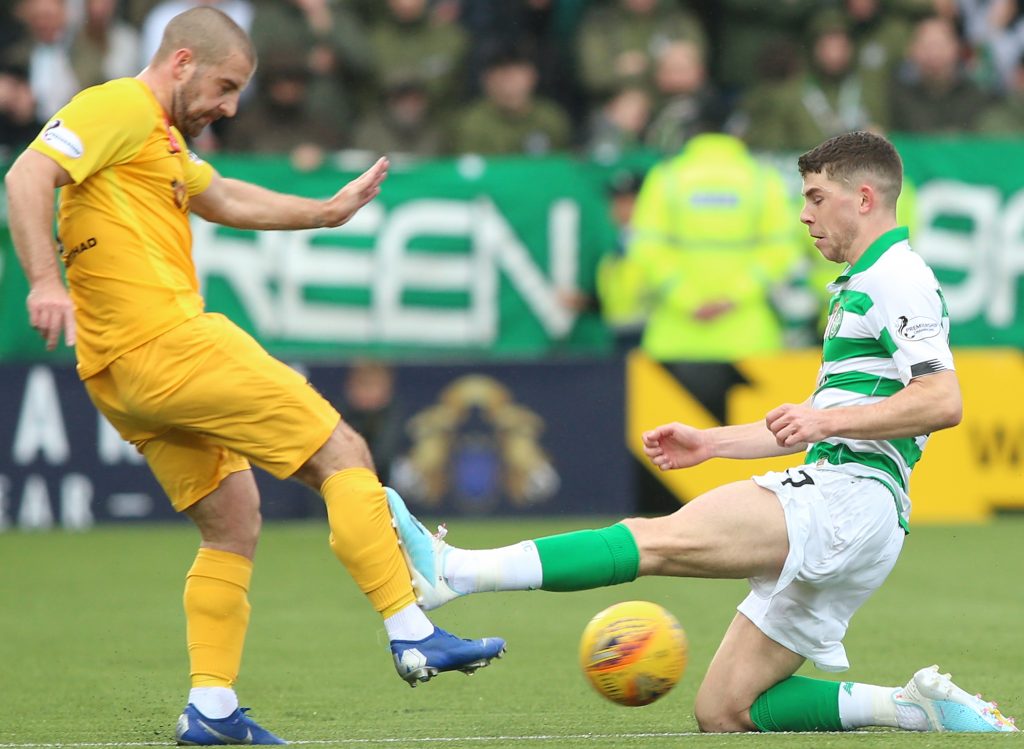 He reckoned Livi’s Keaghan Jacobs should also have seen red for flying into a touchline challenge on substitute Jonny Hayes in the fading moments of a disappointing game.

Brown, speaking to the Daily Record, said: “I saw the late tackle over on the far side and it was a two-footed lunge, as well.

“At that time the game had gone, but you’ve got to be consistent.

“Ryan was not trying to hurt anybody. It’s not in his nature, he is a great lad, very honest and works as hard as anybody does in training.

“We should have tried to dig him out a little bit more because of how well he has done for us this season.

“It wasn’t to be and it wasn’t the best team performance.

”It was always going to be hard, but we’ve won with 10 men before.

“We know how we play and we have to defend from the front and work better as a team.”