DAVID TURNBULL has waited a year to hear the Celtic fans in full voice at Parkhead – and he was delighted to experience as his two-goal performance eased the Hoops to a 3-0 win over Jablonec last night.

The Scotland international midfielder, who arrived in a £2.75million switch from Motherwell on August 27 2020, set up Ange Postecoglou’s side for a Europa League play-off final with AZ Alkmaar with the first leg in Glasgow on Wednesday.

The Dutch club, runners-up in the Eredivisie last season, will be a different proposition than the Czech Republic outfit who crashed out on a 7-2 aggregate with Turnbull putting them under pressure with the opening goal in the 25th minute and he added a second 10 minutes after the interval. James Forrest stroked in the third after overworked keeper Jan Hanus had pushed away a flick from Odsonne Edouard. 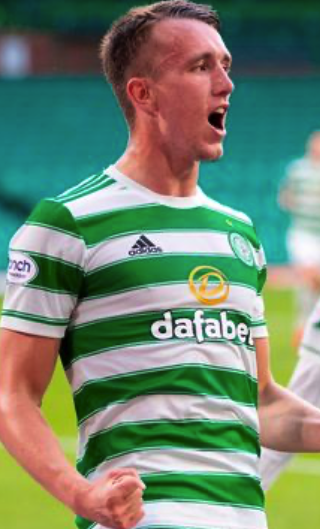 AT THE DOUBLE…delighted David Turnbull celebrates the first of his two-goal salvo to trigger cheers from the Celtic fans.

A beaming Turnbull said: “That’s what we’ve missed. It’s my first time experiencing it as part of the home team and I loved every minute of it.

“The fans were great from minute one until the end and that’s what we’re looking forward to – playing in front of more of those crowds.

“It was a great performance all round. There were a few wee bits that we can tidy up on, but it’s something to build on, especially the past few results and then tonight it’s gone great for us. So it’s just a case of building on that and keeping the momentum going.”

Turnbull, speaking to Celtic TV, continued: “The manager wants us to work on playing possession football, attacking football. He’s letting us go and express ourselves and it’s great for the team. 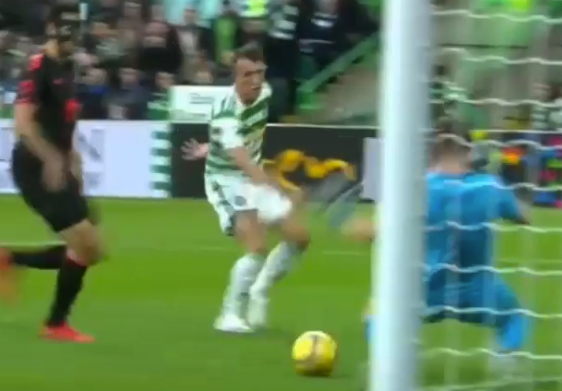 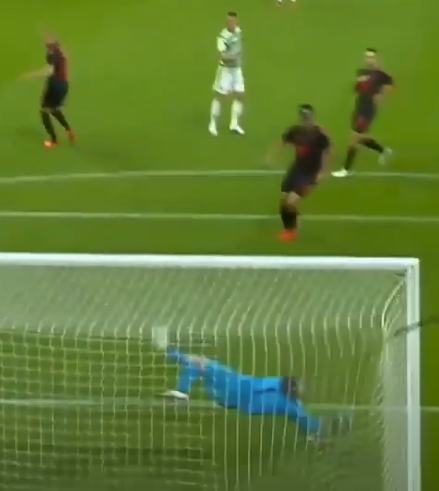 NUMBER TWO…David Turnbull repeats the feat with a superb drive low into the net.

“Everybody trusts each other and you just have to be brave on the ball and that’s what everybody’s doing at the moment.

“For myself, the first few games of the season have been tough, but it’s just about sticking in. I knew it would come. That’s my first goals this season and it just a case of continuing that on and getting even more.”

Postecoglou praised his two-goal man and added: “David was brilliant. But he’s been great all along.

“He’s been a bit frustrated he hasn’t been able to score, but I think his football’s been brilliant.

“Him and Tommy (Rogic) were outstanding tonight while Cal (McGregor) orchestrated things really well at the base of that midfield.

“But those two were unplayable at times. It’s great for players’ confidence.”