ANTHONY STOKES reckons his former Celtic team-mate Leigh Griffiths will thrive on having a strike partner this season.

Brendan Rodgers’ first move in the transfer market after his appointment was to fix up French Under-21 ace Moussa Dembele from Fulham.

But Stokes believes ex-boss Ronny Deila should have been bold enough to play with an attacking double-act two years ago. 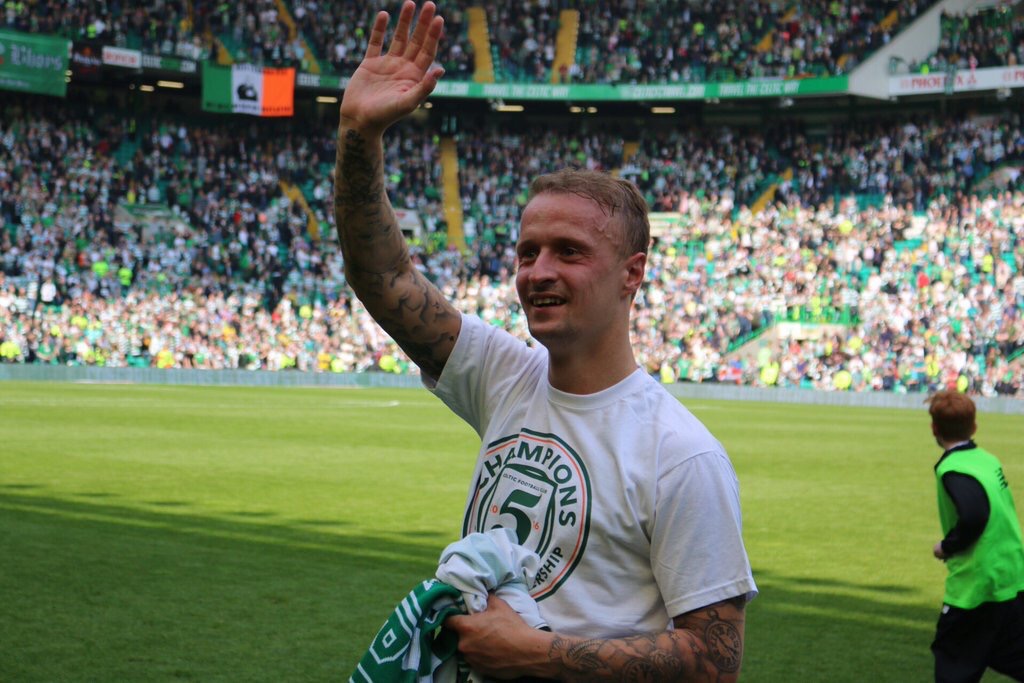 The Republic of Ireland international, who saw his six years as a Hoops player end in the summer, joined Championship side Blackburn Rovers on a three-year deal last month.

Neil Lennon signed Stokes for £1.2million from Hibs in August 2010 and the hitman hammered in 76 goals for the Parkhead side, the last coming in a 4-1 win over St Mirren in December 2014.

However, the Irishman’s successor, Deila, removed the player from his favourite position to push him into a role wide on the wing. 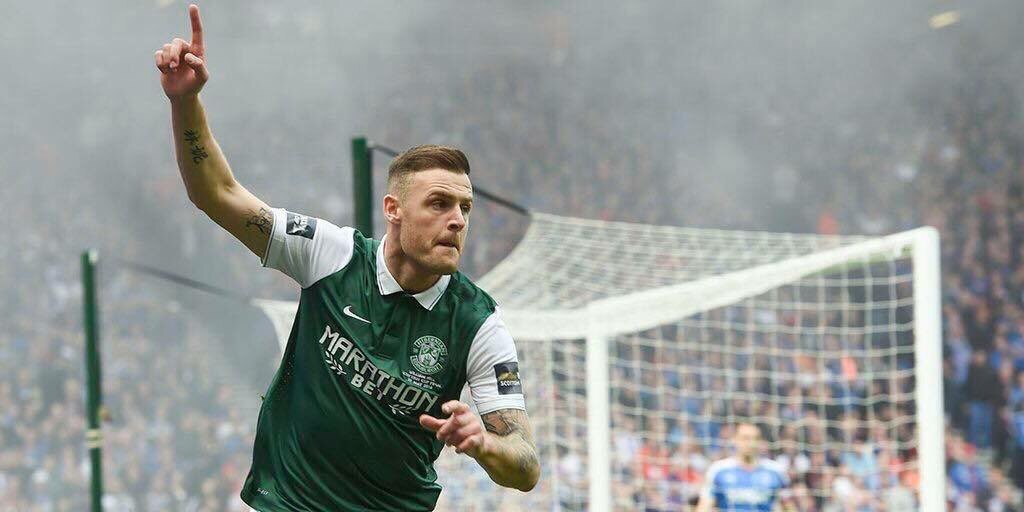 Stokes said: “I played probably 90 per cent of the games in his first season, but I was on the left.

“‘I always enjoyed playing alongside Emilio Izaguirre, but I just felt that when we were playing certain teams we should have been playing two up front – I really did.

“We were winning games, but not convincingly. I said what I felt and it was common knowledge at the time. I thought it would have been better if he played with two strikers.

“But you need to be dynamic and be able to change it from week to week. Not do the same things over and over.

“It’s not like we had a big target man who was really aggressive in the air. Leigh Griffiths has come on an awful lot with his heading over the last year, but there’s another thing.

“If it wasn’t for Griffiths and his finishing, I think that league would have been a lot tighter last season.”

Stokes also revealed he was “gutted” when he learned he was going to get the boot from Parkhead.

The striker ended the season on a high after scoring two goals for Hibs in their historic 3-2 Scottish Cup at Hampden.

But only a few days after completing his loan spell at Easter Road, the 27-year-old Dubliner was told his association with his boyhood favourites was at an end.

He added: “I was gutted, I really was. That’s football. You move on because it’s business.

“I had a great time at Celtic, six really enjoyable years. I’m happy with my contribution. I won plenty of medals and really enjoyed my time.

“To come from Dublin and play for the team I’d supported all my life was a dream come true.”
————
Once Upon a Time in the Kingdom of Govania is the hilarious new book from CQN laughing at the demise of Rangers and the pretendy new tribute act playing in the big boys league for the first time this season.