BRENDAN RODGERS will be interested in the new rule changes for next season’s Champions League, Europa League and UEFA Super Cup.

UEFA confirmed today that a fourth substitute will be allowed to be used in extra-time during knock-out stage matches, while a 23-man squad can now be used in the final of all three tournaments, an increase from 18.

There will also be new kick-off times in both of the major club competitions, with 8pm UK time becoming the standard start for play-offs, group games and knock-out clashes in the premier tournament.

During the group stage, two games on Tuesday and two on Wednesday will begin at 5.55pm in the UK, although all fixtures on the final matchday will be played simultaneously. 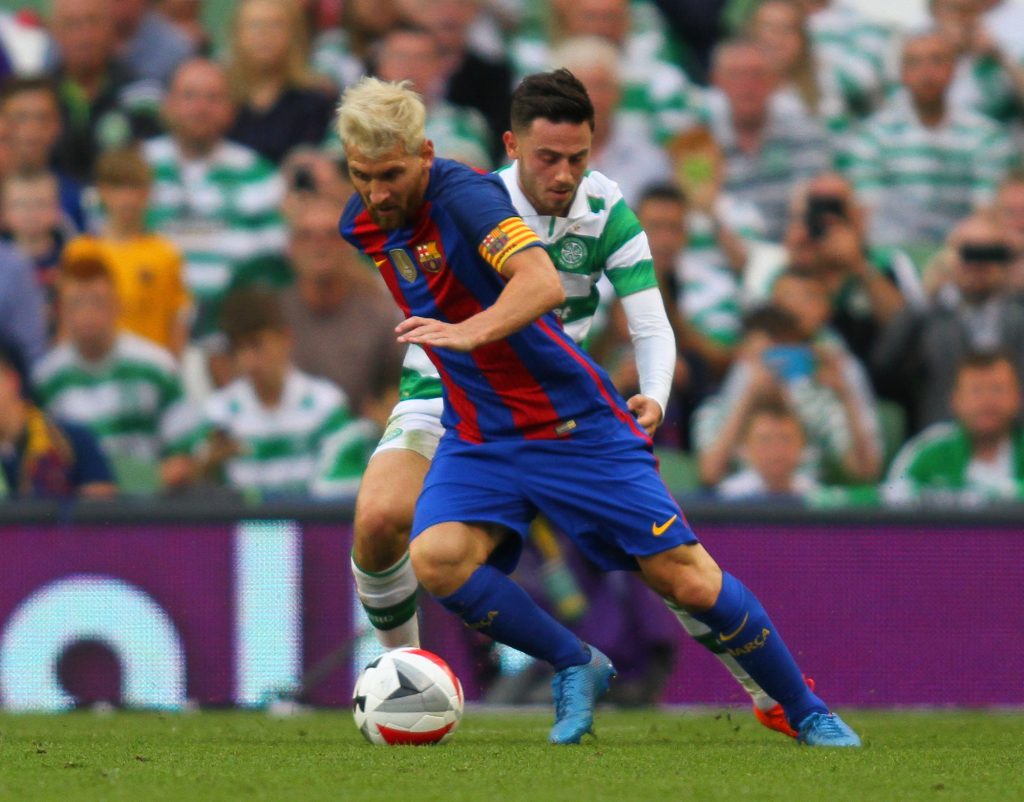 In the Europa League, kick-off times from the group stage until the last-16 will be at 5.55pm and 8pm, while the quarter-finals, semi-finals and final will start at 8pm.

Clubs may register three new eligible players to their squads after the group stages of both competitions without any restrictions.

However, every side eliminated in qualifiers will have a second chance in the Europa League.