Celtic Quick News on News Now
You are at:Home»Football Matters»‘UEFA MUST REMEMBER FOOTBALL IS NOTHING WITHOUT FANS,’ LISBON VETERAN
By CQN Magazine on 11th December 2017 Football Matters

EARLIER this year we used a very fashion photograph of a young Celtic supporter joyfully entering the field of play just as the final whistle sounded in Lisbon. He had on a DIY Jock Stein t-shirt and we replicated these shirts as part of our In the Heat of Lisbon promotion for the 50th Anniversary of Celtic becoming Champions of Europe.

Someone on CQN asked who the supporter was and challenged us to find him.

Well, we accepted the challenge and remarkably we got our man who is these days teaching English as a foreign language at a university in Vietnam.

His name is Jimmy McConnell and we had a great feature on Jimmy about Lisbon, that t-shirt and his own journey over the past 50 years. It’s well worth having a read, which you can do HERE.

Jimmy got in touch today as he wanted to comment on the changes to the European Cup, or Champions League as we call it these days, and how this will impact on Celtic and other clubs like Anderlecht, Ajax, Porto, Sporting and many more famous names in the European game.

Here is what Jimmy has to say. Incidentally we have a limited number of the very famous Lisbon t-shirts remaining at only a tenner an you can order HERE 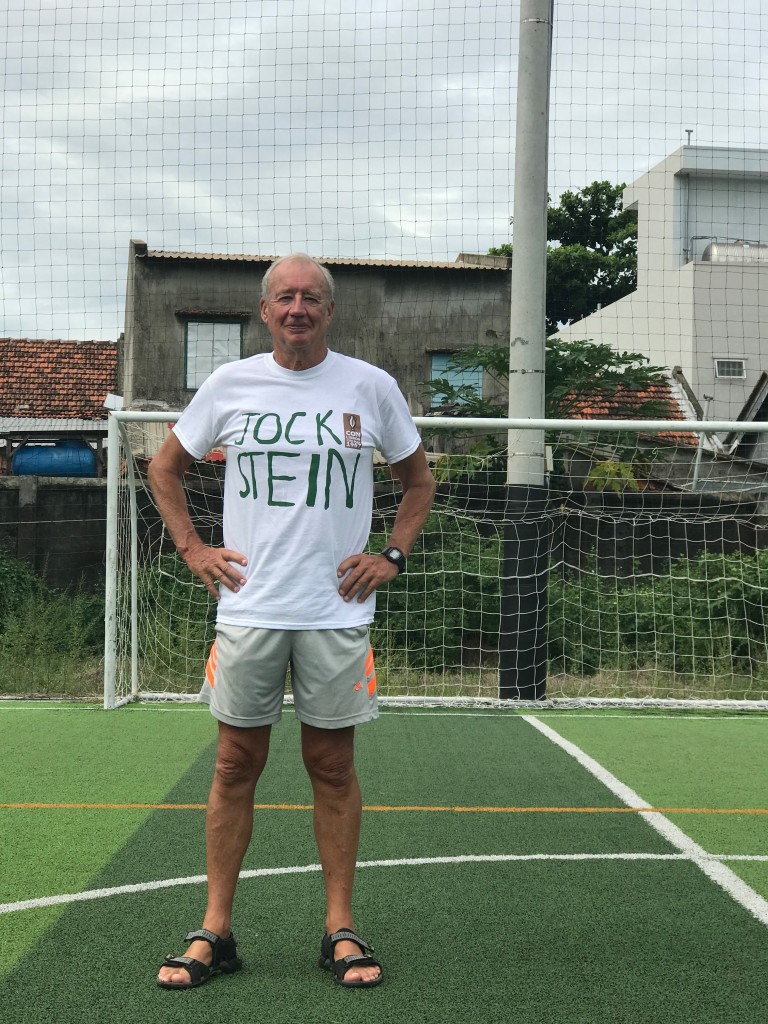 I noted that from next season, qualification to the group stages of the Champions League is going to be more difficult for clubs in the so called weaker leagues, including Celtic.

UEFA, for many years, operated under the dubious stewardship of Platini and his cohorts. On his election to the Presidency of UEFA, Mr Ceferin, promised change and that all Member Associations would be represented equally.

This is not the case.

UEFA, have disregarded not only the majority of its members, but have ignored the people who support football, the fans.

For obvious financial reasons, clubs such as Celtic, develop a majority of their players through their youth systems. How many players developed through clubs including Celtic, Anderlecht, PSV, Ajax et al now play at the highest level; and In most cases, these players are show-cased through European competition.

Obviously, the (so called) big clubs want more representation into the Champions League, which means more revenue to the detriment of other Member Associations.

I find it incongruous that 20% of clubs in the English Premier League gain access to the Champions League; in fact this season, it’s 25% due to Manchester Utd qualifying through the Europa League.

Football is about the fans.

European football should give fans in places like Scotland, Belgium and Iceland etc the opportunity to see World class players in their own environment, in other words, it should show consideration for the fans in these countries and other smaller countries too.

I trust that Celtic F.C and the other affected Members of UEFA will question and oppose this disgracefull decision and ask Mr Ceferin, who is running UEFA, his board of management, or the ‘big clubs’.

If this decision is not rescinded, an extreme option would be for the clubs to approach their National Football Associations and get them to refuse their country’s participation in the European Championship.

This of course I know would never happen.

Here is the draw for the Champions League. Bayern will be happy with their draw but that is a tough one for PSG. 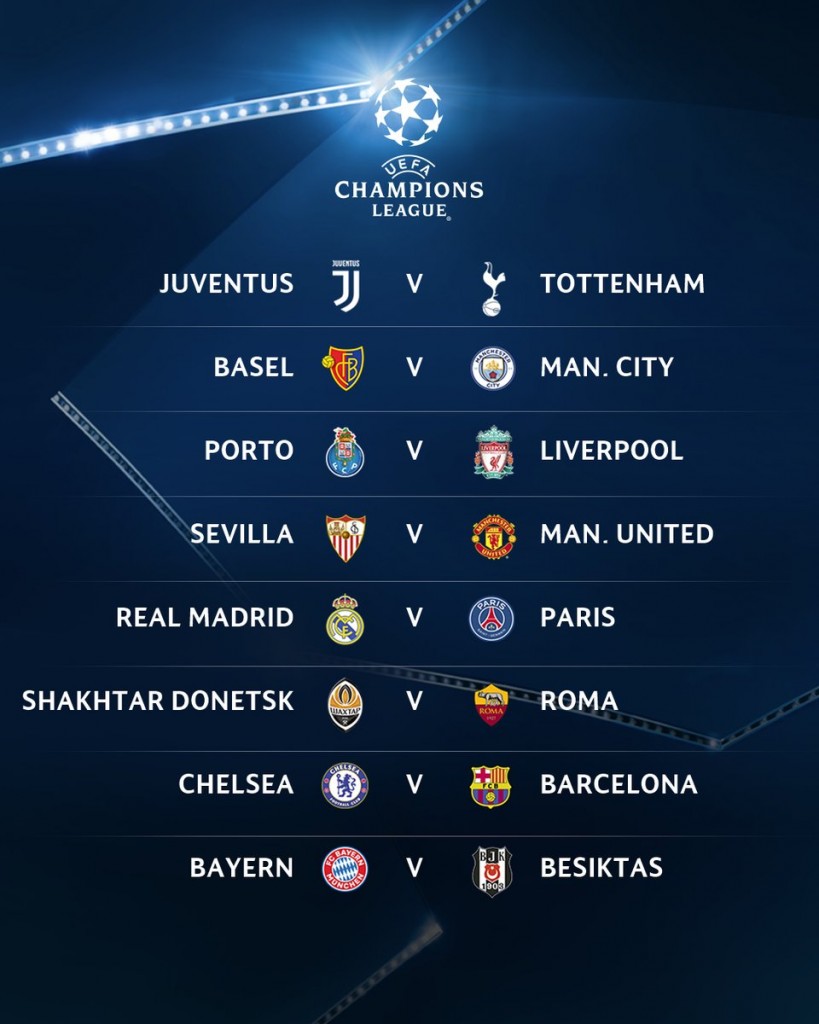